Bigg Boss 12 is going on air this weekend. Just before that, a controversy has surrounded the show. Read more...

Bigg Boss 12 is going to take over the small screen from this weekend. The Salman Khan-hosted show will feature contestants in jodis this year. Just before it begins with its new season every year, there’s one question that lingers on everybody’s mind: Is Bigg Boss scripted?Also Read - Hina Khan Goes Racy in Lacy Black Dress, Check Her Hot Photoshoot From Cannes 2022

Several contestants from the past seasons have spoken their minds out on the issue. Model Diandra Soares, who participated in season 8 of the show, had gone on record to call it strictly scripted. She even urged the viewers of the show to not waste their time voting for contestants since the nominations and eviction are allegedly scripted. Another popular contestant of the show, Shweta Tiwari, who won Bigg Boss 4, mentioned to Hindustan Times that even though it’s not scripted, the makers try hard to make it well-edited. She maintained that several conversations between the contestants on the show aren’t shown in their entirety and are chopped to create a sensation. Also Read - Hina Khan at Cannes 2022: Sea, Sunshine And Sex Appeal - Ladies And Gentlemen, Her! 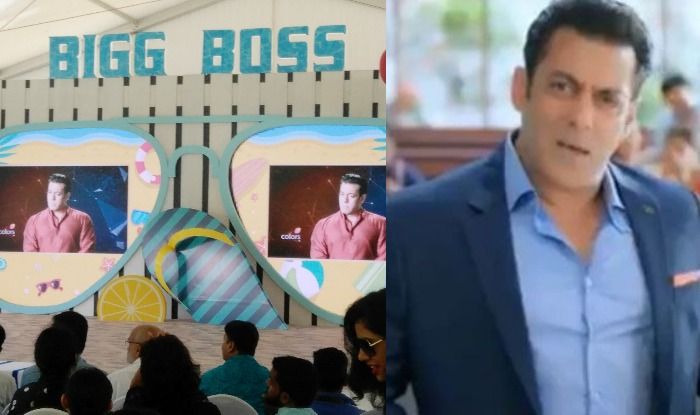 Hina Khan, whose stint in Bigg Boss 11, made her even more popular on TV, also second Shweta. Talking to the daily, she also said that the show is ‘well-edited.’ She added, “Bigg Boss is not at all a scripted show, but a very well-edited show. It’s a brilliantly edited show. You see something, you react so whosoever said whatever… I don’t blame anyone…”

Earlier, Ashka Goradia had accused the show of ‘misrepresenting’ facts. She said in a statement, “My sexuality was portrayed in a wrong way. I was intentionally made to come across as a lesbian on this reality show through editing tricks and it was extremely embarrassing for me and my parents. I was rubbing balm on a sick fellow inmate’s body after she had broken into an allergic reaction… I was putting my hand inside her blanket so as to not embarrass her about her rash on national television and they made it look like something else was going on.” 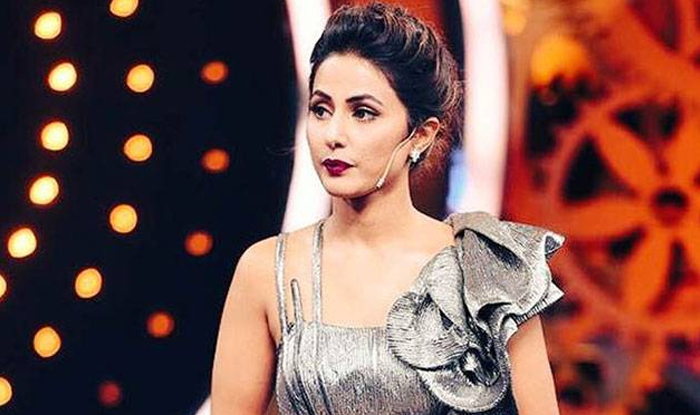 However, Salman, who has been hosting Bigg Boss for nine long years now, has refused the possibility of it being scripted. In one of the statements he made on the issue during the press conference of its latest season, he clearly mentioned that nothing is planned on the show.