Bigg Boss OTT: Zeeshan Khan is thrown out of the house in mid-week eviction after he had a major fight with Pratik Sehajpal

Bigg Boss OTT Mid-Week Eviction: It’s shocking to learn that one of the contestants of Bigg Boss OTT has been thrown out of the house for being physical. Zeeshan Khan has been ousted from Karan Johar’s Bigg Boss OTT after he got into a physical fight with Pratik Sehajpal. During the Boss Man and Boss Lady task, Zeeshan Khan had a major fight with Pratik. The other contestants tried stopping him but Zeeshan ended up pushing Pratik multiple times. Bigg Boss had to come in the middle of the task to school Zeeshan for his behaviour. The Bigg Boss asked Zeeshan Khan to leave the show. For those who don’t know, Zeeshan was Divya Agarwal’s connection.Also Read - Raqesh Bapat And Shamita Shetty Enjoy Date Night at Mumbai’s Restaurant After Bigg Boss OTT, See Pics 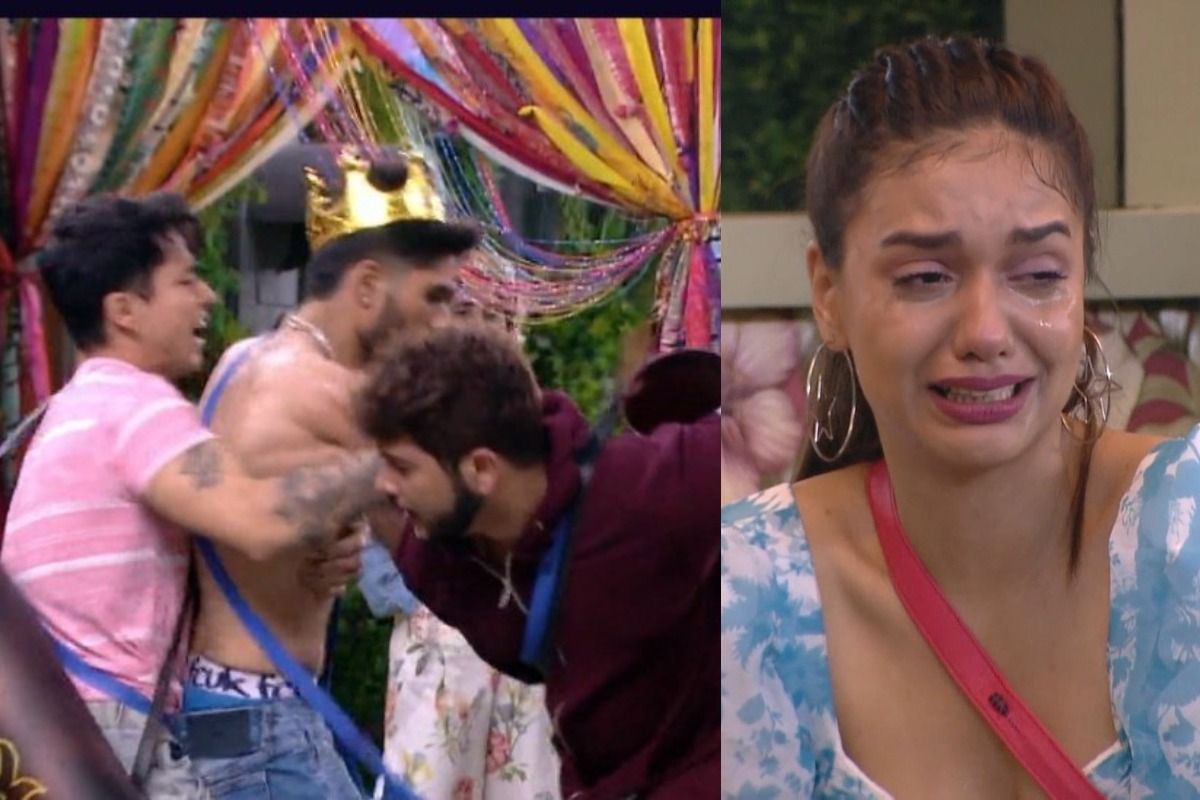 In an interview with BollywoodLife, Zeeshan earlier said, “More than an artist, I am an entertainer. I like entertaining people. I had started my vlogs because I wanted to entertain people. I wanted people to know that actor Zeeshan Khan is not one of those high-class attitude guys. I am not like that. I am one of these crazy millennial kids who always want to keep entertaining people. I am an entertainer and hence I wanted to come on this platform because the whole of India watches the show. I wanted people to know why this guy does crazy and whacky things. I want them to know that this guy has good intentions and is good at heart. I want to tell them that this guy isn’t harming anyone, he is just entertaining”.