It is clear that longer stays in Salman Khan‘s Bigg boss have always belonged to those ruckus creators who make headlines the juicier for the show. There have been many such legends in the Bigg Boss house who have been inventive to create newer kinds of chaos in the house over the years to make a name for themselves. As we gear up for the Bigg Boss 11, we remember the troublemakers in the house, listing down seven of the touch-me-not contestants over the years: Also Read - John Abraham's Satyameva Jayate 2 vs. Salman Khan's Radhe: Your Most Wanted Bhai on Eid 2021

Bollywood’s favourite controversy maker had the ‘privilege’ to be on the first season ever of Bigg Boss in India. Few have there been noisemakers like Rakhi, who had one huge clash with another Kashmera Shah. Rakhi Sawant later appeared again on Bigg Boss when Salman Khan began hosting it. Also Read - Bigg Boss 14: Rakhi Sawant Writes 'I Love Abhinav' All Over Her Body, Rubina Dilaik Calls It 'Cheap Publicity'

Politician Pramod Mahajan’s bigda hua beta was one of the most controversial on Bigg Boss 2 but still could have easily won the show, as he was getting the television rating points and was popular. But since it became clear that MTV Roadies 5 winner Ashutosh Kaushik was going to win Bigg Boss 2, with some saying the result was rigged, Rahul Mahajan made an early exit from the reality show by breaking the rules – he jumped over the Bigg Boss house walls in Lonavala!

And then there is Kamaal R Khan. There are few who can outrun him in being the biggest baddy among the thugs of Bigg Boss. KRK would often not only pick serious, even violent, fights with people, but also savoured it. He is now famous on Twitter for his movie reviews and indecent remarks on celebrities. So yeah, he’s pretty much the same outside as he was inside. 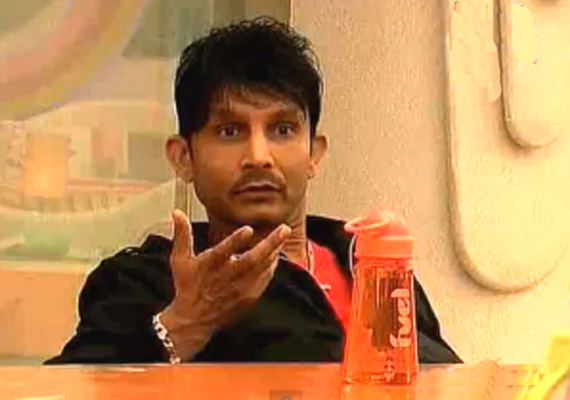 Actress Dolly Bindra did side-roles in Bollywood movies where she performed comedy as a ‘lookalike’ of leading actress Juhi Chawla. Bigg Boss the show was like a place for Dolly to went out all her anger and she did just that. Dolly Bindra’s ear-splitting outbursts and fights with co-contestant Shweta Tiwari are legendary on Bigg Boss! 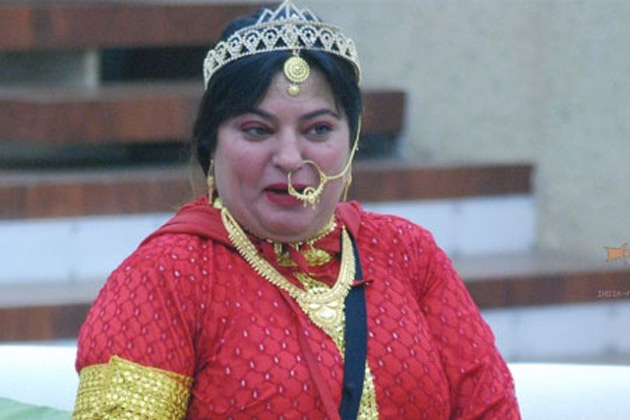 This former VJ and now fashion stylist and anchor was the most colourful on Bigg Boss 6. He increased the TRPs of the show manifold with his antics! But some of what he said during the tasks did make sense and it was clear that Imam is mature and can act well, but of course, for an idiotic show like Bigg Boss, he was simply used for entertainment and he did that well. Tanisha Mukherjee was not obnoxious on Bigg Boss 7 but was famous for getting close to actor Armaan Kohli on the show. Armaan’s behaviour was not good on Bigg Boss 7 with certain participants like Sofia Hayat who had lodged a police complained against him after he slapped her. But Armaan got away because he is the friend of host Salman Khan and so is Tanisha. 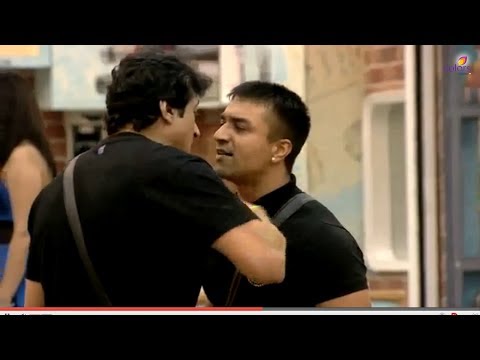 Another Bigg Boss contestant who took on the mighty Salman Khan and had to pay for it! Sky had an apt nickname as his temper remained sky-high throughout the show. The television actor had revealed to a daily once he was out of Bigg Boss, “Salman Khan hit me during the show and all that while has been demoralising me on the show. He always tried to malign my image on the show. He crossed the limit when he raised his hand on me.” Akashdeep Saigal also alleged, “Salman hired a PR to destroy my career.” So these are just a few of many who made a name for themselves on the show. The current crop of contestants includes Hina Khan, Shilpa Shinde, Vikas Gupta, Priyank Sharma and Dhinchak Pooja, while Abrar Zahoor is also going inside, there is some doubt about the entry of Pearl V Puri. Whom do you think will be the most controversial this time around?