" I am straightforward, but not straight," announces Sushant. 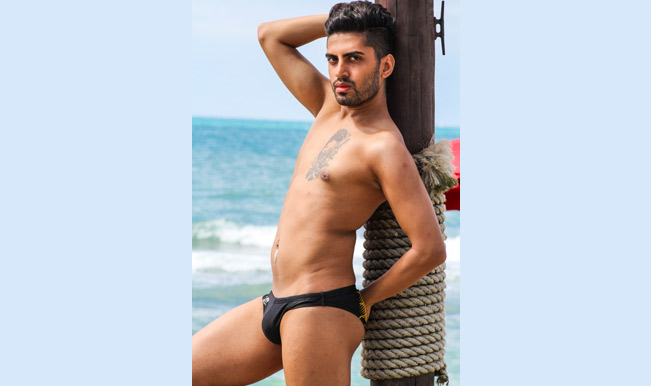 Yes, he has hardly entered the house…eerr plane, but he has started bonding with Salman Khan already! A huge fan of Salman Khan’s fevicole number, Mr Gay World India is all set to do what he is here for-entertain with his unabashed self . ” I am straightforward but not straight,” maintains Sushant Divgikar. With his entry Bigg Boss season 8 is looking colourful already and Sushant maintenance in no uncertain terms that his clothes are going to be even shorter now. Also Read - Bigg Boss 14: Paras Chhabra Comments on Pavitra Punia's Chemistry With Eijaz Khan, Says 'I Pray For Eijaz Bhai'

He has no qualms about his sexual orientation and makes no fuss about the fact that he represented India’s LGBT community on the global map. Yes, Mr Gay World India Sushant Divigikar doesn’t believe in living in the closet and wants to be the voice of the increasingly marginalized community in India. Sushant will be seen in this season’s Bigg Boss and his entry in the glass-walled house, many suspect, is going to raise many curious eyebrow Also Read - Bigg Boss 14: Hina Khan Impresses Fashion Police With Her Refreshing Look in Blue Tunic And Matching Printed Pants, See PHOTOS