Bigg Boss season 8: Secret society- what this surprise element is all about?

Here's the real twist of this season's Big Boss 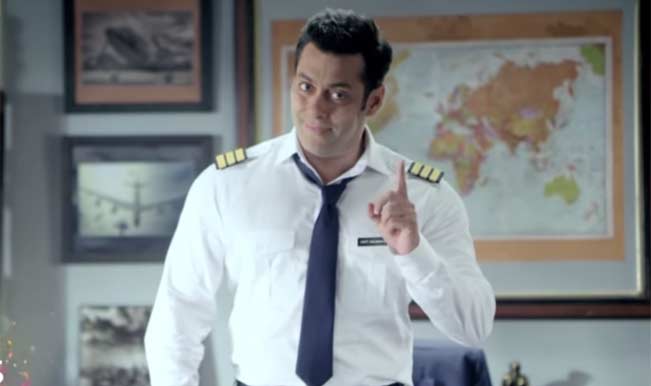 For those of you who thought that the eighth season of Bigg Boss will be really different just because Salman Khan is going to lock contestants in an airplan,e instead of a glass walled house, need to check out the real surprise element of the popular show. So here’s the deal- Also Read - Everyone's a great actor at poker table: Minissha Lamba

The makers of the show, Bigg Boss 8, have thrown in a surprise here, a solid twist in the tale that has surely raised many curious eyebrows. The grand premiere of the show hosted by Salman Khan reveals the introduction of secret society. Now, what’s that! you must be wondering. And here’s what you need to know about this highly unexpected surprise. Also Read - Shooting Sanjay Dutt's biopic was fun, says Karishma Tanna

We see three individuals-whose identities are not revealed, yet- in their cloaks. They are superbly built with tremendous strength. They will watch over the contestants. In a way this trio will be middlemen of sorts who will keep an eye on the contestants and their behavior throughout the season. What this also means is that now the contestants will have to win the favors of not just the audiences or Salman Khan or the Bigg Boss, for that matter, but they have to earn the much needed brownie points by keeping the members of the secret society happy. Now isn’t that a mysterious and thrilling addition to the format?

Salman Khan summed up the idea of the secret society well. He opined that history has repeatedly shown that whenever middlemen have tried to intervene any deal, their help has only led to more confusion, chaos and scams.

Now we are excited to see how these middlemen aka Secret Society trio will function, aren’t you Bigg Boss fans?