Bipasha Basu Birthday: 7 Pictures That Prove The Actress Is Still One Of The Hottest In B-Town

Easily one of the most seductive figures in the Bollywood industry, Bipasha Basu is one that has her modeling game on point. Bips, who carved a niche for herself in the acting industry after getting her big break in Bollywood on the basis of her flawless beauty and voluptuous figure. After making her debut in Ajnabee in 2002, where despite the film’s reviews, the actress, who was in a negative role, was much lauded for her performance in the film. One of the most popular and highest-paid actresses in India, Basu is the recipient of numerous accolades, including one Filmfare Award, among six nominations. Particularly known for her work in the thriller and horror film genres, she is frequently cited in the media as a sex symbol. Also Read - Bipasha Basu And Karan Singh Grover Wish Each Other on Their 5 Years of Wedding Anniversary

And with today being the Bengali beauty’s 39th birthday, we’ve compiled some of the hottest pics of the actress from photo shoots from the most popular magazines down the years, which underline the fact that Bipasha Basu is still one of the hottest ladies around in B-Town. Do check them out below. ALSO READ:
Alia Bhatt, Shahid Kapoor, Mira Rajput, Janhvi Kapoor Begin 2018 On A High Fitness Note – View Pics Also Read - Satyameva Jayate 2 Release Date Update: John Abraham Starrer Pushed To Later Date 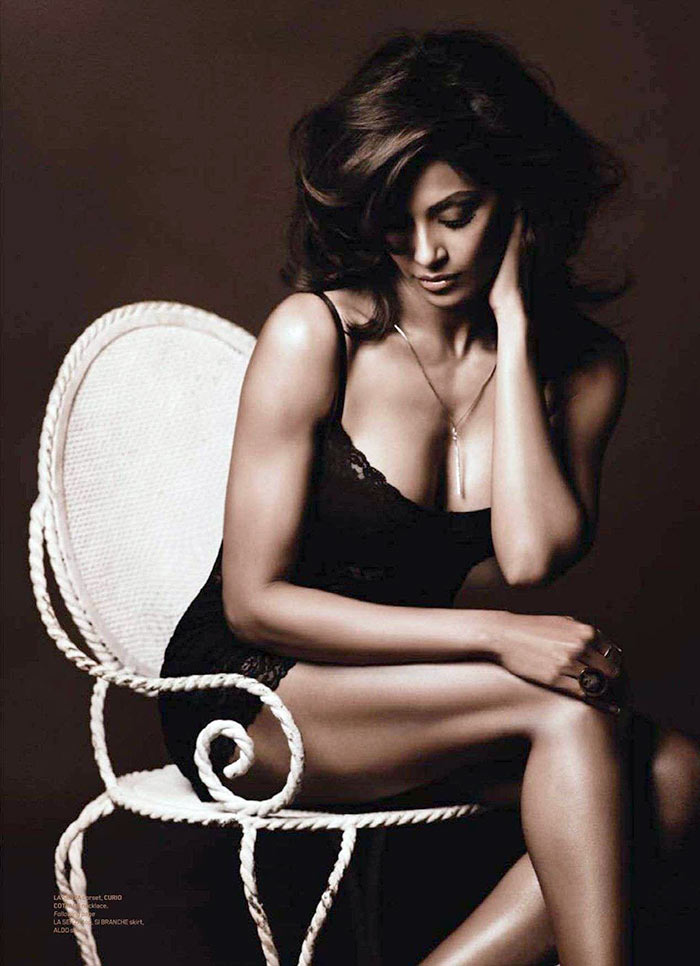 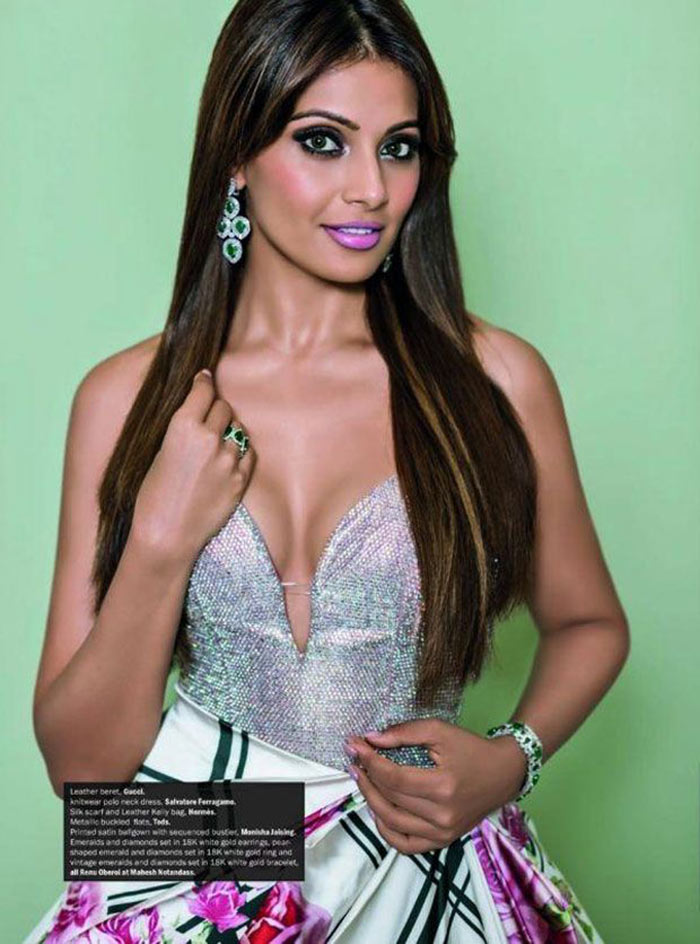 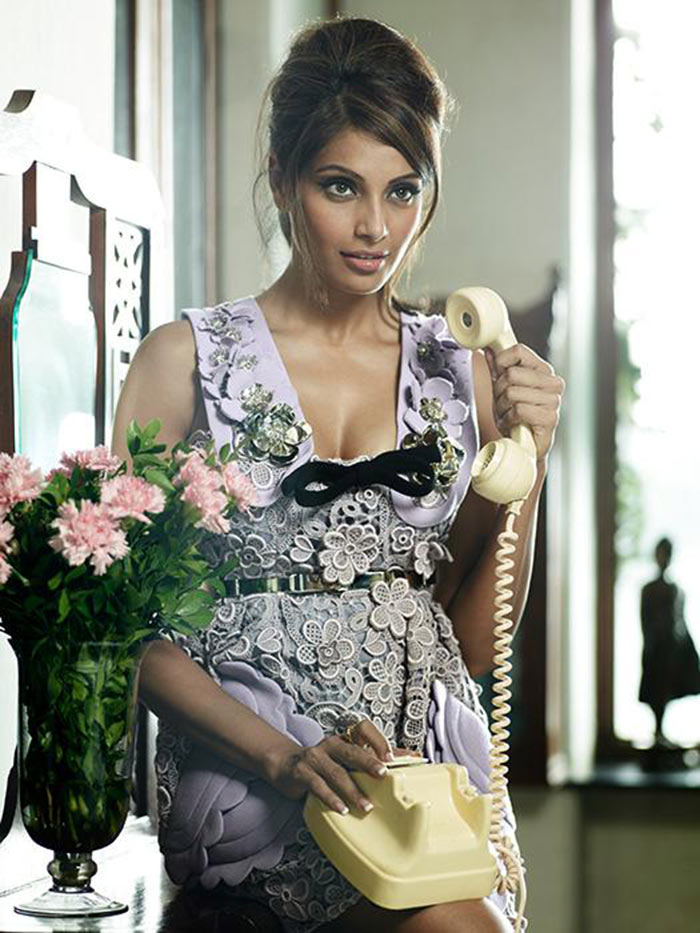 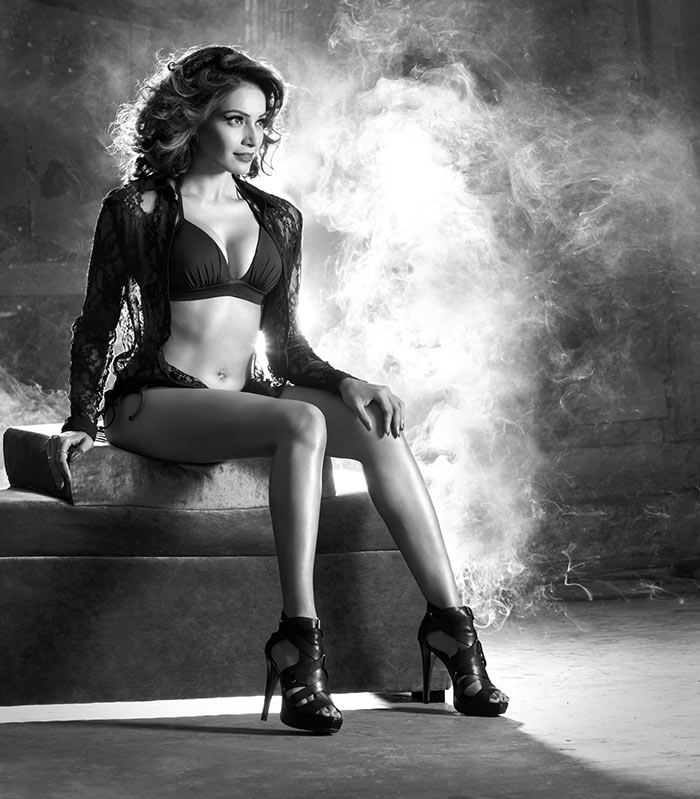 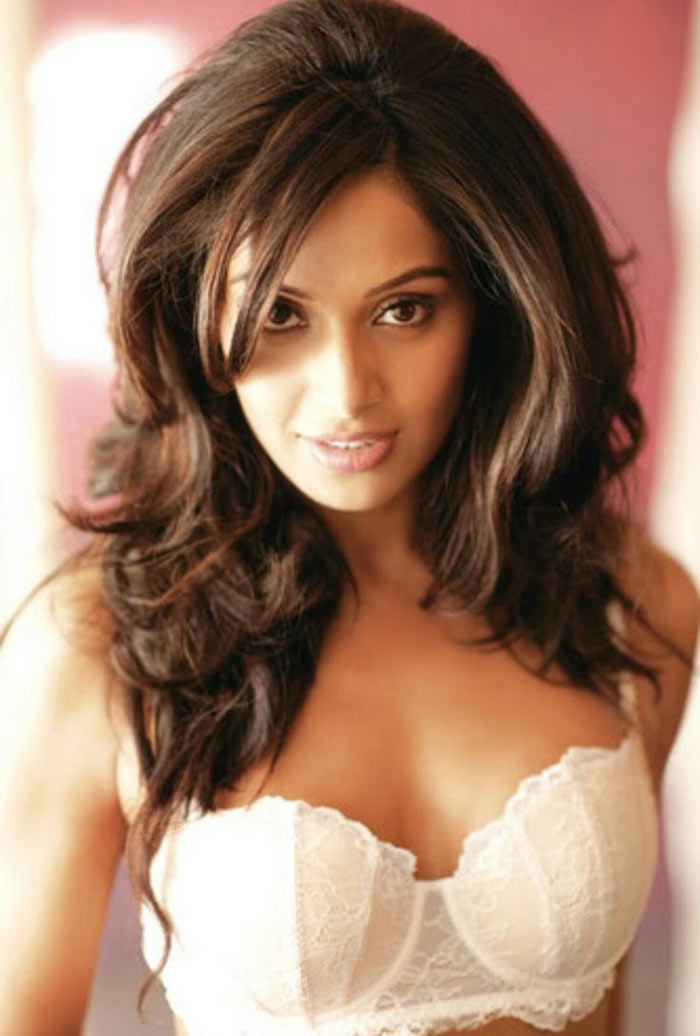 Apart from acting in films, Bips is a big time fitness freak and has featured in several fitness videos as well. She is a prominent celebrity endorser for brands and products, and is vocal about issues such as feminism and animal rights. The actress recently famously endorsed a condom brand with husband  Karan Singh Grover, whom she married in 2016, following a high-profile relationship with actor John Abraham. Happy 39th, Bipasha.