Bipasha Basu: Proud to be a part of Vikram Phadnis’ debut film 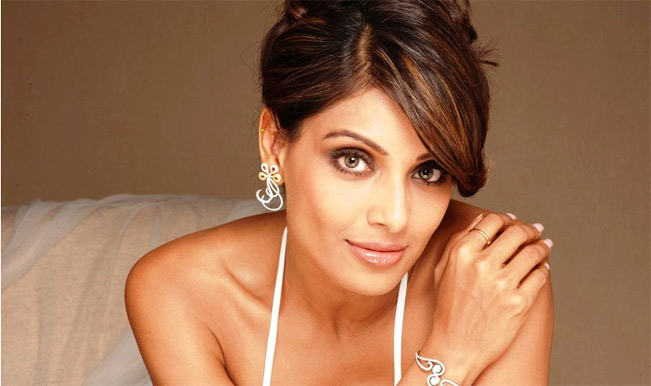 “It’s a proud moment for me to be a part of this film, which Vikram (Phadnis) has written, lived and now he will direct too. I must say the narration which he gave me is one of the beautiful narration I ever heard. It was an overwhelming experience just to hear the first narration,” Bipasha told reporters. The ‘Raaz’ actress also feels that her character Samaira in the film will be one of her best role of her career. Also Read - Pulwama Terror Attack: Masood Azhar, His Brother Rauf Asghar Named as Conspirators in NIA's 5,000-Page Chargesheet

“It’s been 14 years but I have never heard a film like this. The role of Samaira will be one of my best role in my career. I am confident that this film will touch every single person,” she said. Bipasha is eager to star the project helmed by her designer friend as their working sensibilities match. “He has a great mind who thinks from his heart. I also someone who thinks from the heart. I could see the reflection of a fabulous director in him. He is a very real person,” she said.

Her last film did not do well at the box-office and the actress said that she was completely unperturbed by the number game. “With every passing year I realise I am happy and independent and I have money so I want to do things at my pace. I was never into the hard race of the industry. I love the selfless love which I got from the people,” she said.