Bollywood actors then and now: Vinod Khanna, Asha Parekh and more yesteryear stars whom age has been cruel to!

Vinod Khanna is currently flashing in the news columns and for the saddest reason ever! The yesteryear actor is currently recuperating from a fatal disease and that made him weak and pale. But his latest picture just went viral that has made the hearts of his fan sink. And why not? He was perfectly fine when we last saw him in Shah Rukh Khan starrer Dilwale. This extreme transformation of the handsome actor is indeed crazy and heart wrenching. If reports are to be believed, he is suffering from bladder cancer, however, no confirmation has been given by the hospital or the family. Also Read - Rajesh Khanna Birth Anniversary: Remembering Kaka With Some of His Memorable Songs

Talking to the media, his son and actor Rahul Khanna told, “Dad was hospitalised on Friday for severe dehydration. The situation was quickly brought under control, he’s doing much better and the doctors are looking to discharge him soon. Our family is most grateful for the extraordinary care he’s been receiving at the hospital and we are touched by all the good wishes pouring in.” Also Read - Rajesh Khanna's Death Anniversary: Former Partner Anju Mahendroo Remembers 'Kaka ji' With a Throwback Picture

This is not the first time we saw such heart wrenching transformation of Bollywood icons from the earlier generation. The actors who made our heart skip a beat with just one glimpse became almost unrecognizable as they aged. Here are some before and after pictures of the stars, some of whom are not amongst us anymore, which will make you curse the cruelty of old age! Also Read - Amitabh Bachchan Shares Iconic Moment From Premiere of Sholay in 1975, Gushes Over Jaya Bachchan in Monochromic Picture 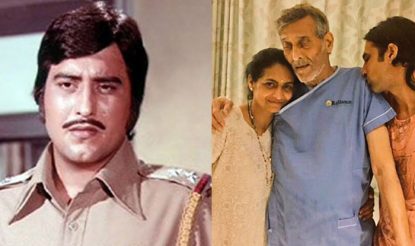 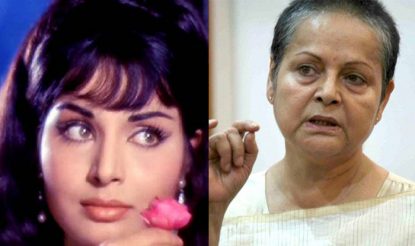 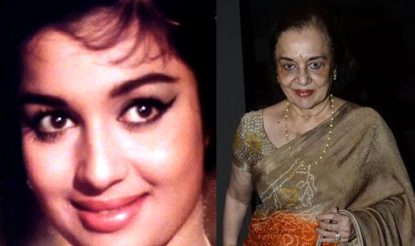 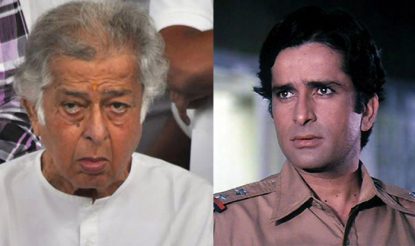 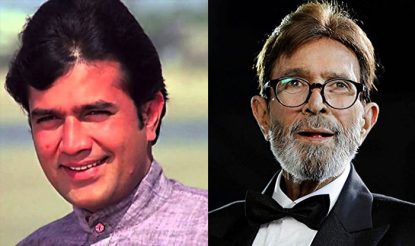 Rajesh Khanna in a still from one of his films, Anand (left) and from an ad he did for a ceiling fan brand before his death (right) 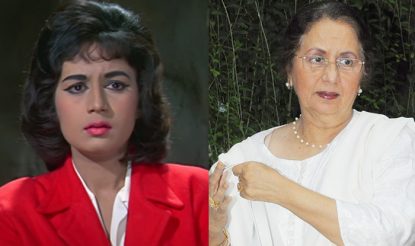 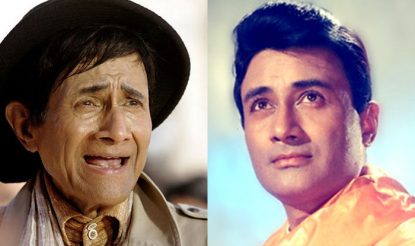 We hope that Vinod Khanna gets alright very soon as this picture is highly not welcomed by his fans. All his fans are praying for him to be on his toes as soon as possible. We positively hope that he gets cured asap! For more Bollywood details, stay tuned.