Fugitive underworld don Ravi Pujari had plotted to kill Bollywood filmmaker Mahesh Bhatt and his family members earlier too, but his plans could not materialise, police said today 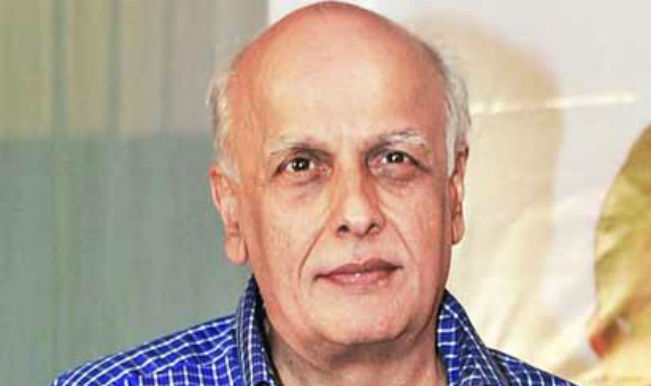 Mumbai, Nov 18: Fugitive underworld don Ravi Pujari had plotted to kill Bollywood filmmaker Mahesh Bhatt and his family members earlier too, but his plans could not materialise, police said today. This was revealed during interrogation of 13 members of Pujari’s gang who have been arrested for allegedly conspiring to kill Bhatt and his family members. They were nabbed between Saturday and yesterday. Also Read - ‘We Refute Allegations’! Mahesh Bhatt Moves Civil Suit Against Luviena Lodh, Seeks Rs 1 Crore in Damages

Some of them were also involved in firing outside the residence of Bollywood film producer-brothers Karim and Ali Morani on August 23, police had said yesterday. Meanwhile, security provided to the Bhatt family has been stepped up after police uncovered the latest plot. “During interrogation of the accused, it emerged it was not for the first time the gang members had gathered outside Bhatt’s office to target him on. Read – Shah Rukh Khan provided police protection after attack on Karim Morani Also Read - Mahesh Bhatt’s Lawyer Reacts to Luviena Lodh’s Video, Calling Filmmaker Don And Accusing Him of Harassment

Saturday. The shooters had gone there 2-3 times in the past two months. However, they could not execute their plan as circumstances did not favour them,” said a Crime Branch officer today. According to police sources, Pujari, who is said to be based overseas, wanted to revive his gang activities in Mumbai by targeting Bhatt or his brother Mukesh, also a filmmaker, or son Rahul, who is a model.

“Had the attack on Bhatt succeeded, the gang would have carried out another firing outside the residence of the Moranis to further scare Bollywood personalities,” the officer said. The conspiracy to target the Moranis and Bhatts was hatched in July by Ishrat Shaikh and Mohammed Anees Merchant, who are among those arrested.

Meanwhile, police have recovered one more pistol and five live rounds from a garden in suburban Nalasopara and the seizure is linked to the plot to target the Bhatts. Some weapons were seized yesterday too.During the three-day operation, police busted two modules of the Pujari gang and arrested 13 of his men.