Bollywood glam weddings of 2014: Top 10 celebrities who got hitched this year!

The year 2014 saw most Bollywood celebs getting hitched to their soul mates. 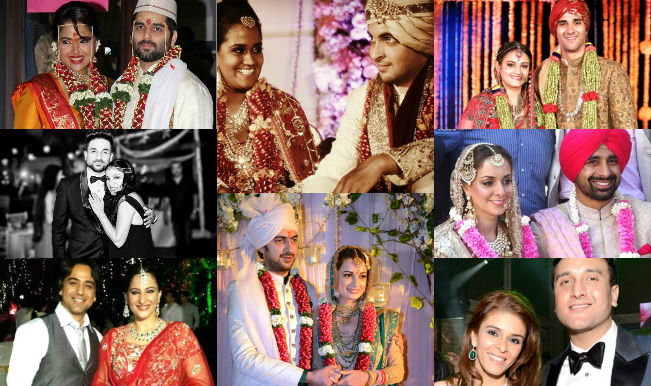 2014 saw quite a few Bollywood celebs or their family members getting hitched to their soul mates. Salman Khan’s sister Arpita Khan, actress Dia Mirza, Sameera Reddy, Pulkit Sharma, Rannvijay and Ahana Deol are some of the celebrities who chose to tie knots this year. While some chose to have a silent affair others made a big splash making it the most happening weddings of the year. B-Town celebs made their starry presence felt at the functions and also generously shared pictures of the events on their social networking profiles. 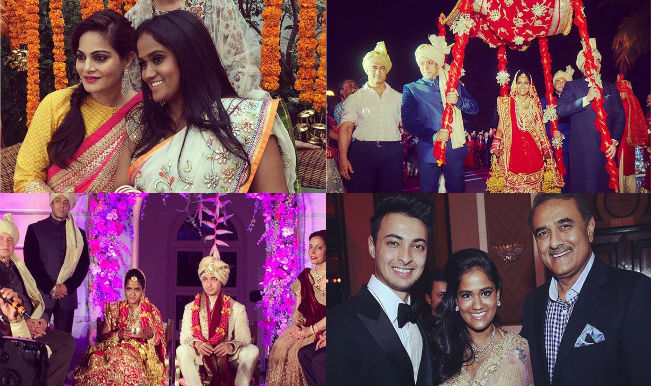 Though neither the bride or the groom are part of the industry, they top the list as the bride happens to be Salman Khan’s sister and her beau Ayush Sharma is trying to make it big in Bollywood. Right from the wedding dates and venue to the list of guest, Salman’s fan wanted every bit of information about the wedding. Salman, as expected, has left no stones unturned to make this event most memorable for the B-town. The event saw Salman and Shahrukh coming together. 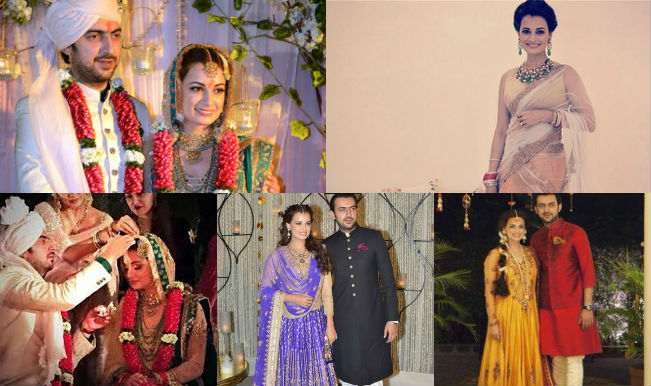 The beauty queen, Dia Mirza married her long time beau and business partner Sahil Sangha in a private affair this year. Dia beamed at the cameras when she posed with her newly wedded husband after her the ceremony. The gorgeous bride looked stunning in her green Ritu Kumar lehenga. While the wedding was a close family affair, the whole B-town was invited for Dia Mirza’s reception in Mumbai. 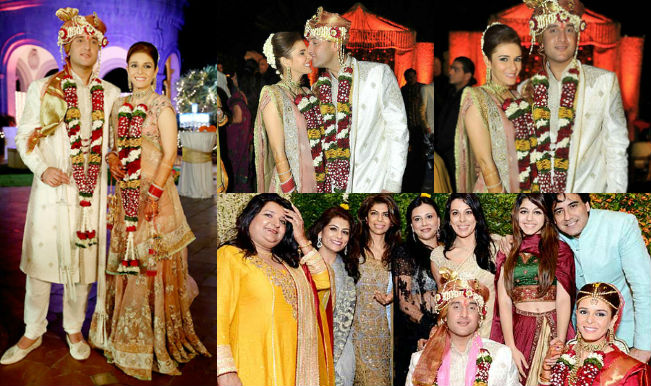 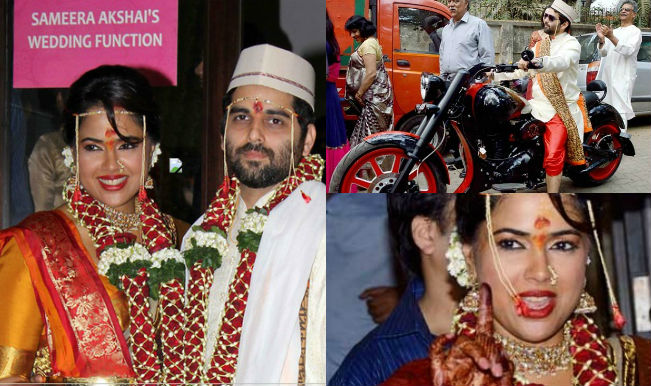 B-Town actress Sameera Reddy got hitched to Akshai Varde at a private ceremony in Mumbai on 21st January 2014. The groom, a co-owner of Vardenchi motorcycles, arrived on a customized high end bike for the nuptial ceremony. Sameera was initially planning for an April wedding but then changed her minds. 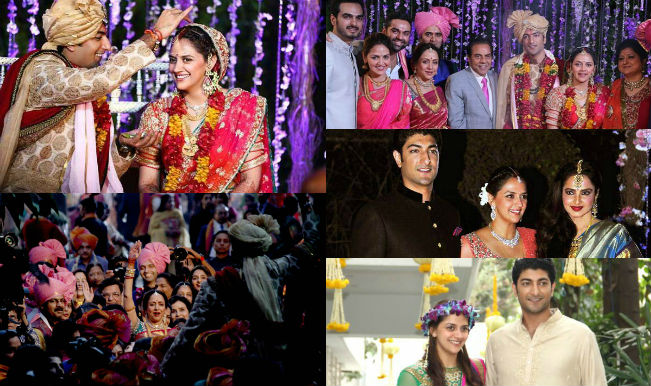 Dharmendra and Hema Malini’s youngest daughter Ahana Deol married Vaibhav Vora February 2, 2014. The delighted mother danced along with the baraat as the groom arrived at the wedding venue. The couple got married in a traditional style wedding, which was attended by Bollywood bigwigs. 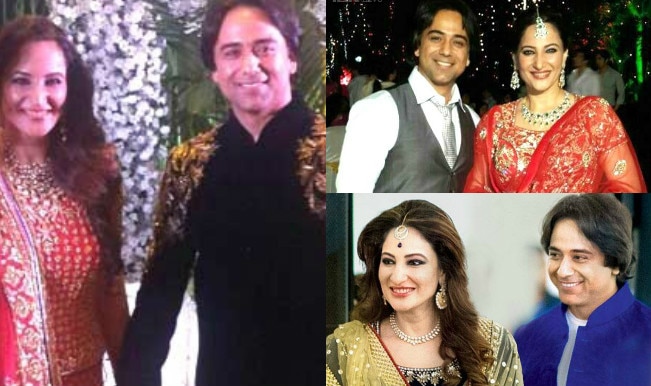 Telly actress Rakshanda Khan got hitched to her long time partner Sachin Tyagi in Mumbai on 15th March 2014. Rakshanda became a household name after she played a negative role Khan on the small screen. The love birds tied knot in a private ceremony attended by relatives and friends Bollywood and TV industry. 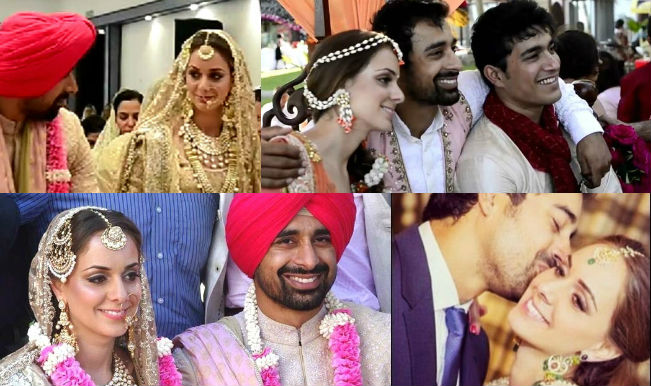 Rannvijay Singha married his London-based girlfriend Prianka Vohra in a resort in Mombasa, Kenya on April 10, 2014. The popular VJ arranged a big fat Punjabi wedding ceremony that included sangeet, mehendi, wedding followed by a grand reception. The bride and groom performed at the sangeet ceremony along with their friends and relatives. Rodies host and friends, Raghu and Rajiv put up a special performance for the couple at a short notice. 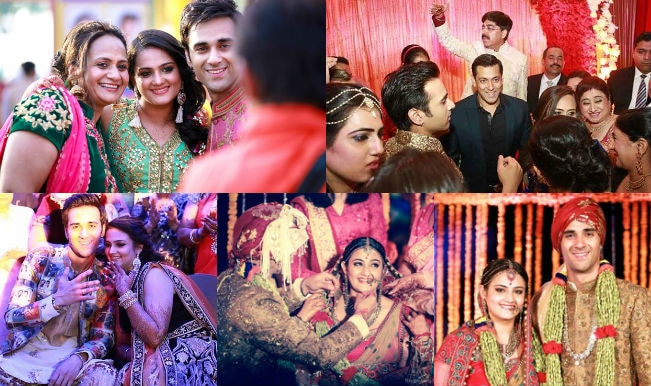 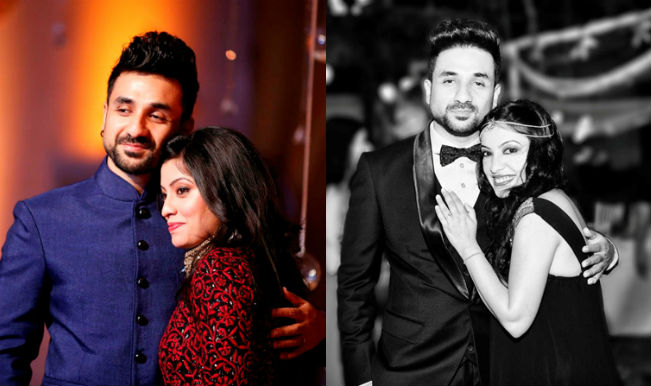 Delhi Belly actor Vir Das got married to his long-time girlfriend Shivani Mathur in a secret wedding. The couple said ‘I DO’ in a destination wedding in Sri Lanka. Vir wanted a small ceremony attended by family and close friends and hence kept the whole ceremony under covers. 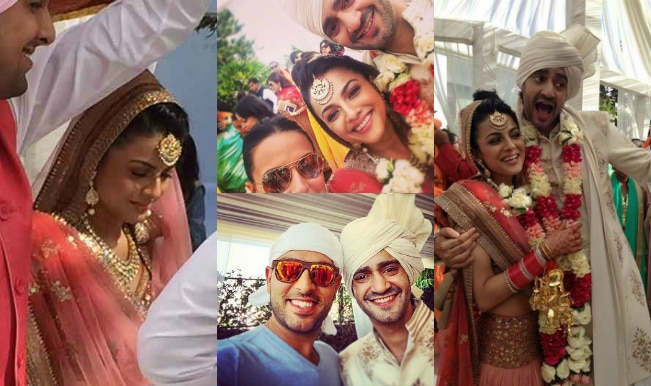