Known for several hit films like Judaai, Mom, English Vinglish among others Sridevi’s death left everyone surprised. She died at the age of 54 on February 24, 2018. The cause of her death was declared as an accidental drowning. The incident happened in Dubai where she went along with her family to attend her nephew Mohit Marwah’s wedding. A day after her death, Dubai police said Sridevi died of ‘accidental drowning’ in her hotel bathtub after losing consciousness. Also Read - Arjun Kapoor Breaks Silence on Dad Boney Kapoor Leaving His Mom For Sridevi: 'Can't Say I am Okay With it'

British American actor Jiah Khan was known for her films like Nishabd with Amitabh Bachchan which was her debut film. Later she appeared in films such as Ghajini (2008) and Housefull (2010). Her father left the family when Jiah was just two and never returned. The actor reportedly committed suicide on June 3, 2013, in Mumbai. She hung herself in her apartment’s ceiling fan. On June 7, 2013, a six-page suicide note was found by her sister where she directly accused actor Suraj Pancholi who she was dating at that point. On August 1, 2016 the Central Bureau of Investigation (CBI) declared the cause of Jiah’s death as ‘suicide by hanging.’ Her mother then hired a British forensic expert who concluded in a report that Jiah’s hanging was staged and the marks on her face and neck indicate that there was more to her death. Also Read - Khushi Kapoor’s Phone Wallpaper Features Old Photo of Sridevi, Netizens Get Emotional

One of the most popular Bollywood celebrity of the 70s and 80s, Parveen Babi starred in Blockbusters such as Dewaar, Namak Halaal, Amar Akbar Anthony, and Shaan. She was the first Bollywood actor to grace the cover of Time Magazine in 1976. She was rumored to have diagnosed with paranoid schizophrenia. In January 2005, she was found dead in her home. Her body was found after three days and the cause of her death was not immediately known. Her postmortem reports suggested that the actor only had alcohol in her stomach and there were no traces of food. The police determined that she died due to organ failure and diabetes. 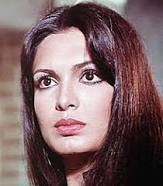 The actor has not only starred in Hindi films but also in many Telugu films. She made her Bollywood debut with the action thriller Vishwathma. She is best known for her roles in Shola Aur Shabnam and Deewana. She got married at the age of 18 to producer Sajid Nadiadwala in 1992 whom she met on the sets of Shola Aur Shabnam. She died in April 1993, after she fell from the fifth-floor apartment at Versova Mumbai. Doctors revealed that the cause of her death was heavy internal bleeding at the back of her head. Though the real reason was not known, there were rumors that the actor was intoxicated at a party after which when she went to her balcony that was not properly grilled and lost her grip and fell. Numerous rumours were making the rounds like the actor committed suicide or was pushed by someone. Her case was closed in 1998 by the Mumbai police and the final reason was stated as an accidental death.

Famous Indian actor, producer, and director, Guru Dutt died at an early age of 39 in October 1964. He was known for his classic films such as Pyaasa, Kagaz Ke Phool, Saheb Biwi Aur Gulam and many others. This legendary actor was found dead at his rented apartment in Pedder Road Mumbai. There were rumours that he had a very turbulent married life which might have led to his death. Separated from his wife Geeta, he was living alone and was reportedly taking alcohol and sleeping pills together. Many speculations were made on whether it was a suicide attempt or an accidental overdose. 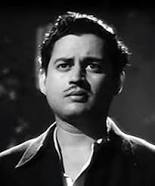 She was a former Gladrags model who is known for her shows Hip Hip Hurray and Kohinoor. The actor hung herself to death on September 8, 2006, in her apartment in Juhu. The actor/model left a suicide note where she stated her reason for her suicide and said that she is incapable of coping with life’s pressure. 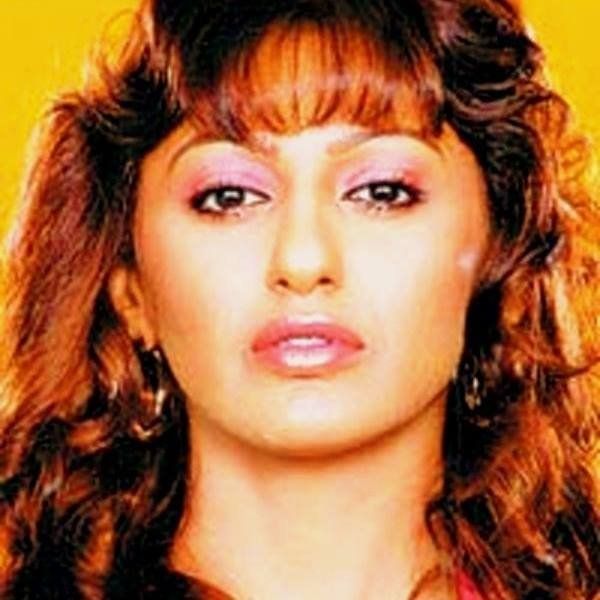 One of Bollywood’s finest and prominent actor Smita was known for films such as Bhumika, Manthan, Aakrosh, Mirch Masala and many others. She was even awarded Padmashree in 1985. She was married to actor Raj Babbar. She died on December 13, 1986, due to childbirth complications after giving birth to her son Prateik Babbar. After almost two decades, one of India’s famous director Mrinal Sen alleged that the actor died due to medical negligence. 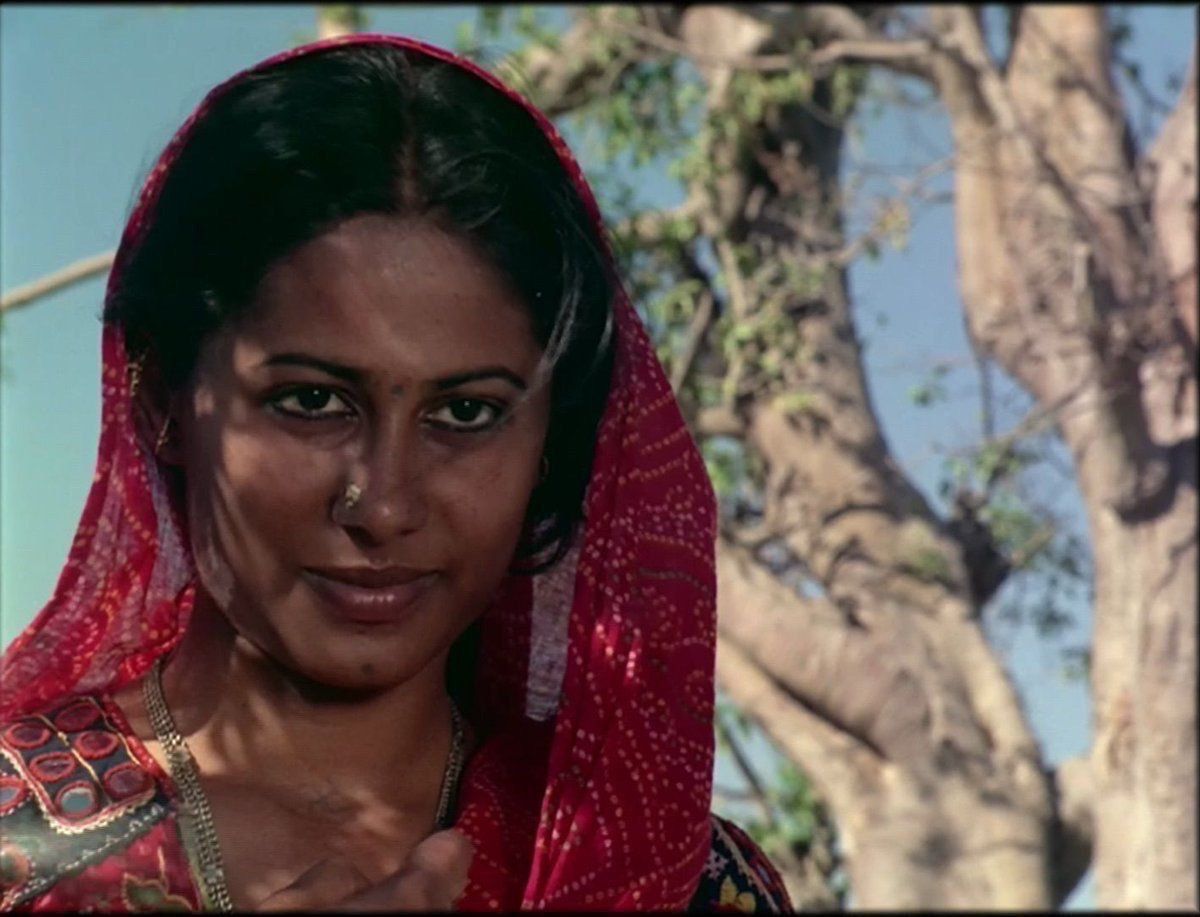 Beauty queen turned VJ Nafeesa ended her life by hanging herself in her Mumbai Apartment on July 29, 2004. She was supposed to get married to businessman Gautam Khanduja but her marriage was called off. Nafeesa went through depression and decided to commit suicide. There were rumors that Gautam was still married even though he told her that he is divorced.

This 26-year-old former model turned financial consultant, was found dead in her apartment in Versova, Mumbai. According to reports, she was found hanging in her apartment on September 29, 2014. A suicide note was found where she allegedly blamed her boyfriend Omar Pathan. 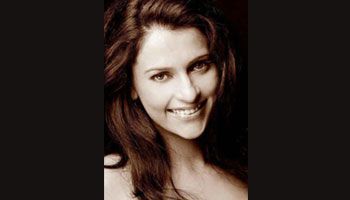