The couple is often spotted holding each other’s hand or pulling cheeks. Aayush seems to love his wife’s cheeks and cannot get enough of it. Whenever he comes near the paparazzi, he makes sure he pulls Arpita’s cheeks once. Last night, he did it once again but Arpita did not seem to like it. Also Read - Radhe: Meet Sangay Tsheltrim Aka Lota, a Former Bhutanese Army Officer, Who Nailed Villain Role

The duo walked hand in hand and soon when they spotted the shutterbugs, they posed and Aayush goes straight for her cheeks. The video circulating the internet will definitely make you go ‘aww’ but Arpita does not seem quite pleased with it. Aayush might do it intentionally to annoy his cute wife, in fact, it is quite evident by the evil laugh he gives after. Also Read - Radhe Opening Weekend Box-Office Collection: Salman Khan Starrer Earns Close To $2 Million in UAE, US, Australia

Check out Aayush and Arpita’s pictures and video here: 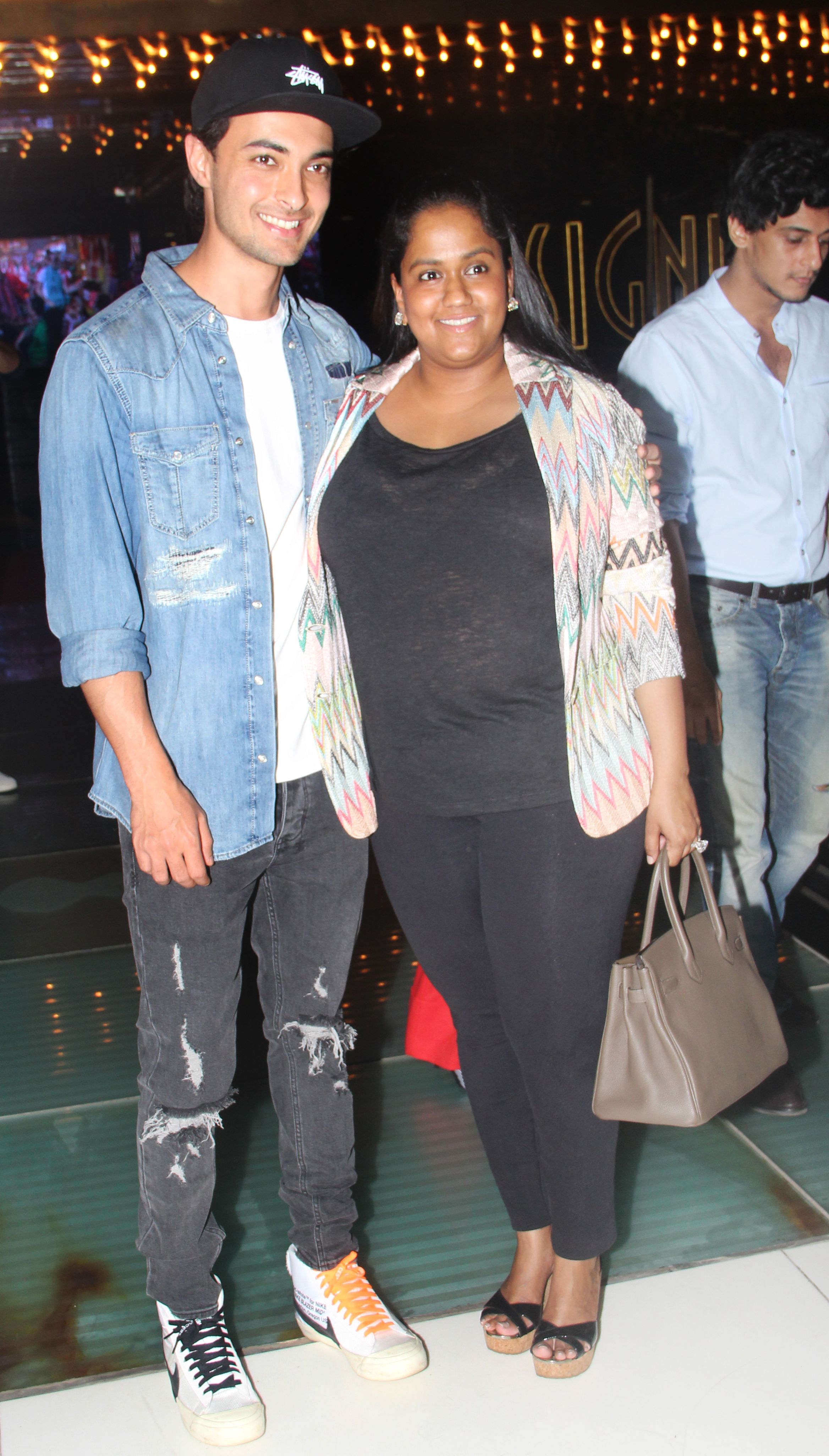 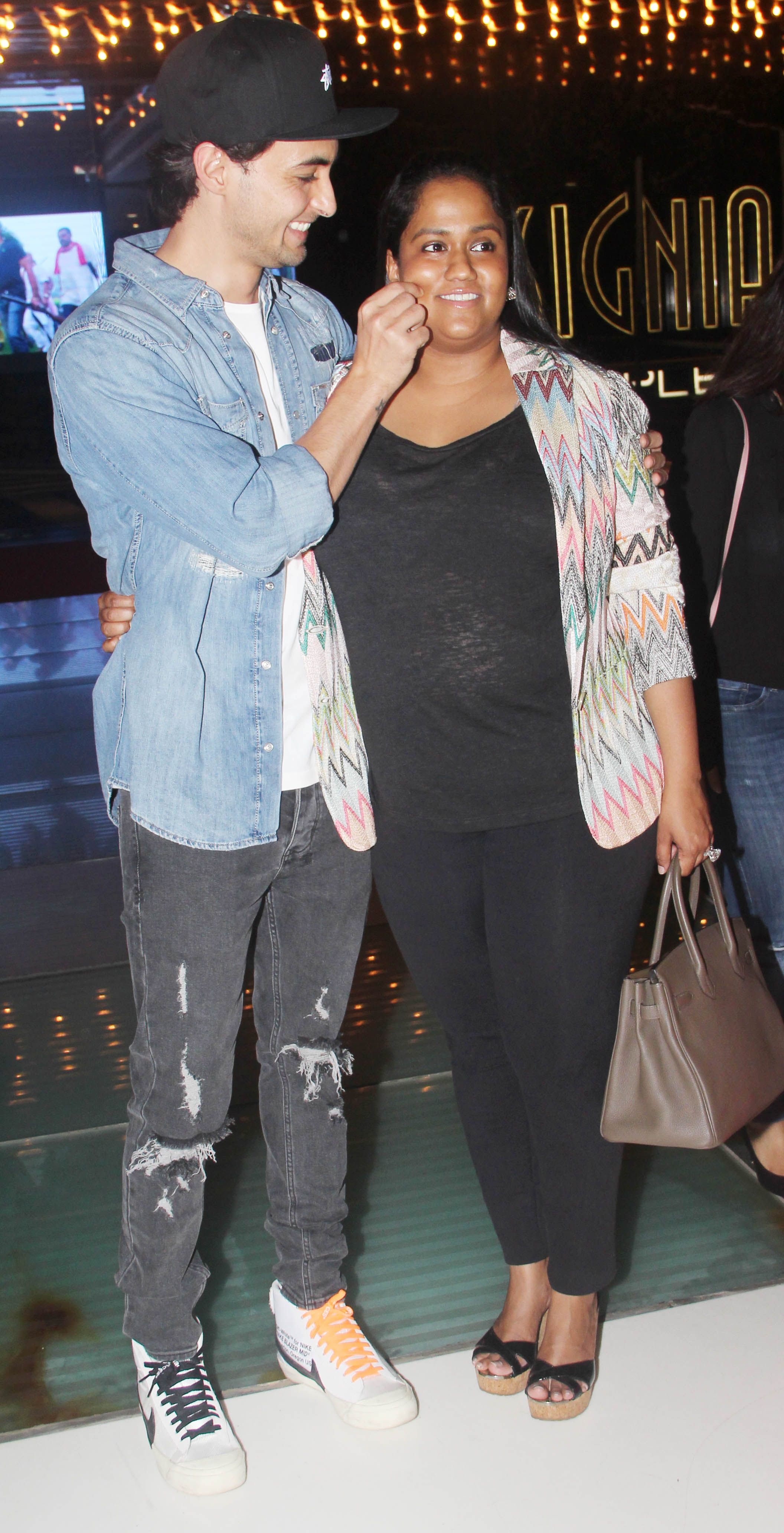 Loveratri is a musical romantic drama set against the backdrop of Navratri festival. It is produced by Salman Khan Films and directed by debutante Abhiraj Minawala. Apart from Ayush, the film also stars Warina Hussain, Ronit Roy and Ram Kapoor in lead roles. The film is slated to release on October 5, 2018.