Akshay Kumar Made Fun of my Dark Skin: Shantipriya Reveals How a Racist Joke by Superstar Changed Her Life Forever

Akshay Kumar's racist joke on the sets of Ikke Pe Ikka made his co-star Shantipriya slip into depression and quit Bollywood forever. She narrates the whole incident for the first time.

Actor Shantipriya, who had debuted opposite Akshay Kumar in the 1991 movie Saugandh, opened up on facing racism in the industry. In her latest interview with Navbharat Times, the actor talked about her initial days in Bollywood and how she was looked down upon because of her dark skin. Shantipriya revealed an incident in which Akshay made fun of her skin colour and that hurt her the most. The actor said that she suffered depression after the incident and decided to leave the industry. Also Read - Fair & Lovely: Abhay Deol, Richa Chadha, Bipasha Basu, Suhana Khan And Others Hail HUL's Decision to Remove 'Fair' From The Name

Fair skin was always considered a benchmark of beauty for a woman. In the film industry, where physical appearance matters the most, women have to go through a lot of scrutiny due to the colour of their skin. Not just Akshay, Shantipriya said most people, especially men, made racist jokes about her and made her feel embarrassed because of her dark skin. The actor said that she had started hating herself and questioning her mother about being born as a dark girl. The popular South Indian actor explained the incident that hurt her the most. Also Read - Bipasha Basu Schools a Troll Who Accuses Her of Doing 'Lightening Therapy' to Get a Fairer Skin 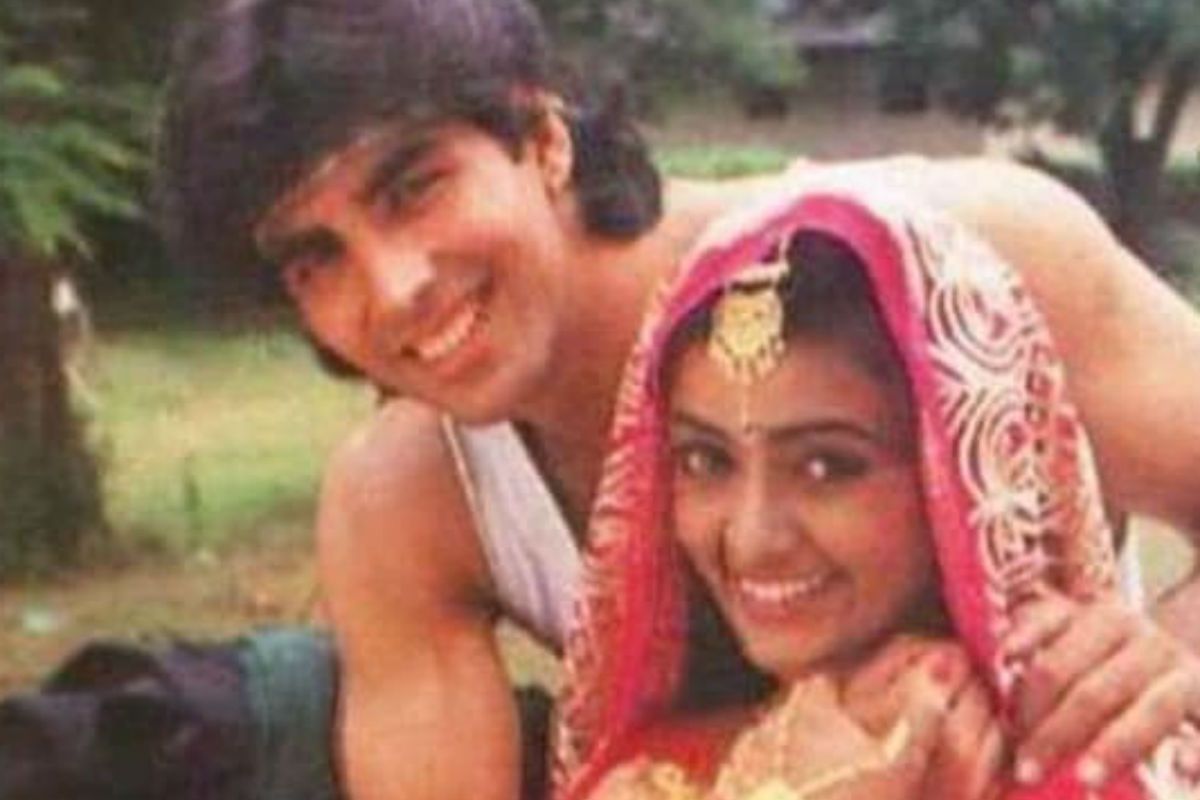 Akshay Kumar with Shantipriya in a throwback picture (Courtesy: Instagram/@shanthipriyaofficial)

She said, “After working in Saugandh, I worked with Akshay in Ikke Pe Ikka. It was a modern character and I had to wear a short dress. I used to wear stockings with dresses. I remember how Akshay used to make fun of me. We were shooting for the climax scene and because I wore a pair of stockings, my knees were looking darker. Apart from Akshay, Pankaj Dheer, Chandani, Prithvi, Raj Sippy, spot boy, makeup man and other people were also present on the set. There were around 100 people. In front of all of them, Akshay said ‘Shantipriya has got big blood clots on her legs’. He repeated the same many times but I couldn’t understand it. I asked him about the blood clots on my legs and he said ‘look at your knees’. I was taken aback when I heard him. I was shocked and embarrassed. I didn’t know how to react and kept thinking about others. It was very uncomfortable and I kept thinking how could Akshay make such a joke in front of so many people.” Also Read - Shah Rukh Khan's Daughter Suhana Khan Supports Removal of 'Fair' From 'Fair & Lovely' in a Simple Instagram Post

Shantipriya added that she now thinks of the incident as an immature mistake because they were all growing up and didn’t have any idea about sensitivity. The actor said that Akshay is a changed man today and he didn’t realise his joke could hurt someone so deeply. She said she could narrate the incident today because she wants all to know that a racist joke can turn someone’s life upside down and one needs to be sensitive about it.

“Akshay is a good friend today. I don’t want to hurt him by narrating this incident. We were all growing up and trying to become mature individuals then. I told Akshay a few years back that I wanted to make a comeback in the industry and he was very helpful. He gave me a lot of confidence and told me that he was there for me. We met at the Mehboob Studio. Akshay has changed a lot with time. He’s a responsible husband, father, actor and a citizen today. He is working a lot for our soldiers. I am proud of him and happy to see his success,” explained Shantipriya.