YRF Announces Release of 4 Films: The Maharashtra government on Saturday announced that the theatres will reopen in the state from October 22. After much delay and a long wait due to Covid-19, the makers are not leaving a chance to release their much-awaited films. Yash Raj Films has now revealed the release dates of the upcoming films and it is going to be a Bollywood Bonanza. YRF has finally announced the release dates of Saif Ali Khan and Rani Mukerji starrer Bunty Aur Babli 2, Akshay Kumar’s Prithviraj, Ranveer Singh’s Jayeshbhai Jordaar, and Ranbir Kapoor starrer Shamshera. 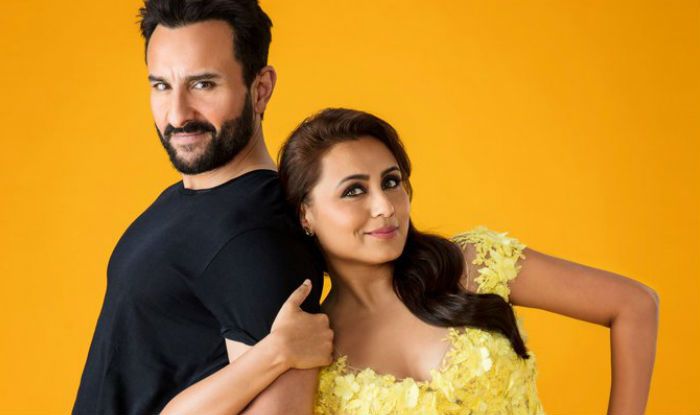 Saif Ali Khan, Rani Mukerji, Siddhant Chaturvedi starrer Bunty Aur Babli 2 is set to have a worldwide theatrical release on November 19, 2021. Directed by Varun V Sharma, the film will introduce Siddhant and debutant Sharvari as the new talented conman in the film and it also brings back the hit jodi of Rani and Saif. 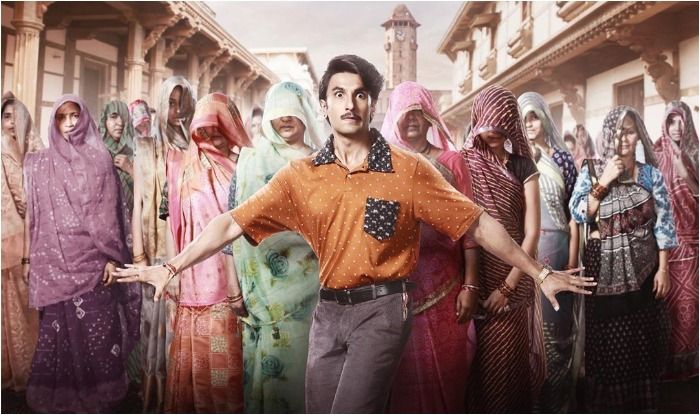 Jayeshbhai Jordaar starring Ranveer Singh is all set for February 25, 2022 release. Helmed by Divyang Thakkar, the film is a humorous entertainer set in Gujarat and Ranveer plays the role of a Gujrati man. The film is based on Jayeshbhai, who will be seen championing the cause of woman empowerment in the most entertaining family story. The film also stars Shalini Pandey. 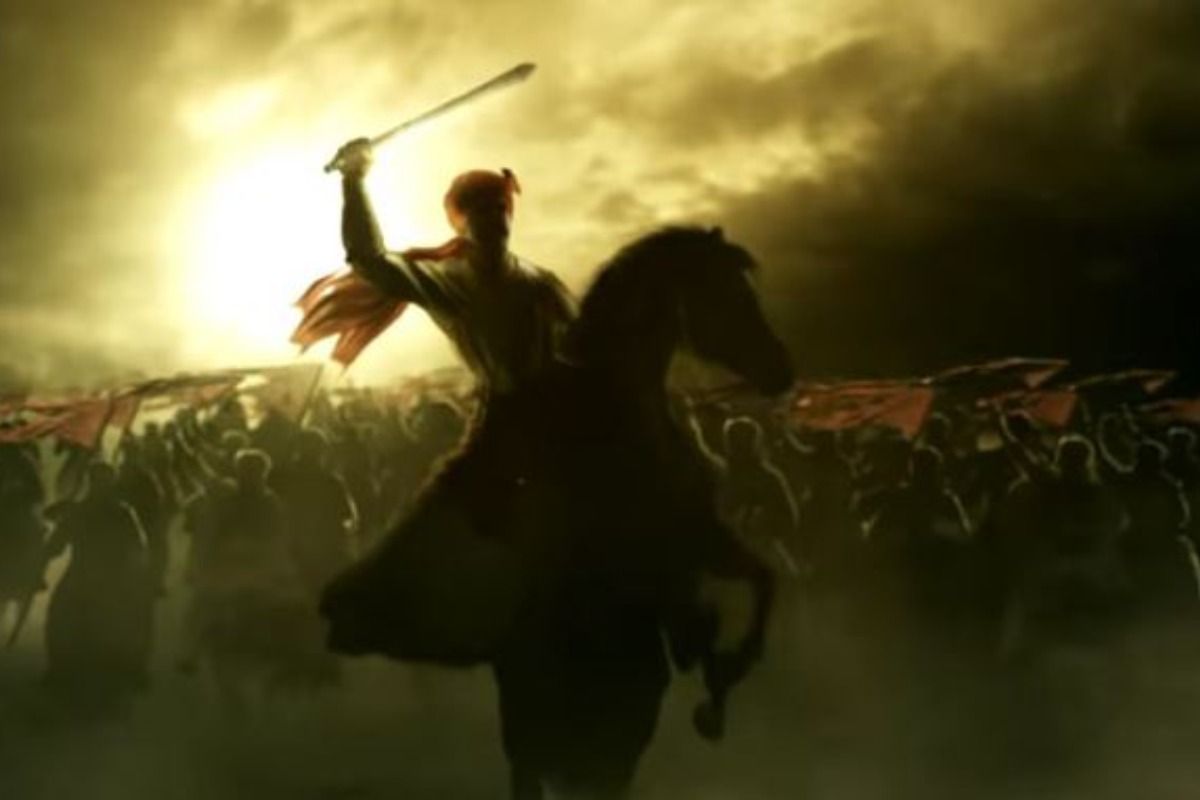 Akshay Kumar starrer Prithviraj is set for the Republic Day release next year. The film is all set to have a theatrical release on January 21, 2022. The film is based on the life and heroism of the fearless king Prithviraj Chauhan, who fought valiantly against the merciless Muhammad Ghor. The film also marks the debut of Manushi Chhillar. She plays the role of Princess Sanyogita. Helmed by Chandraprakash Dwivedi, the film also features Sanjay Dutt and Sonu Sood in pivotal roles. 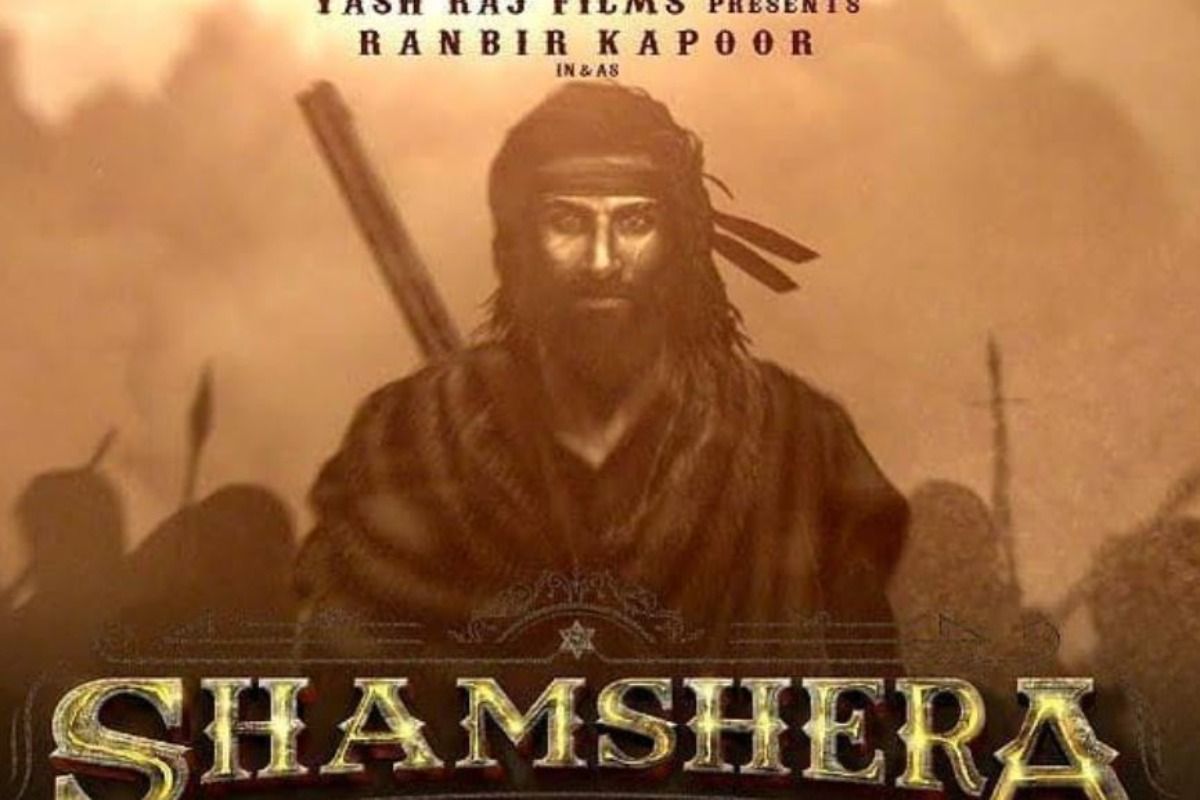 Ranbir Kapoor starrer Shamshera is all set for theatrical worldwide Holi release on March 18, 2022. The film will present Ranbir in a never-seen-before avatar. The film also stars Vaani Kapoor as Ranbir’s love interest and Sanjay Dutt plays the role of merciless villain.