Priyanka Chopra headed back to Mumbai with rumoured boyfriend Nick Jonas on Thursday. The two were spotted at the airport and at a dinner outing on a Friday night. As per multiple reports Nick is reportedly in India to meet the actress’s mother Madhu Chopra as Priyanka wanted Nick to meet the most special person in her life, her dearest mommy. He is also in the city for the grand house-warming party of Priyanka’s new sea-facing 15 room bungalow. And we told yesterday that PeeCee will be introducing her alleged boyfriend to all her close friends during Nick’s stay in Mumbai. Also Read - Wajid Khan Demise: From Akshay Kumar to Amitabh Bachchan, Bollywood Fraternity Mourn Death of Music Composer

Last night, Priyanka’s close friend Alia Bhatt and cousin Parineeti Chopra were spotted at her residence. We got our hands on the pictures and needless to say, the divas looked quite happy and excited to meet Nick as they were clicked making their way towards the global icon’s residence. It is being said that the Baywatch actress threw an intimate bash at her place last night for her close pals. Also Read - Wajid Khan Dies at 42: Priyanka Chopra Recalls The Hearty Laugh of Loved Composer in Her Heartbreaking Tweet 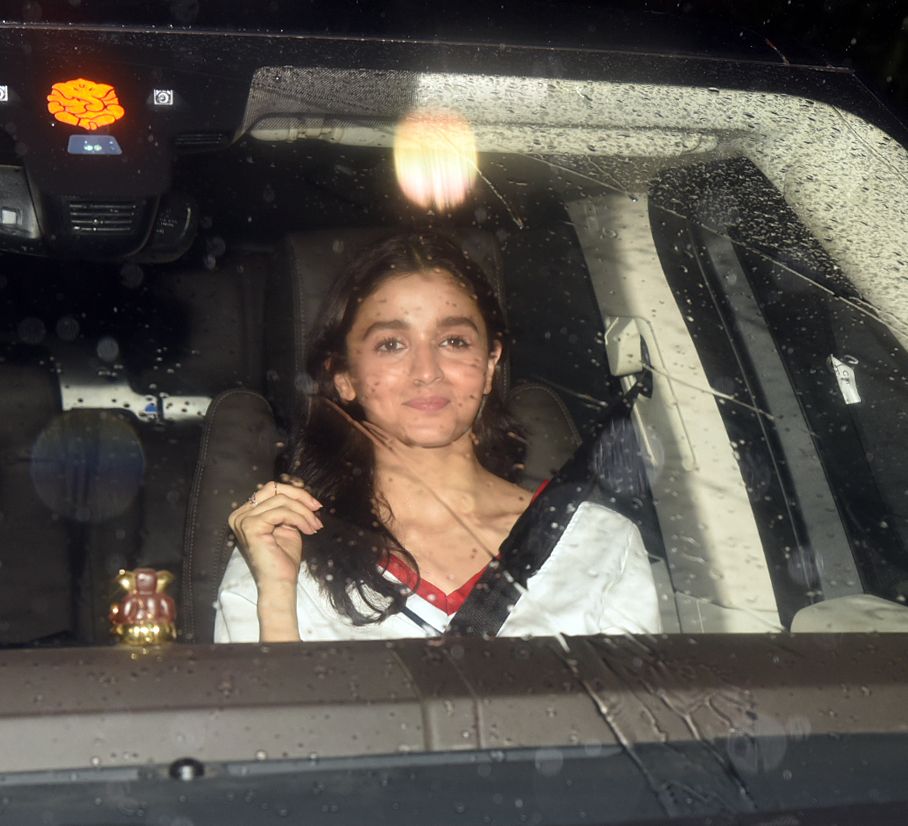 Also Read - George Floyd's Killing: Priyanka Chopra Writes a Strong Message - 'No One Deserves to Die Because of Skin Colour' 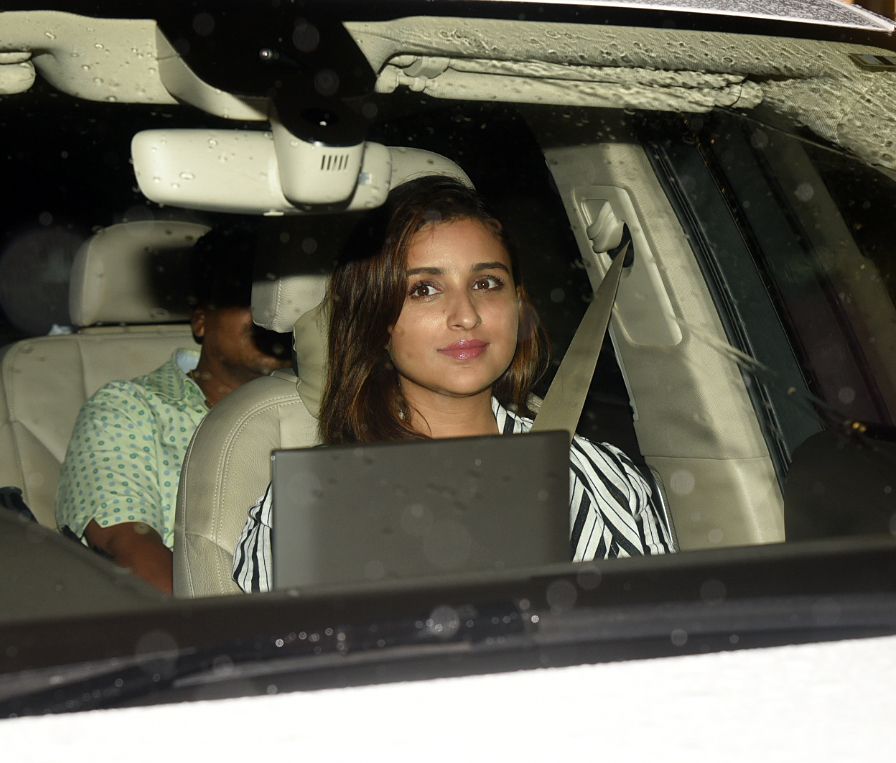 Yesterday, the American singer posted an adorable video on his Instagram story wherein Priyanka was seen happily walking toward him. He captioned it as, “Her” followed by a heart-eyed emoji. A few weeks ago, Nick took Priyanka to meet his parents at his cousin’s wedding making everyone wonder if the couple had decided their relationship to the next level. With Nick accompanying Priyanka to India, seems like it’s just a matter of days before the couple makes it official. Meanwhile, Nick and Priyanka first made their first appearance together at the MET Gala in 2017. It was then that Nick had revealed that he would love to visit India with PeeCee someday.