Alia and Ranbir will be seen working together in Brahmastra.

After celebrating New Year eve together, Alia Bhatt and Ranbir Kapoor are busy exploring New York. The lady recently shared a video on Instagram and people are wondering if Ranbir was her coffee partner as well. Many pictures have surfaced online in which both the stars can be seen posing with their fans. A couple of days back, Alia celebrated New Year with Kapoor family and the pictures indicated that they all enjoyed a lot. They will be seen sharing the screen space for the first time in Brahmastra. Also Read - Kareena Kapoor Khan And Clan Comes Together To Celebrate Raksha Bandhan, Alia Bhat Joins Ranbir Kapoor

Alia has many times said that Ranbir was her childhood crush. The two stars fell in love while shooting for Brahmastra and then even attended Sonam Kapoor’s wedding reception together. Later, the dimpled beauty talked about her relationship with him on Karan Johar’s celebrity talk show, Koffee With Karan. Also Read - Brahmastra Shooting to Resume in October With Alia Bhatt And Ranbir Kapoor in Double Shift

Speculations have been rife that Ranbir and Alia are planning to tie the knot. However, it seems like she is in no hurry. ANI quoted her saying, “When will I marry? Why is everyone asking me when I am getting married. The same question is coming all over. So you know, I am only 25 years old. I think it’s too soon to get married right now.” 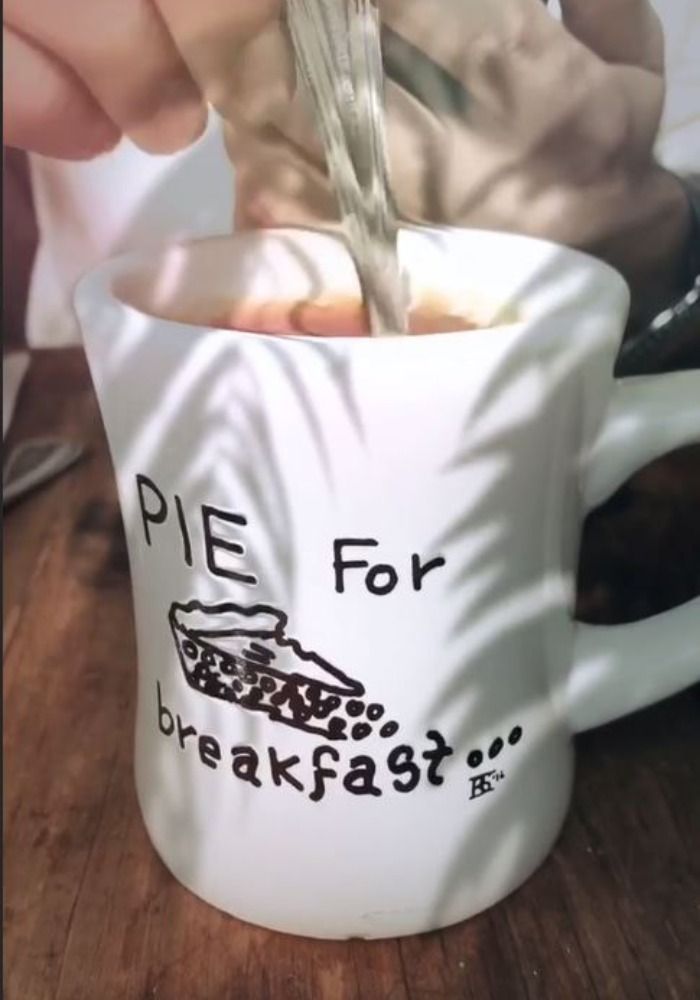 In her latest interview with Hindustan Times, Alia said her relationship with Ranbir is like a ‘cat’. She stated, “Right now, it should just be left on its own and kind of kept in a corner where it can stay safe and warm. You can say that it’s like a cat in my life that I want to protect, and it’s not ready to come on social media the way Edward has.”

On the professional front, Alia’s Gully Boy is all set to hit the screens on February 14. It is directed by Zoya Akhtar and also features Ranveer Singh. Brahmastra, which stars Amitabh Bachchan with Alia and Ranbir, will have Christmas 2019 release. She has also signed Karan Johar’s Kalank which features Varun Dhawan, Sonakshi Sinha, Madhuri Dixit, Aditya Roy Kapur and Sanjay Dutt. Ranbir Kapoor was last seen in Sanju. It was a biopic on actor Sanjay Dutt and performed extremely well at the box office.