Ananya Panday on Her Bonding With BFF Suhana Khan: We Grew up Together But Now She Lives Too Far Away

Ananya Panday Hates That Suhana Khan Lives Far Away in New York. She Opens up on Her Bonding With AbRam Khan.

Bollywood actor Ananya Panday and Shah Rukh Khan’s daughter Suhana Khan are Best Friends Forever and whenever Suhana is in Mumbai, they never leave a chance to hang out and party together. However, Ananya does miss Suhana when she is away in New York. In a recent interview, SOTY 2 actor opened about her bond with Suhana, favourite memory and kid brother AbRam Khan. Also Read - Shah Rukh Khan's Daughter Suhana Khan Concerned Over Growing Old? Here is The Truth 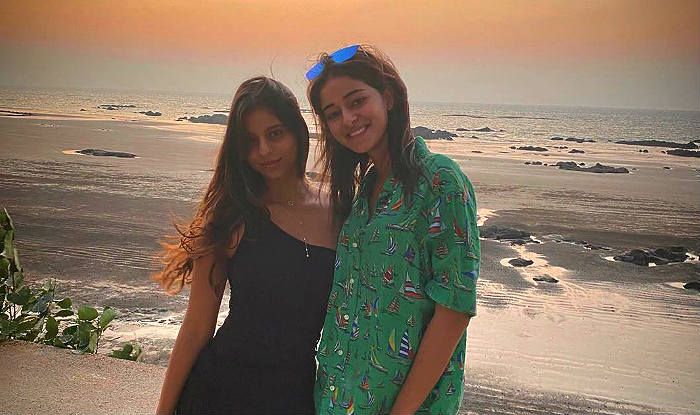 Revealing that AbRam holds a special place to her, she said, “I think my favourite memory of AbRam would actually be when he saw the trailer of Student of the Year 2. I think someone told him, Suhana or someone, and he was so excited. Like he came to my house and he kept pointing to the screen and he was like that’s you, that’s you, and he kept like replaying my part. I love AbRam, like I just love kids in general but AbRam will always be like my favourite child, and we get along really well we have so much fun.” 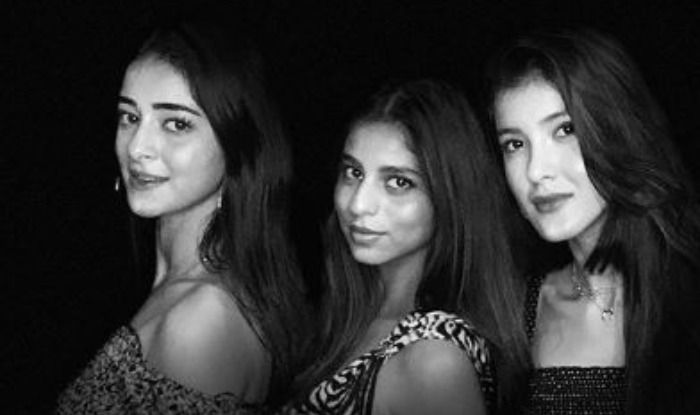 On the work front, Ananya will be seen in “Khaali Peeli” co-starring Ishaan Khatter. She also shares screen space with Deepika Padukone in Shakun Batra’s untitled film and has been cast opposite Vijay Deverakonda in the Telugu superstar’s Bollywood debut feature. On the other hand, Suhana is yet to make her Bollywood debut but she is already a star with immense fan following.