Kareena Kapoor Khan has postponed the shooting of Angrezi Medium with Irrfan Khan for THIS reason.

The team of Angrezi Medium starring Kareena Kapoor Khan and Irrfan Khan is currently shooting for the film in Rajasthan. Kareena, who was supposed to join the team in London in May will now be joining them in June. She has postponed it since she wants to spend time with her son Taimur Ali Khan. Also Read - ‘Better To Be A Chota Rajan’: Irrfan’s Wife Sutapa on Losing Relative Due to COVID-19

Kareena has been busy with her work commitments for which she is not getting to spend much time with Taimur. The actor wants to take some time off and give her time to little Tim. According to a report in Deccan Chronicle, Kareena will start shooting for the film from June since Taimur’s playgroup vacation will start from May and she wants to spend it with him at home. The report also suggested that she might take him along with her to London. Also Read - Viral Video: Anushka Sharma Auditions For Aamir Khan Starrer 3 Idiots | Watch Here 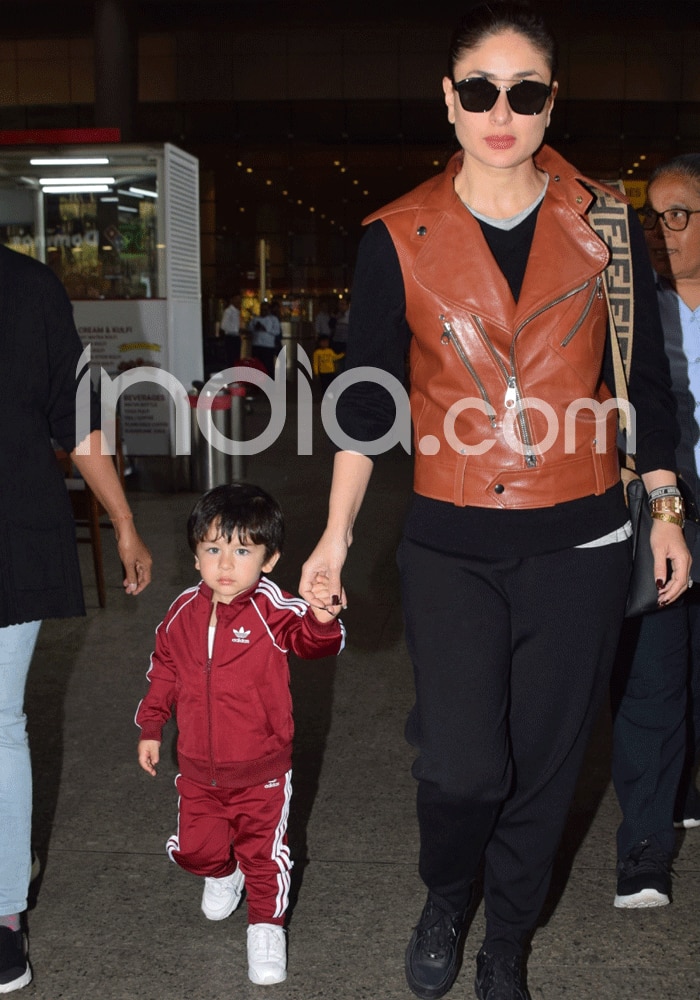 Meanwhile, the team of Angrezi Medium is enjoying in Rajasthan. Director Homi Adajania has been treating fans with hilarious behind the scene snippets from the sets. Recently, he shared a picture where Irfaan and the cinematographer of the film are busy playing cricket while Homi waits for them to resume shooting. Sharing the picture on his Instagram stories, Homi captioned it, “Can we shoot please?” and added two emojis. Also Read - Randhir Kapoor Shifted to ICU For More Tests After COVID Infection - Latest Health Update

Earlier Irfaan shared a collage of hilarious conversation between him and Homi while enjoying his sugarcane. The conversation read, “Irrfan: Been shooting for weeks… can we discuss the character now? Homi: Tu ganna choos… Let me make the film. Irrfan: Can somebody please call the Director?!”.

The film is currently being shot in Rajasthan and after the cast and crew wrap up their Rajasthan schedule, they will head to London.

Produced by Dinesh Vijan and directed by Homi Adajania, Angrezi Medium is a sequel to the widely appreciated 2017 entertainer Hindi Medium.