The charge is that the NFDC had made excess payments to Anurag and other film directors.

Filmmaker Anurag Kashyap and the National Film Development Corporation (NFDC) have come under the scrutiny of the Central Bureau of Investigation (CBI) over allegations of financial embezzlement and violation of norms. The agency has started a preliminary inquiry into the charges that the NFDC had made excess payments to Anurag and other film directors. The move comes on the complaint of the Information and Broadcasting Ministry.Also Read - Jahangirpuri Violence: Delhi Court Sends Prime Accused To 8-Day Police Custody, 4 Others To 14-Day Judicial Custody

The CBI’s anti-corruption branch had in a letter addressed to the director (finance) NFDC dated October 23, stated that a preliminary inquiry had been launched against unknown officials of the corporation, Sun TV, UFO Movies, Anurag Kashyap Films, and other unknown people. The CBI had asked NFDC to furnish certain documents to help the probe, an official of the probe agency said on Thursday. Also Read - Is FBI Probing Bitcoin Hacking Case In Karnataka? Check What CBI Has To Say 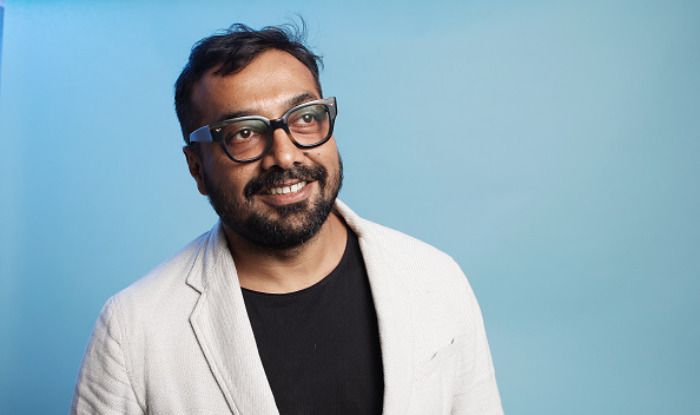 The NFDC was constituted under the Information and Broadcasting Ministry in 1975. It receives central funds and other grants to participate in film festivals and make publicity films for the government. It has been embroiled in a controversy after its managing director, Nina Lath Gupta, was sacked for allegedly favouring Sun TV networks in February, when Smriti Irani was the Information and Broadcasting Minister. Also Read - Sushant Singh Rajput Death Case: CBI Refuses to Give Any Update Citing 'Impediment'

Nina re-joined the NFDC following a Delhi High Court order but the Ministry removed her again in May. The Information and Broadcasting Ministry, however, dropped the charges against her, when Irani was replaced as minister by Rajyavardhan Singh Rathore.

Anurag has been in the limelight for a good number of things and had earlier announced that he was stepping back from his duties as a board member of Mumbai Academy of Moving Image (MAMI) in the wake of sexual harassment allegations against his former partner of the now dissolved Phantom Films – Vikas Bahl.

His latest movie, Manmarziyaan, which starred actors Abhishek Bachchan, Taapsee Pannu and Vicky Kaushal in the lead roles, was released on September 14, 2018.