Anurag Kashyap Steps Down From MAMI After Allegations on His Former Phantom Films Partner Vikas Bahl, Apologises For Being a Man

Film director Anurag Kashyap has announced that he is stepping back from his duties as a board member of Mumbai Academy of Moving Image (MAMI) in the wake of sexual harassment allegations against his former partner of the now dissolved Phantom Films – Vikas Bahl. Also Read - Anurag Kashyap Records Statement in Rape Case Filed by Payal Ghosh at Versova Police Station

Taking to his Twitter, the Manmarziyaan director wrote, “In the light of the current events, I have decided to step back from my duties as a board member from MAMI until the shadow of doubt of our alleged complicitness in silence and not doing anything about it, is cleared.” Vehemently denying staying silent on the issue, Kashyap’s another tweet read, “On the other hand I vehemently deny to have stayed silent on the issue & not doing anything about it for years. Can’t explain further to people who don’t understand due process, legalities. Have been resilient through all accusations, keep flinging them my way”. Also Read - Kangana Ranaut Resumes Work on Thalaivi After 7 Months, Shares Happy Morning Selfies

In a series of tweets, Kashyap stated that the ‘accused’ was named and shamed long time back. “The accused was named and shamed a long time back. For people who don’t read the details & only the headlines, I have no response. A lot of women work with me and have been around, I am answerable to them & they stand witness to our actions & our struggle to do the right thing,” read another tweet. Also Read - Mumbai Police Summons Anurag Kashyap in Alleged Sexual Harassment Case

The critically acclaimed director then digressed from the accusations against Bahl and gave accounts of instances in his life. “I feel like just apologising for being a man. I use to feel I have come a long way from growing up in a small town & today I feel like somehow I am still there. There is so much I really don’t see & also see others around me pretending to see & I feel, “inko bhi kahan dikhta hai,” he wrote. 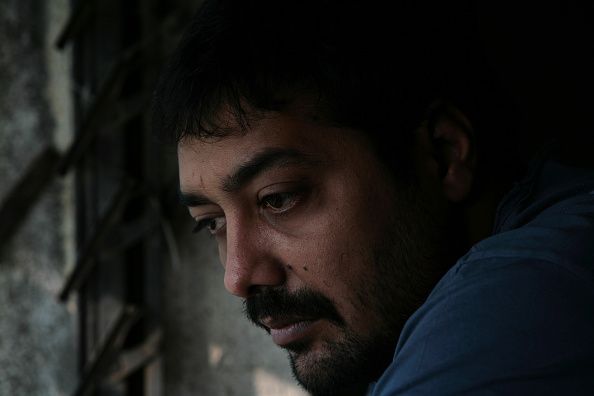 Anurag continued, “I was lucky to have had women who slapped me from time to time to turn that boy who at 18 told the girl in his class “ladkiyon ko yeh nahin karna chahiye ” to whoever I have become today. But I also wonder, why & when did they stopped slapping me and thought it’s enough. It isn’t.” He further wrote about how the present time is good to introspect and see “how we all have been complicit”.

“Let the purging continue .. it’s as good a time as any for all of us to introspect, look into ourselves and see how we all have been complicit in so much, with our silence, forced by fear of consequence or by choice,” he wrote. Kashyap further gave an account of how he has reflected on his actions over the past one year. “In more than a year I have questioned myself a lot, reflected on every single date I went to, every interaction of mine with the opposite sex, every encounter all that I could recall. And my greatest and simplest learning is that the line of consent is not just defined by “No” , most times it’s before that “No” is uttered. And the line of consent depends on the person that owns the consent. It varies from person to person,” wrote the 46-year-old. He further explained that the meaning of consent cannot be simply defined and how it varies.

“It’s our conditioning, even for the most woke people. Most of us are still learning , everyone who claims to know what it means , and I talk about us men , we really don’t know . None of us know . It can’t and should not be defined so simply. It begins with respecting the individuality and acknowledging the ownership the other has over herself, and continuing awareness of it. My mind has been restless over many day/nights &more I read everyone’s accounts , it keeps adding to it,” his posts on the micro-blogging website read.

Production house Phantom Films produced movies like Queen, Udta Punjab, NH10 and many more, was dissolved on October 5. Kashyap and other members of the venture – Vikramaditya Motwane, Madhu Mantena and Vikas Bahl – tweeted about the decision without citing any reason for it. However, the decision came after a woman came forward and narrated her horrifying experience with Vikas Bahl, in a series of interviews with a publication. The alleged sexual harassment incident took place in 2015, during a promotional tour for the movie Bombay Velvet. The woman also tried reaching out to Kashyap to speak about the incident. However, she said nothing came out of it and the issue wasn’t taken seriously till two years later. 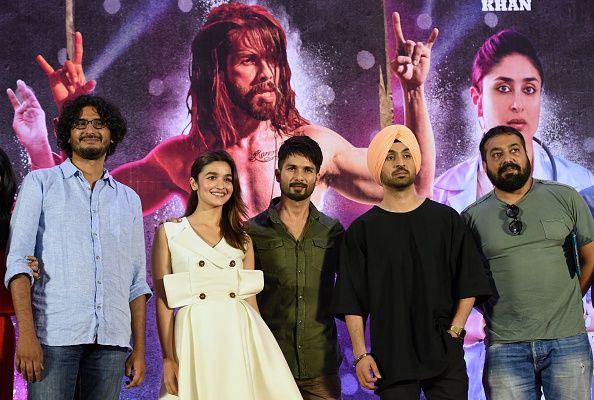 Queen protagonist Kangana Ranaut also backed the woman’s claims and gave her own account of how Bahl misbehaved with her on the film’s set.