Anushka Sharma-Salman Khan in Sanjay Leela Bhansali’s Next Film? The Truth is Here

The speculations were rife in the Bollywood’s grapevine that actor Anushka Sharma is being considered for filmmaker Sanjay Leela Bhansali‘s next. Several media reports suggested that SLB’s next has Salman Khan and Anushka will be seen as the female lead. However, the actress’ representative has issued a statement revealing that the reports claiming the same are all false. Also Read - Salman Khan's Nephew Ahil Celebrates 4th Birthday in Panvel, See Photos

The statement reads, “Anushka Sharma would love to collaborate with Sanjay Leela Bhansali but as of now, there is no truth to the speculations claiming Anushka has been signed for his next. We request you to kindly refrain from reporting on the same”. Also Read - Anushka Sharma And Virat Kohli Donate an Undisclosed Amount to PM-CARES Joining India's Fight Against Coronavirus 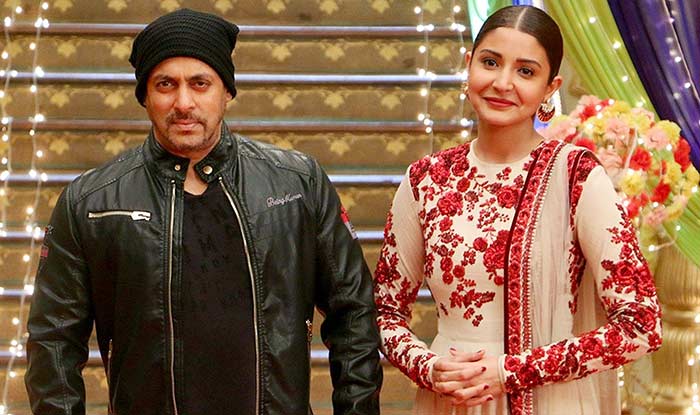 A report in DNA had claimed that SLB was looking at the hit pair of Anushka-Salman from Sultan for his next. In fact, it was Salman himself who suggested Anushka’s name to him. However, seems like there was no truth in the reports.

Meanwhile, Anushka is currently in Australia with hubby Virat Kohli to celebrate their first wedding anniversary. After coming back, the actress will resume to promoting her upcoming film, Zero, with Shah Rukh Khan and Katrina Kaif. Zero has the actress playing the character of Aarfa, a scientist who’s suffering from Cerebral Palsy, a neurological disorder. The film is a love story of a character named Bauua Singh, who’s a dwarf. The role is being essayed by Shah Rukh Khan. Katrina Kaif plays the character of a female superstar named Babita Singh. The film, produced by Gauri Khan, is slated to release on December 21 as the big Christmas release. 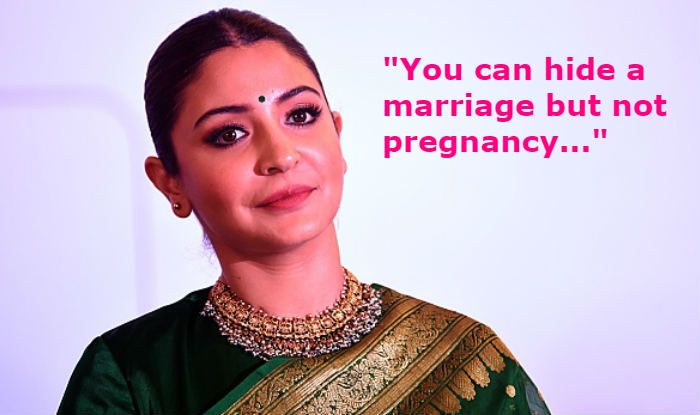 Recently, the actress spoke out on the rumours of her being pregnant. She said, “I feel every female actor goes through it, so people marry you off even before you are hitched and make you a mother before you are pregnant. I don’t pay attention to it, and just laugh these things off since I find them hilarious. When I read about such stuff, I think, ‘where do such absurd things come from?’ Right now, I’m literally working round-the-clock”.