Anushka Sharma ‘Shining’ in Brussels Summer Solstice is Enough to Make Virat Kohli And Fans Weak in The Knees!

Juggling between professional and personal commitments, Bollywood diva Anushka Sharma has been hopping between India and Europe in the past few days. After spending quality time with cricketer-husband Virat Kohli who is stationed in London for the ongoing ICC World Cup 2019, Anushka is off to Brussels, Belgium now for shoot purposes and has kept fans on the edge with her latest updates. Also Read - Virat Kohli, Sachin Tendulkar Lead Cricket Fraternity to Wish Cheteshwar Pujara on 33rd Birthday

In the recent pictures that the Zero star shared on her social media handle recently, Anushka can be seen flaunting the scenery in one picture during midsummer in Brussels while in another post, the diva was seen setting the city streets on fire as she slew casually in her denim look. Seen posing on a zebra-crossing, Anushka donned a black tee and tights teamed with a denim jacket and a pair of spotless white shoes. Turning to look behind at the lens midway, Anushka glowed in the summer solstice evident beautifully in the backdrop. The picture was captioned, “Shining” (sic) punctuated with glitter emojis. Also Read - Google Search Celebrates Indian Cricket Team's 2-1 Series Win Over Australia With Virtual Fireworks 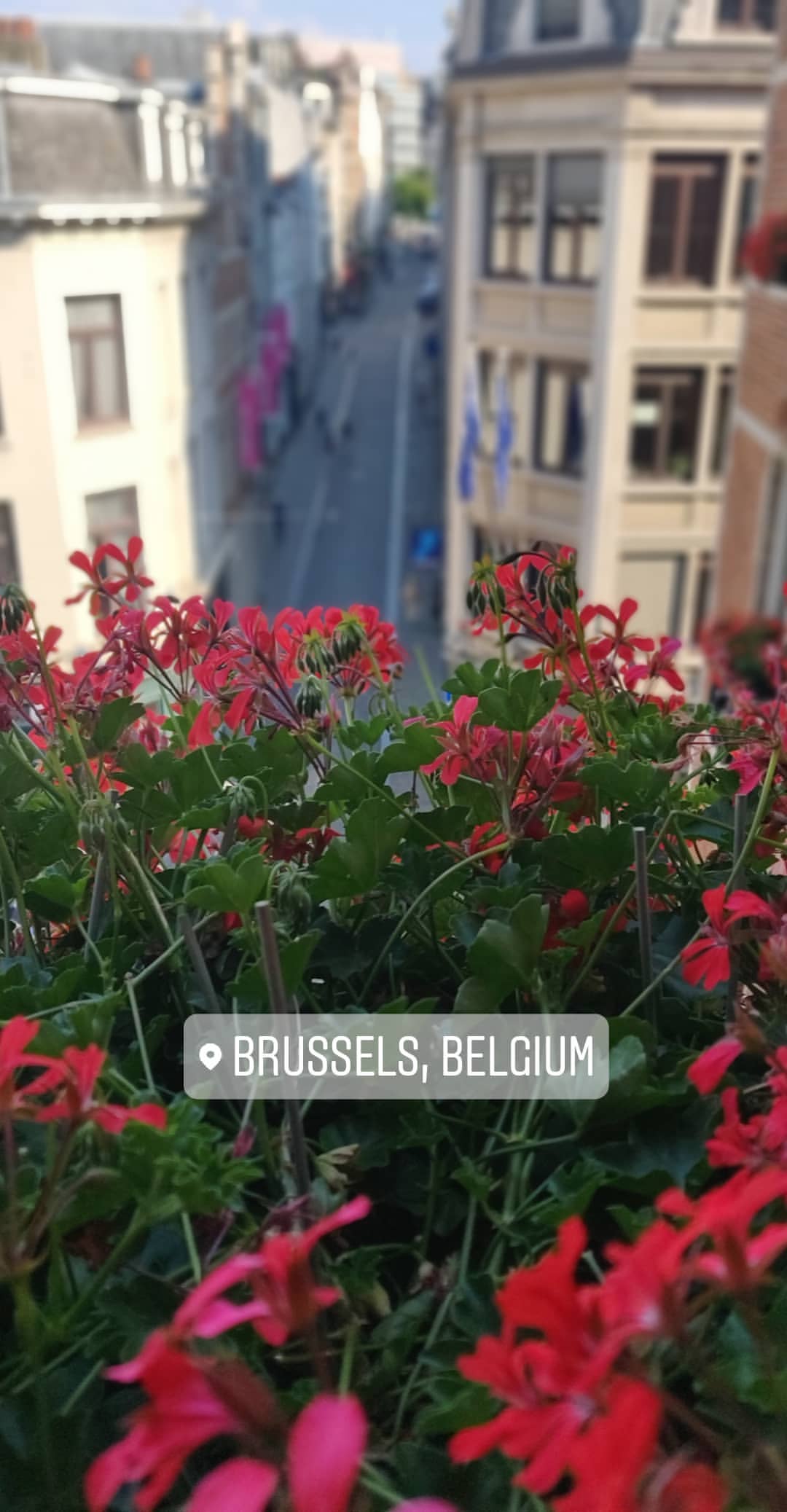 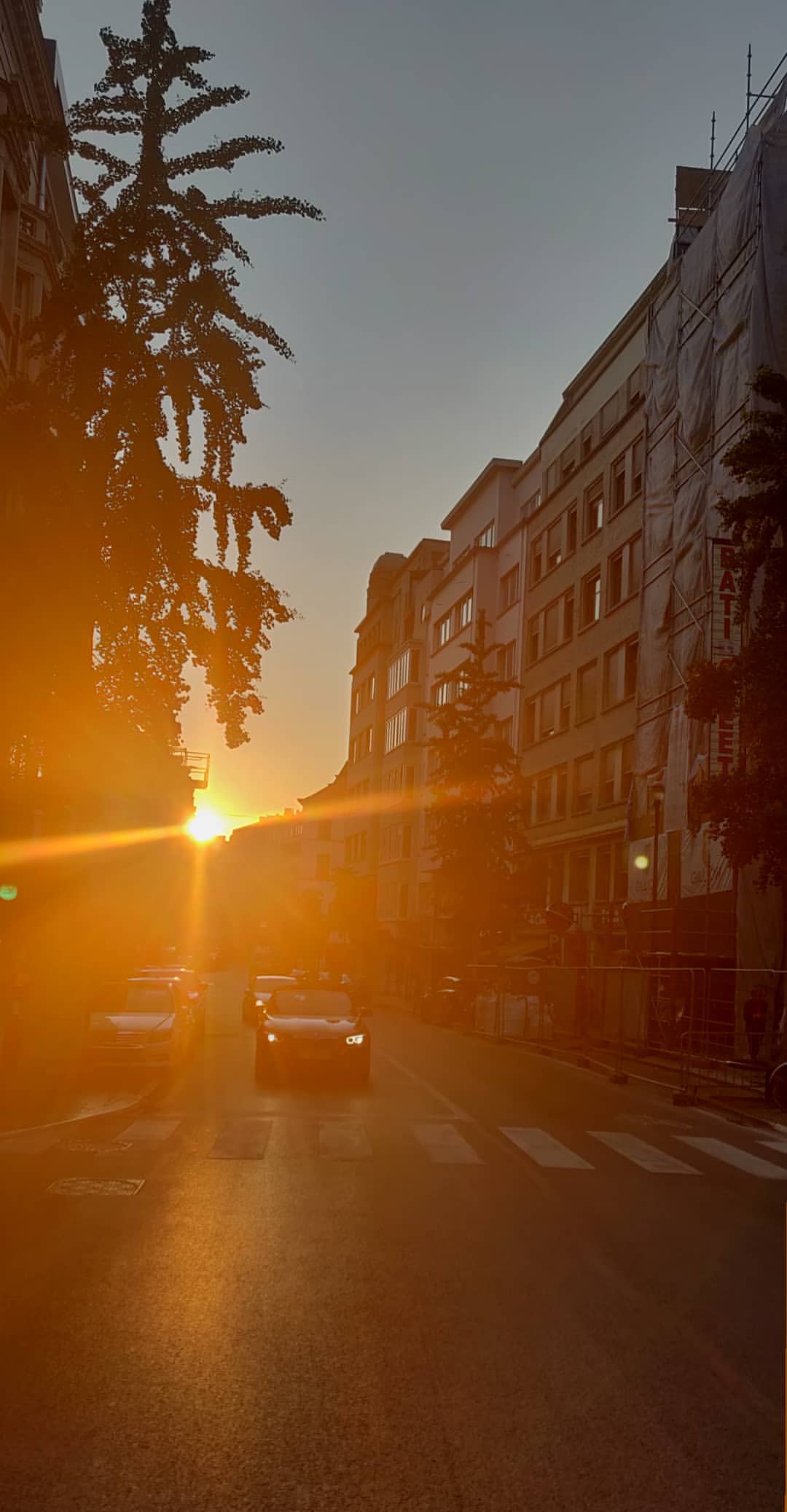 Anushka was in England for a couple of brand shoots and post their wrap-up, the diva spent time with Virat following the guidelines set by BCCI according to which the wives of cricketers will spend only 15 days with their partners during the World Cup.

On the professional front, Anushka was last seen in Aanand L Rai’s movie Zero alongside actors Shah Rukh Khan and Katrina Kaif, and as of now, she is yet to make an announcement about her next project. However, the actor might have just given a nod to her next film as rumour has it that she is expected to play the role of a cop in her next. As revealed by DNA, Anushka has liked the script and she can’t wait to announce it soon. She was last seen in last year’s release Sui Dhaaga: Made in India with Varun Dhawan and Zero with Shah Rukh Khan. The film was appreciated for its content and her performance. Now, the new film that she decided to take up is also something that’s pretty high on content and features Anushka in a never-seen-before role.

While there is no confirmation on the same, the report in the daily suggests Anushka has charted out a plan to begin preparing for her character. Since it’s a character that requires a particular kind of body language and stance, the actor is conscious about learning everything right.