A few days back, Malaika was spotted outside Arjun’s house

Malaika Arora and Arjun Kapoor are usually spotted making a public appearance together as they go out on dates or at the airport. Rumours are rife that the couple is dating but nothing official has been revealed yet. The two were recently spotted separately heading to a restaurant for a dinner date. While Arjun looks unrecognisable with a moustache, Malaika looks bold and beautiful in polka dot, thigh-high black dress. The couple was also joined by Malaika’s sister Amrita Arora Ladak and her best friend Karisma Kapoor. Also Read - Arjun Kapoor is Malaika Arora's 'Sunshine' in a Beautiful Birthday Special Post on Instagram

In the latest episode of Koffee with Karan, filmmaker Karan Johar also teased Malaika about the wedding bells in 2019. The couple is also rumoured to be tying the knot in this year. Also Read - Arjun Kapoor Turns 35: Sonam Kapoor, Rhea Kapoor Wish Actor a Happy Birthday in Adorable Posts

A few days back, Malaika was spotted outside Arjun’s house. From their frequent joint appearances to adorable comments on each other’s post, people are waiting for both the stars to make their relationship official. Reports were doing the rounds that they are planning to tie the knot this year. However, whenever asked, they always refused to comment on the same. Recently, Arjun graced Koffee With Karan and stated that he is not single and also has marriage plans. This added fuel to the fire. Also Read - 'You've Moved Heaven And Earth to Make Sure I'm Loved'! Anshula Kapoor's Wish For Arjun Kapoor on 35th Birthday is Pure Bond 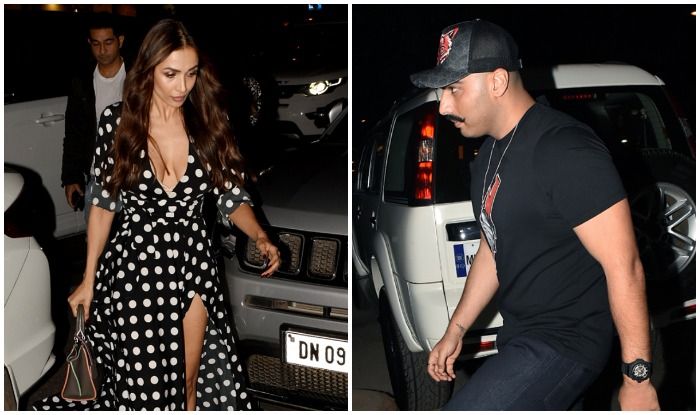 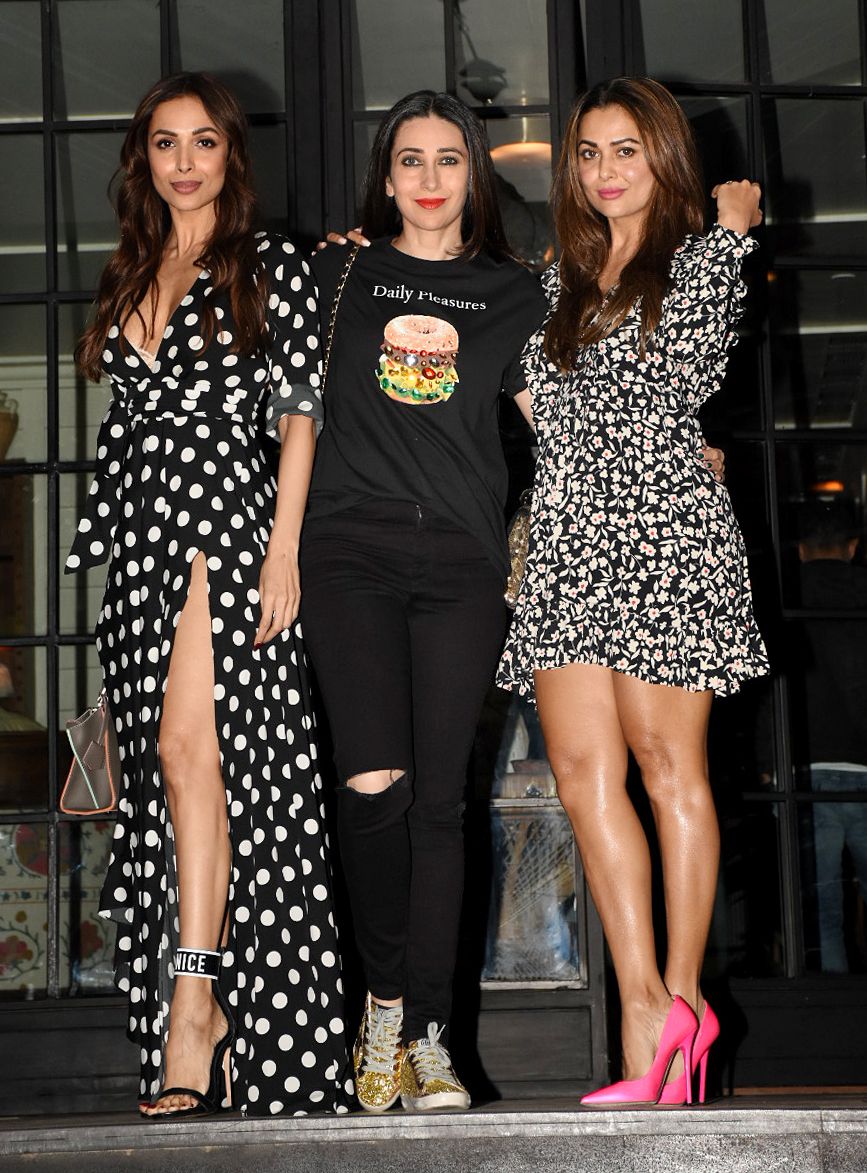 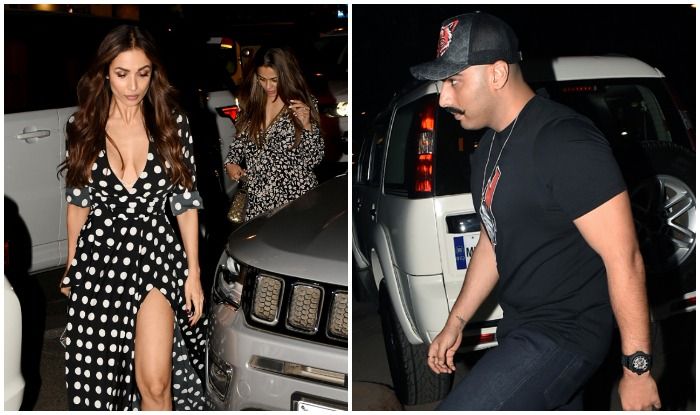 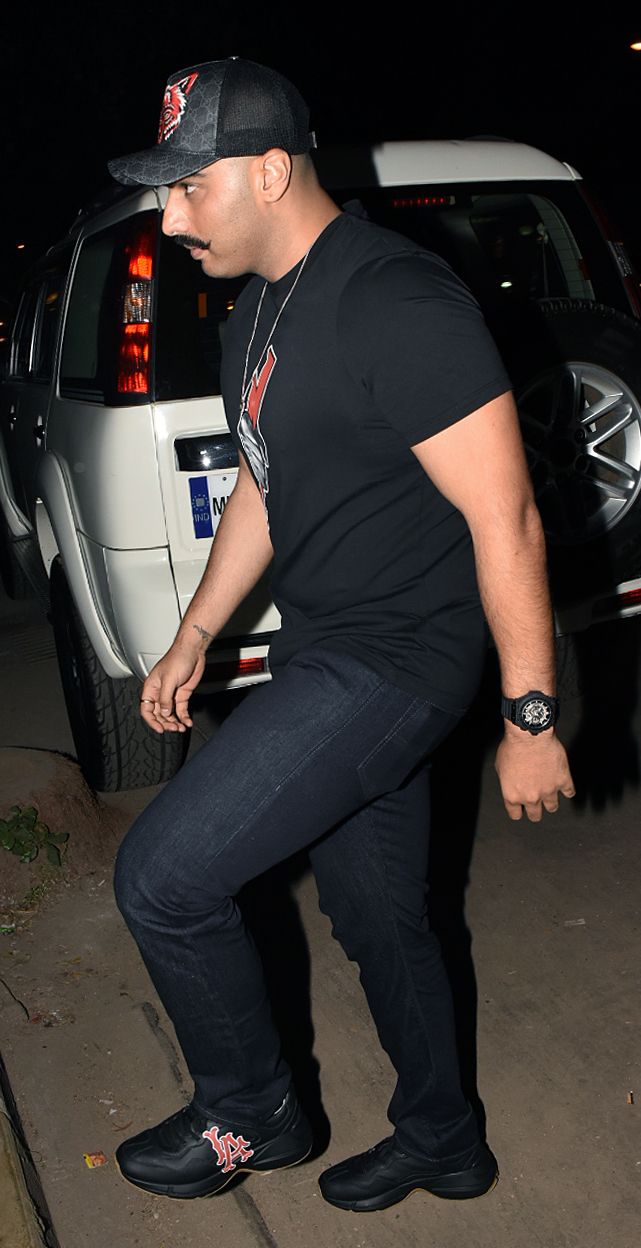 Quite recently, when the actress was asked to comment on the same, she refused to answer saying she would like to keep the details of her personal life to herself. She was quoted by Hindustan Times saying, “I never answer personal questions. Not that I shy away from answering or whatever. I just don’t feel comfortable talking about my personal life. And whatever my life has been, everyone is aware of it. I don’t need to be talking about it. I am just enjoying my life – it’s beautiful and precious”.

On the professional front, Arjun is occupied with the work of his upcoming film, Panipat. The movie also features Sanjay Dutt. He was last seen in Namaste England with Parineeti Chopra. The film couldn’t do wonders at the box office.