Malaika Arora wished her beau Arjun Kapoor on his 35th birthday by posting a never-seen-before picture of the actor.

Actor Malaika Arora wished her ‘sunshine’ boy Arjun Kapoor on his 35th birthday with a beautiful picture in her Instagram stories. Malaika took to Instagram on Friday afternoon and posted a never-seen-before solo picture of the actor. She simply wrote, “Happy bday my sunshine @arjunkapoor” (sic). In a separate post she made in her Instagram stories, Malaika wished another friend who shared her birthday with Arjun. In the picture, Arjun could be seen holding his lady love while she was making a stylish pose. Check out both the pictures here: Also Read - Arjun Kapoor Turns 35: Sonam Kapoor, Rhea Kapoor Wish Actor a Happy Birthday in Adorable Posts 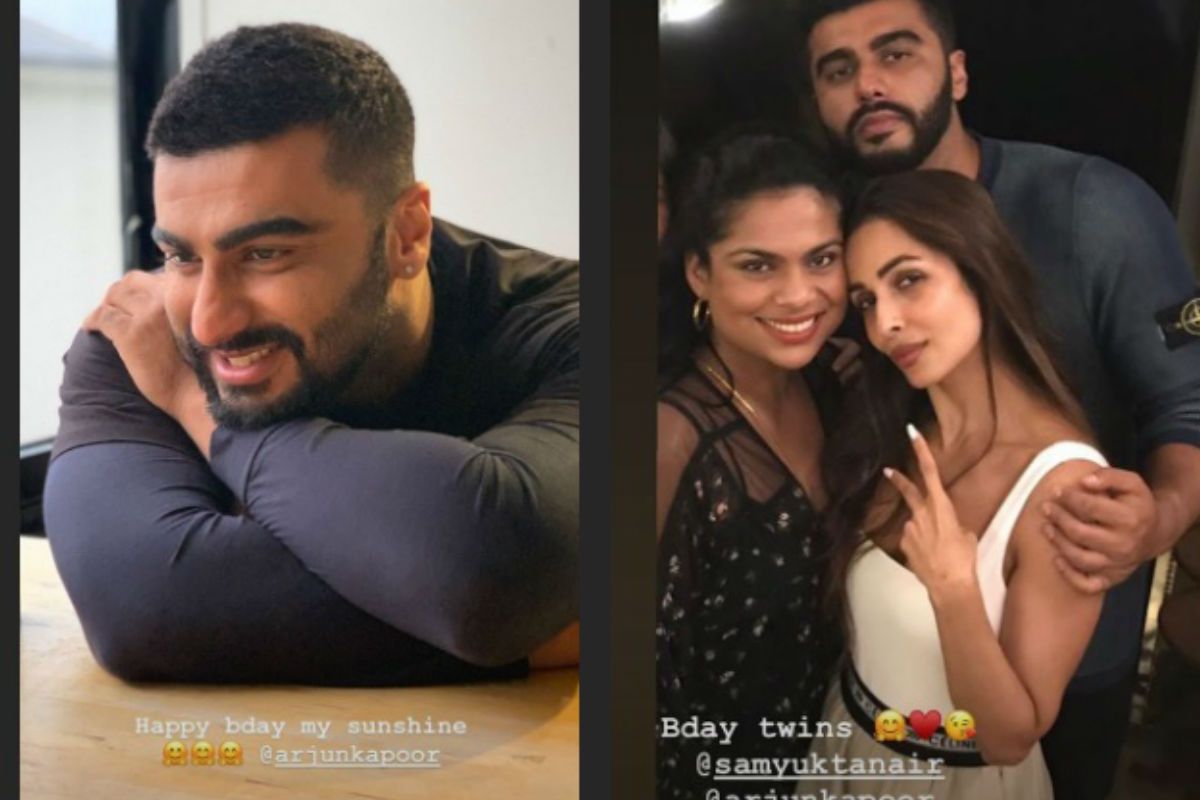 Malaika’s wish on Arjun’s birthday was awaited as the actor kind-of made their relationship official last year by posting a beautiful picture of themselves clicked during a vacation. The couple looked beautiful as they walked alongside a sea in the picture and looked head-over-heels in love with each other. Check this out: Also Read - 'You've Moved Heaven And Earth to Make Sure I'm Loved'! Anshula Kapoor's Wish For Arjun Kapoor on 35th Birthday is Pure Bond

Arjun and Malaika have been dating each other for over two years now. While the speculations regarding their affair were rife in the Bollywood’s grapevine for a long time, it was only during the special screening of his film India’s Most Wanted that Arjun called up Malaika in front of the paparazzi and posed with her hand-in-hand making things official. Later, he talked to the media and thanked them for respecting their privacy all this while. He added that it was due to the media and their fans that they decided to no longer hide their relationship.

Arjun and Malaika make a stylish couple. We wish Arjun the best on his birthday!