Arjun Kapoor Smears Instagram With Love For Malaika Arora, Says ‘She Has My Heart’

Malaika Arora and beau Arjun Kapoor are taking turns in expressing love for each other through PDAs and fans can't have enough of it!

In a recent update, Arjun put out an Instagram story, featuring Malaika, donning a sexy black dress teamed with a pearls bracelet and a wristwatch. Malaika held a huge red heart that hid her face completely from the camera. The story was captioned, “She has my heart… (literally)” (sic). Also Read - Mouni Roy Looks Casual and Chic in a Little Black Dress 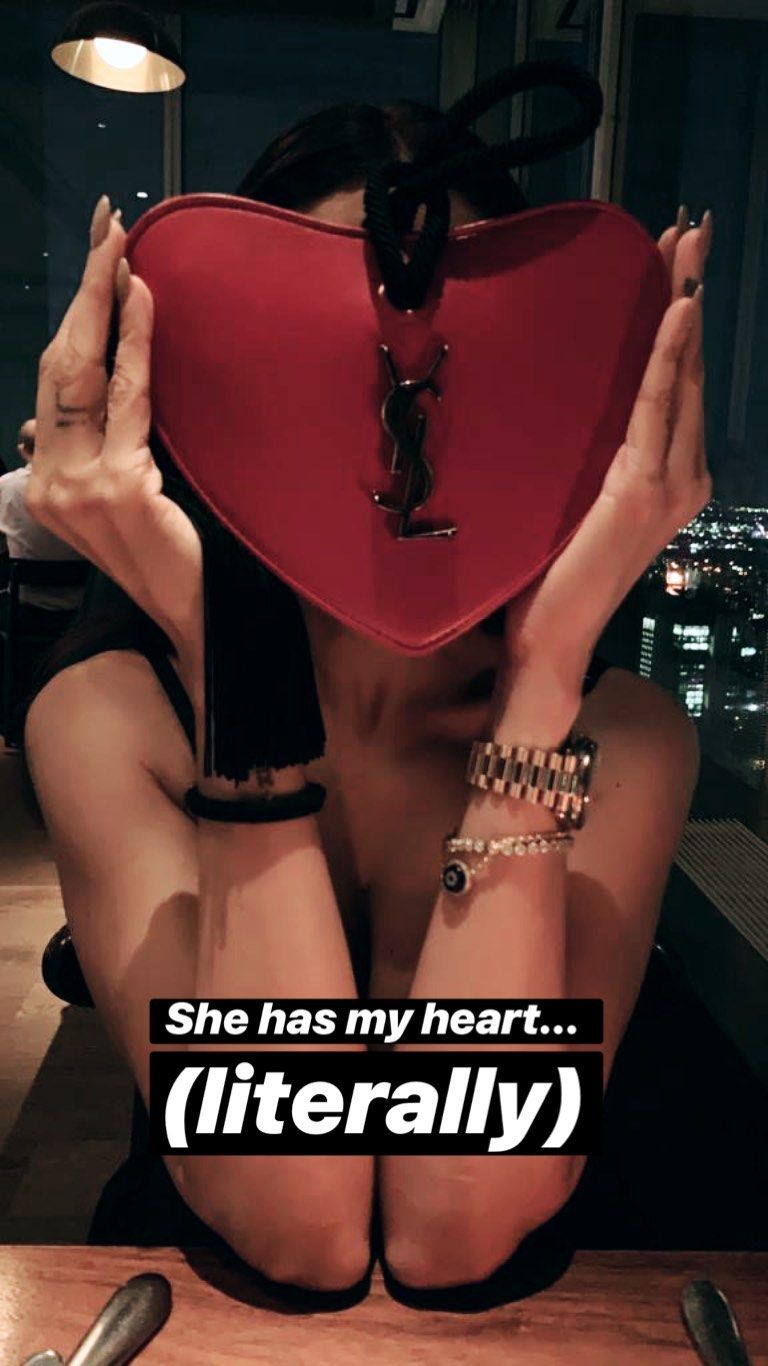 While there have been a lot of speculations around the duo’s wedding, this is the first time that the pair have made their pictures public on social media which will definitely set the internet on fire! Reportedly, Arjun rang in his 34th birthday with Malaika in New York. The couple took off for a romantic holiday on Monday night.

Arjun and Malaika have been in the news due to their rumoured romance. The duo, who initially denied dating each other has been making public appearances together at several events lately.

A few months back, the Tevar actor appeared on Koffee with Karan with his sister Janhvi Kapoor where the former didn’t shy away from admitting that he is not single. He also opened up about how he wasn’t initially ready for settling down but is now open to marriage.

On the work front, Arjun was last seen in India’s Most Wanted. The 2 States actor has two movies in his kitty including Sandeep Aur Pinky Faraar, and Panipat, which also stars Sanjay Dutt and Kriti Sanon.