Deepika Padukone Celebrates Turning 33 by Launching Her Own Website; Here’s All You Need to Know About it

Colourful is one way to describe actress Deepika Padukone’s newly launched website. The Padmaavat star, who turned 33 on January 5 this year, treated her millions of fans to the website on her birthday. And her overly excited followers managed to crash the site just as soon as it was launched, as many tried to open it. The web page will attract your attention the minute you open it, with Deepika’s face looking straight at you, mesmerisingly. Also Read - Deepika Padukone all Set For Her Second Hollywood Venture as She Signs With Talent Agency ICM

The top part is solely dedicated to her in various poses. Scroll down and we come to a part which tells us about Deepika. Tastefully designed and easy on the eyes, the second portion talks about Deepika’s personal life. It starts off by telling us where she was born, who are parents are, and what she was doing before she joined the film industry. Also Read - Did Pathan Director Siddharth Anand Slap His Assistant On Set of The Film? Know The Truth Here

According to the information that was provided in the website, Deepika, who had taken up modelling when she was 16, first shot to fame following a television commercial for a brand named Liril. She also won the Model of the Year Award at the Kingfisher Fashion Awards in the year of her debut. Also Read - Deepika Padukone, Ranveer Singh Recount Their Love Story, Say 'Ang Laga De Kiss Was So Intensely Passionate' 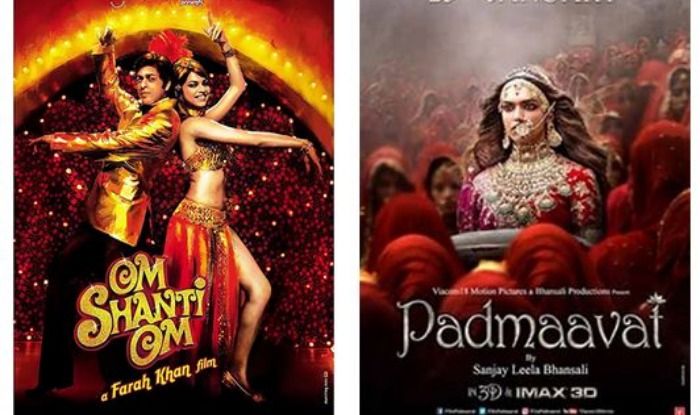 Scroll down some more and we come to a page that is dedicated to only her photoshoots from magazines like Vogue, Filmfare, and InStyle to name a few. She has featured on over 200 magazine covers, nationally and internationally. It was followed by the awards that she has received over the years.

The website also tells us about her struggle with depression and her subsequent victory over it, which in-turn led her to find the Live Love Laugh Foundation which creates awareness on mental health in India. Apart from that, she has also designed her own line of clothing for women named All About You.

Looking at her achievements in various fields, whether it be professional or personal, it is no wonder that she is considered a role model by many.