Do You Know How Deepika Padukone, Ranveer Singh Fell In Love? Tap Here To Know!

Bollywood power-couple, Deepika Padukone and Ranveer Singh, often give us couple goals with their mushy posts on social media. We all know how they got married in Lake Como, Italy but do you know how they fell in love with each other? When did they finally decided to commit to each other and get themselves into wedlock?Also Read - Gehraiyaan Trailer Tomorrow: Gear up to Dive in Love With Deepika, Siddhant, Ananya And Dhairya

Before Ranveer, Deepika had a breakup with Ranbir Kapoor, and many times her trust was broken in all the relationships she had before Ranveer. Naturally, she had trust issues and was not ready to commit and wanted to have an open and casual relationship. And the same thing she had told Ranveer in the initial phase of dating. Also Read - 5 Times Actress Esha Gupta Crossed Limits Of Boldness, Watch Her Topless Pictures That Set Internet On Fire

In an interview with Filmfare, she had recounted, “It was not about him. It was about whether I was ready to commit to a relationship. Because I’d been in several relationships before and many times my trust was broken. When I met Ranveer, I was exhausted. When this relationship, which I was in ended in 2012, I was like I’m done. I wanted to try out this concept of casual dating. I just did not want to be answerable to anyone. When Ranveer and I met in 2012, I told him, ‘I realise there’s a connection between us. I really like you but I want to keep it open. I don’t want to commit. If I get attracted to different people I’m going to do my thing.” Also Read - Veteran Lyricist Javed Akhtar Turns 77 Today, Best 5 Bollywood Songs Written By Him That Will Always Have Our Hearts 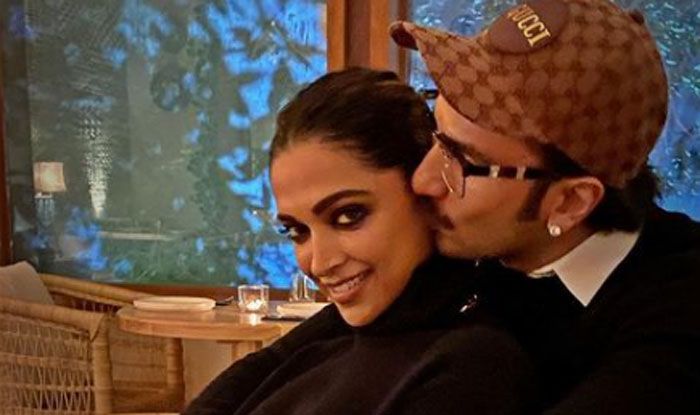 Ranveer too echoed similar sentiments and had said, “There was a phase in my life where I was only in no-strings-attached relationships. I’d cut off any string that I’d see. But yeah, you change and evolve as a person. You crave something more substantial. Now I can’t even think of such relationships. My biological clock is ticking. I want to become a family man. I love kids.” 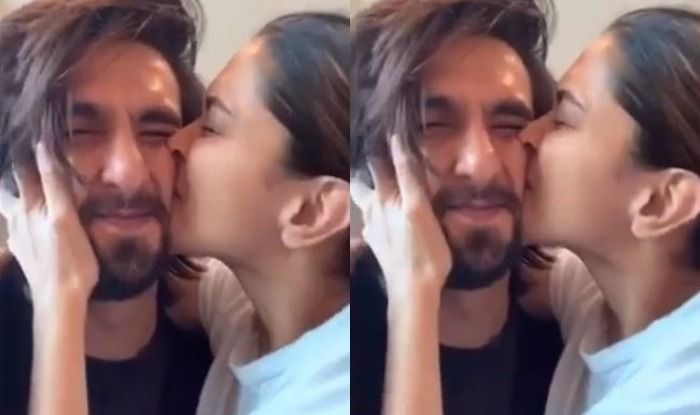 The sparks truly emerged during the shooting of the film, Goliyon Ki Rasleela: Ram-Leela. The crew member from the set of the film had told Huffpost that their kiss from the song ‘Ang Laga De’ was so intensely passionate that nobody uttered a word. Even after the director, Sanjay Leela Bhansali said cut, they were still glued to each other. 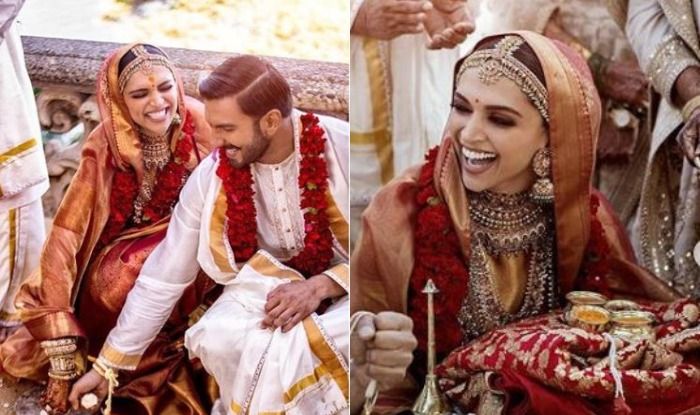 He was quoted as saying, “We knew they were kind of a thing, but Ang Laga De confirmed it. That kiss was so intensely passionate, nobody uttered a word. I still can’t forget that sight. It was new love, euphoric and maddening.” The crew member said that even after director Sanjay Leela Bhansali called ‘cut’, they were glued to each other. They’d call each other baby, eat together and disappear into their vanity vans when not shooting, it was adorable.”

They certainly look head over heels in love with each other, didn’t they?