Deepika Padukone says she was moved to hear the story of Laxmi Agarwal, who was attached when she was just 15-year-old

Deepika Padukone was last seen on-screen in Sanjay Leela Bhansali’s dream project, Padmaavat. The actress played the lead character of Rani Padmavati, with Shahid Kapoor playing the role of her husband, Rana Rawal Ratan Singh and Ranveer Singh as Mughal ruler Alauddin Khilji. The film was received well by the audience and Deepika once again witnessed success at the Box Office. However, the actress went away from the screen for a while and was not even spotted shooting for any other new film. It was being rumoured that she has been keeping busy because of her wedding with Ranveer, which is reportedly happening this November at Italy’s Lake Como. Also Read - Yeh Jawaani Hai Deewani Completes 8 Years: From Friendship Goals To Dreamy Love, Why It is a Classic!

Now, ending the entire wait around her next, Deepika has announced her new film. The actress’ next is with Raazi director Meghna Gulzar, in which she will be seen playing the real-life character of acid attack survivor Laxmi Agarwal. As reported by Mumbai Mirror, Deepika has liked the script of the film so much that she has also decided to co-produce the film with Meghna. Talking about the same, the actress said, “When I heard this story, I was deeply moved as it’s not just one of violence but of strength and courage, hope and victory. It made such an impact on me, that personally and creatively, I needed to go beyond and so the decision to turn producer”. Also Read - Deepika Padukone Tests Covid-19 Positive After Her Family Contracts The Virus 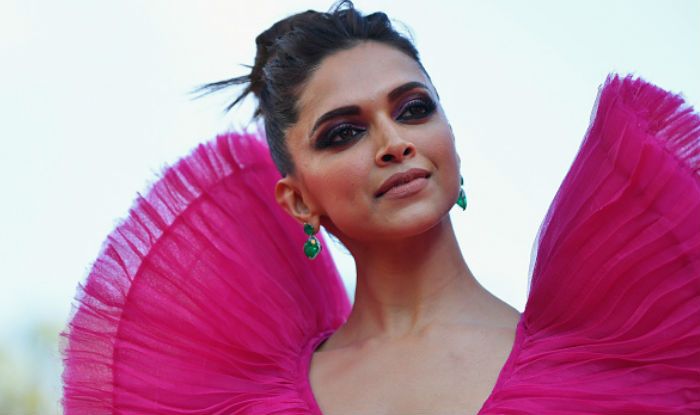 Meanwhile, Meghna, who recently directed Alia Bhatt in hit film Raazi, is all happy to have Deepika on board for the film. She told the daily, “When you take a face as beautiful as hers and portray her as an acid attack survivor, the magnitude of the violence and damage is that much more resounding”. 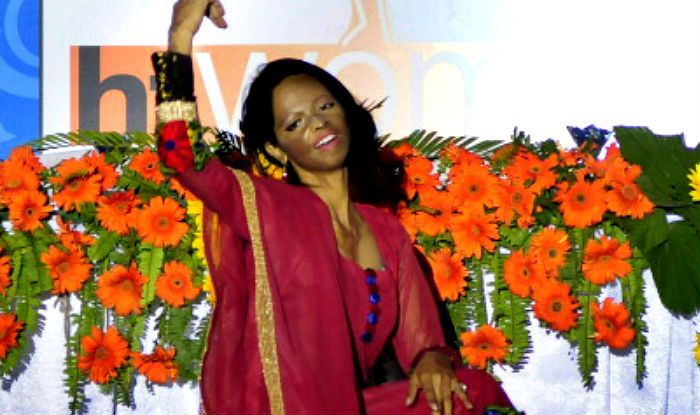 Laxmi was attacked by a 32-year-old man, who happened to be an acquaintance in the family. The man had developed feelings for then 15-year-old Laxmi. However, when she didn’t reciprocate the same feelings, he threw acid on her. Laxmi sought legal help and her courage in the court helped in making more stringent acid attack-related laws in the country. She now runs an NGO that works for the acid attack survivors and is also a proud owner of a cafe which is managed by these survivors.

Now that’s what you call back with a bang!