The wait is finally over! Karan Johar, Janhvi Kapoor, Ishaan Khatter and Shashank Khaitan arrived in style to launch the trailer of Dhadak. After months of teasing, the trailer is finally out. And needless to say, the trailer shows adorable chemistry of Janhvi Kapoor and Ishaan Khatter. Before releasing the highly-awaited trailer, KJo has been sharing several posters and teasers of the movie. Well, the much-anticipated trailer has left us completely in awe of the film and needless to say, the countdown for July 20th has begun. Janhvi and Ishaan’s crackling chemistry in the trailer have set tongues wagging. Janhvi and Ishaan arrived together for the trailer launch and happily posed together for shutterbugs. Also Read - Janhvi Kapoor Is Trying To Keep It Together, Wears A Double Denim Co-ord Worth Rs 25K, See PICS

For the event, Janhvi opted for a green colour suit and complimented it with long gold jhumkas and matching heels. Ishaan, on the other hand, looked dapper in a red jacket that he paired with blue denims and white sneakers. Needless to say, both are complimenting each other. As always, the ace filmmaker looked dapper in a blue and black suit. Also Read - Varun Dhawan And Neetu Kapoor Get Coronavirus, Anil Kapoor-Kiara Advani Test Negative - Jug Jugg Jeeyo Shoot Stopped 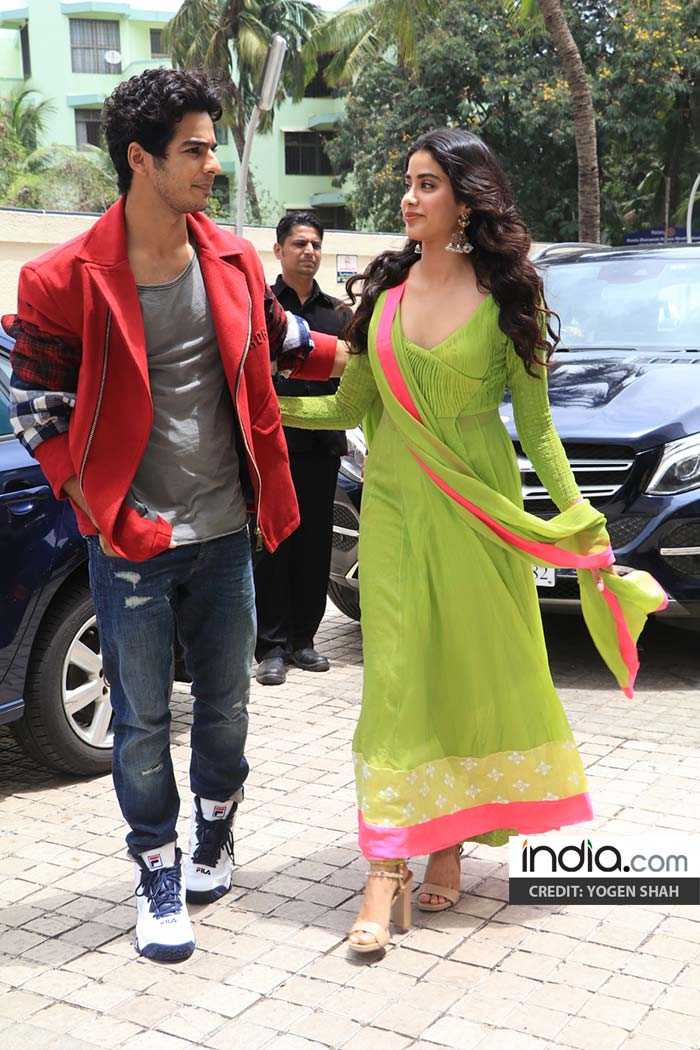 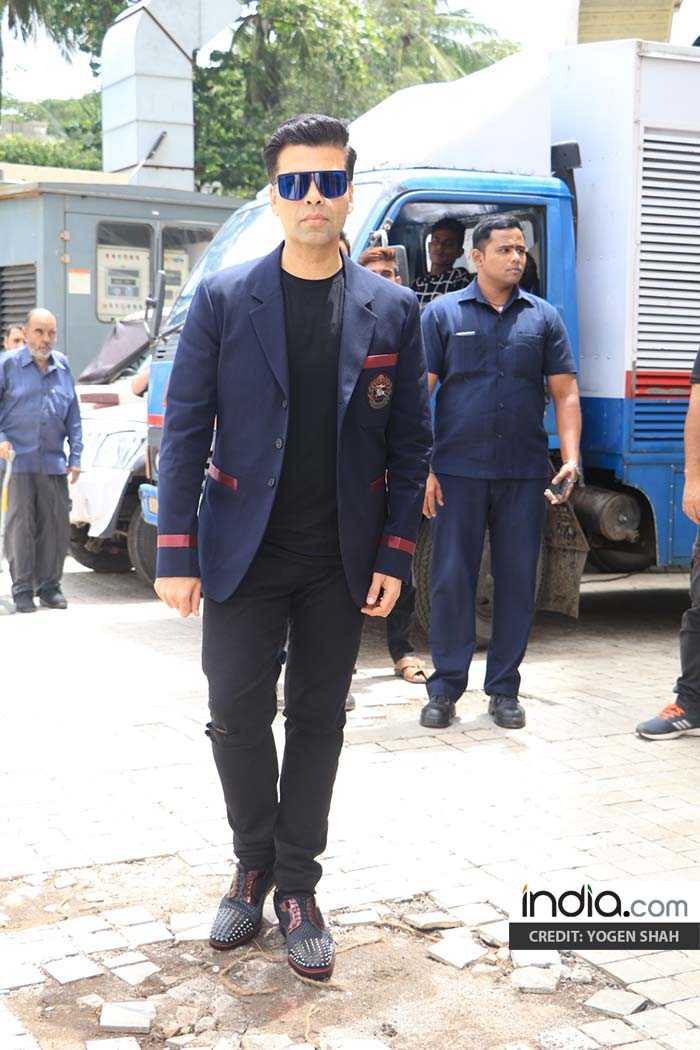 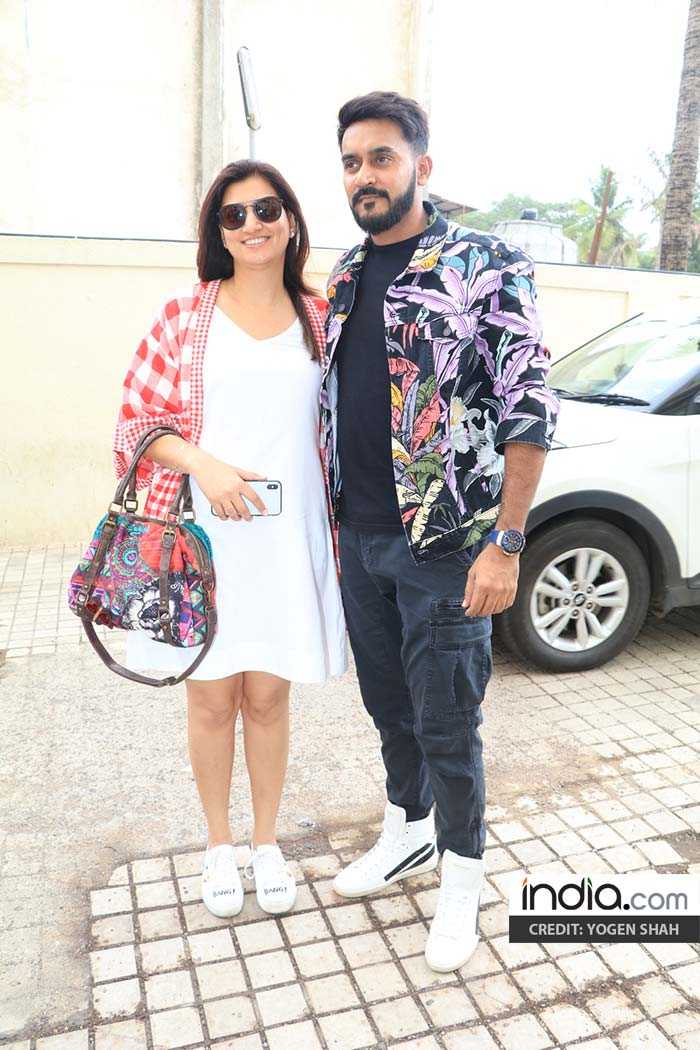 Just few hours before the trailer, Janhvi shared a cute picture from the film on her Instagram story. In the picture, Janhvi and Ishaan are all smiles and looked  adorable together in the picture.

On a related note, Bollywood actor Anil Kapoor with his son Harshvardhan Kapoor, Sanjay Kapoor along with his family among other Bollywood celebrities were spotted at the trailer launch. Dhadak marks Bollywood debut of late Sridevi’s daughter Janhvi Kapoor and Shahid Kapoor’s brother Ishaan Khatter. Dhadak, which is a remake of the 2016 Marathi language film Sairat, will hit theatres on 20 July 2018.