Gully Boy is all about the hip-hop scene in Mumbai and how it developed.

Director Zoya Akhtar’s movie Gully Boy hit screens on February 14, and much has been said about the inspiration behind the musical drama that stars actors Ranveer Singh, Alia Bhatt and others. There were a number of reports that said the movie is based on Mumbai rappers Divine and Naezy, which were refuted by both. The movie did have some experiences and incidents involving the rappers and their rise to fame, which was used for Ranveer’s character.Also Read - The Archies: Suhana Khan-Khushi Kapoor Starrer Strikes Nepotism Debate Again, Netizens Say, 'Killing Industries And Talent'

According to Scroll.in, though Divine and Naezy are the flag bearers for Zoya and music supervisor Ankur Tewari’s attempt at creating an authentic depiction of Mumbai’s “gully rap” scene, the movie’s original soundtrack did include contributions that were made by several rappers, a pair of beatboxers, a veteran DJ and a producer. Also Read - Jayeshbhai Jordaar Public Review: Is Ranveer Singh Starrer A Hit Or Flop? Know What Public Has To Say | Watch Video

Each and everyone has contributed to the development of hip-hop in Mumbai, which started about a decade ago, and which with the help of the Internet has been brought into the limelight. Besides Divine and Naezy, there are 10 other artists who have made a good contribution. Also Read - Jayeshbhai Jordaar Twitter Review: Ranveer Singh's Social Dramedy Gets Mixed Reviews, Fan Says 'Bhai Kya Character Pakda Hai' 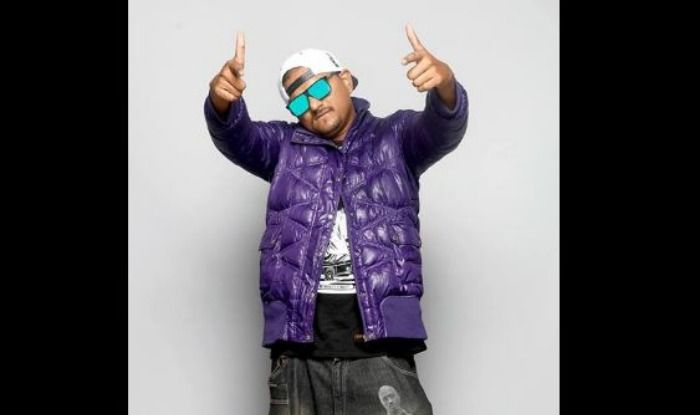 First up is 30-year-old Ace aka Abhishek Dhusia, who raps in English and Hindi and lives in Malad (West). Ace had co-founded the crew Mumbai’s Finest in 2006, and Divine had been a part of it for six years. He had got a call from the makers of Gully Boy about attending a music workshop they had put together, and was also asked if his 2015 track Har Gham Mein Khushi Hai could be included in the soundtrack.

Ace, who used to organise rap battles at InOrbit Mall in Malad in the mid-2000s, said that Mumbai has become a hotbed of hip-hop because “if you’re from Mumbai, you have to be street smart, you have to be a hustler” – essential qualities for all aspiring MCs. 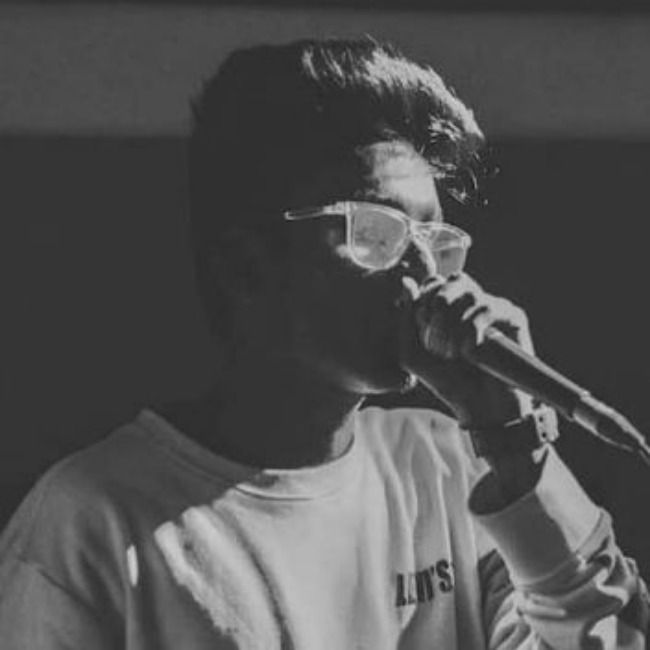 Next on the list is BeatRAW and D-Cypher, aged 20 and 26 respectively and hailing from Nalasopara, Virar. BeatRAW aka Roshan Gamare and D-Cypher aka Gaurav Gambhir started out as b-boys, and taught themselves how to beatbox by watching tutorials on YouTube. They subsequently became members of the Mumbai hip-hop crew Bombay Lokal. The two, who often perform together, were judged the runners-up in the tag team category of the Indian Beatbox Championship in December 2018. 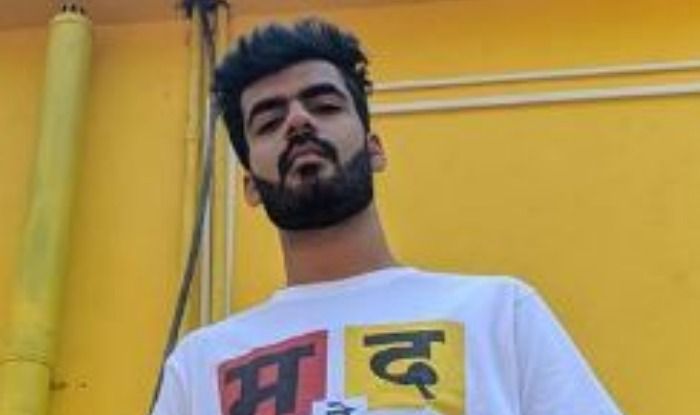 Their involvement with Gully Boy came about when Bombay Lokal founder Shaikhspeare aka Aamir Shaikh, who plays a battle rapper in the film, got them to play extras for a scene. On the second day of the shoot they were asked to beatbox, and everyone, including Zoya, liked it. By the third day, they left everyone so impressed, they were asked to do two tracks. The tunes Asli Hip Hop and Jingostan were a huge hit. 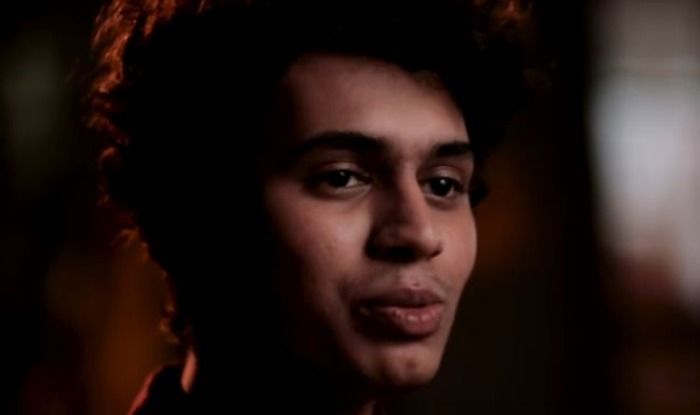 Aged 20, Kaam Bhaari aka Kunal Pandgale, who is from Kandivali, was never a part of Mumbai’s underground hip-hop scene. Kunal, who stands out for his rapid-fire rhyming style, is already working for a number of brands. The song Kaam Bhaari, which he dropped during the cypher organised by the Gully Boy team and was subsequently selected for the soundtrack, marks his solo debut.

Kunal also supervised the writing of some of the movie’s dialogues and penned the romantic tune Kab Se Kab Se Tak, sung by Ranveer Singh in the film. 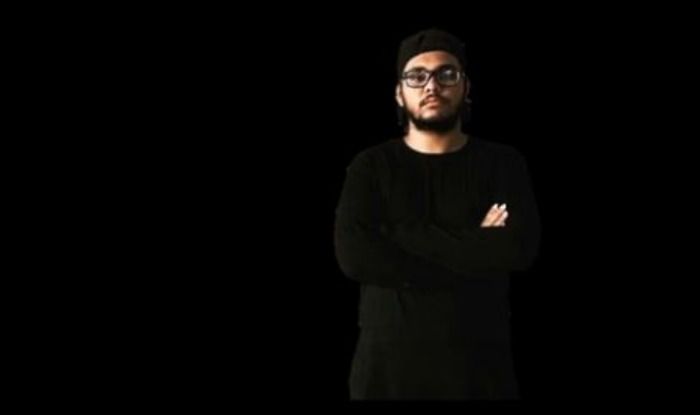 Next on the list is 23-year-old Maharya aka Yash Mahida from Andheri (West), whose Acche Din is a scathing takedown of the ruling regime. He began his career rapping in English and was a member of the short-lived hip-hop band 7th Aayam.

Maharya raps on the Gully Boy track India 91, composed by multi-instrumentalist Viveick Rajagopalan, who has been teaching his Swadesi crewmates, Mawali and TodFod, konnakol or the art of performing the percussion syllables used in Carnatic classical music. 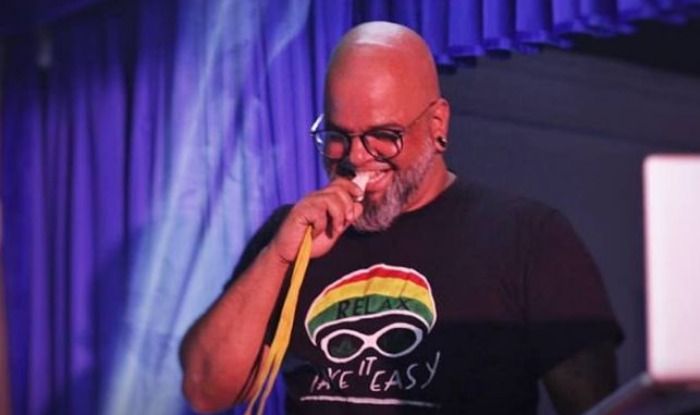 Major C aka Chandrashekhar “Chandu” Kunder, 48, who is from Kurla, had composed and produced Sher Aaya Sher featuring Divine for Gully Boy. He has been immersed in the city’s hip-hop scene for longer than any of the rappers featured on the soundtrack.

The veteran DJ, who has been manning the decks at the city’s bars and clubs since the mid-1990s, is a member of two popular independent acts – hip-hop and reggae band Bombay Bassment and electro-pop group Laxmi Bomb. 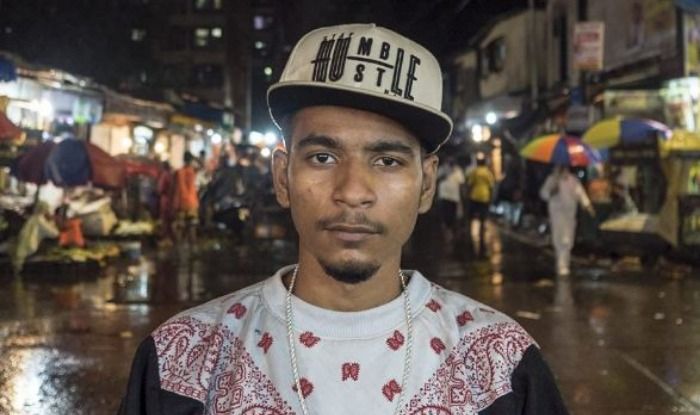 Altaf Shaikh, who was a b-boy before he became an MC, hails from Dharavi. The 19-year-old switched to rapping after he realised that he was great at storytelling, and was part of the crew Enemiez from 2014 until it disbanded in 2017. Altaf had opened the track India 91, and he also supervised and co-wrote the dialogues for Gully Boy. 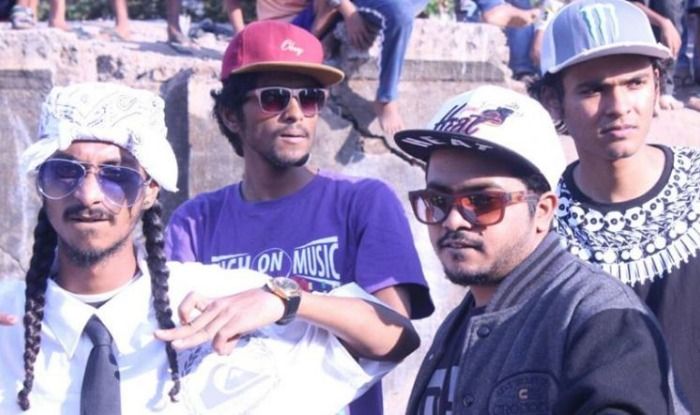 Hailing from Andheri (East), MC Mawali aka Aklesh Sutar, 25, co-founded multilingual crew Swadesi in 2012. Aklesh, who initially rhymed in Hindi and then Marathi, was encouraged to rap in these languages based on the response he received. It’s not just the variety of languages, but also the range of subject matter that distinguishes Swadesi, which grew out of the b-boying troupe Funky Disorders, and is today arguably Mumbai’s most popular conscious rap group. 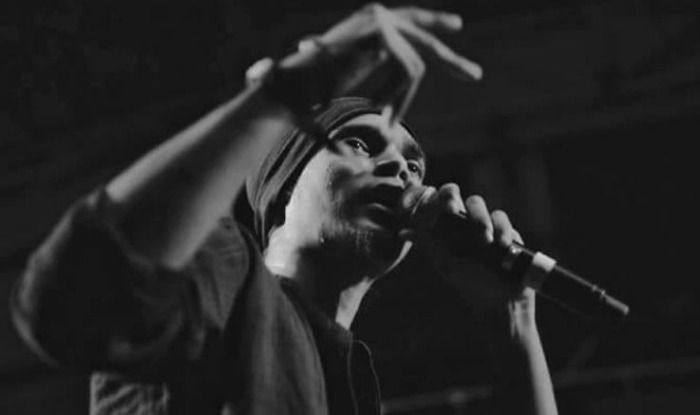 MC Tod Fod aka Dharmesh Parmar, who would not have become one of the most well-known Gujarati rappers in the country had it not been for Indian-American hip-hop group Karmacy, is 21 and from Dadar. Dharmesh, who decided to become an MC in his early teens, used to write in English until he joined the crew Swadesi about five years ago. Dharmesh’s skills are showcased on India 91. 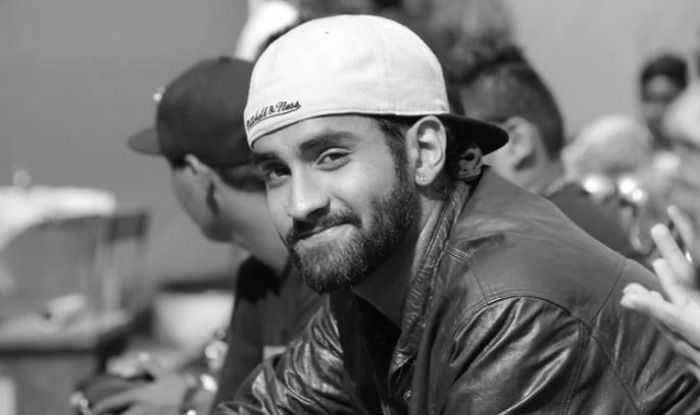 Aged 24, Noxious aka Achint Marwah, who hails from Borivali, sings the closing Punjabi verse on India 91. He organises the rap battle gig series Battle Bars Bombay and raps mostly in English. He is also a theatre actor and is part of the Hindi troupe Ekjute. The appreciation he received for India 91, which was his first attempt at writing in his mother tongue, has encouraged him to work on Punjabi singles.