Dulquer Salmaan and Mithila Palkar, who are gearing up for their Bollywood debut release alongside Irrfan Khan in Karwaan, took a trip to Ramoji Film City with director Akarsh Khurrana. Yes, the handsome hunk, who happens to be a travel junkie in real life, never misses a chance to enroute his destination in exploring new places and this time his co-actor and director from his upcoming movie also accompanied him to Hyderabad. Also Read - KGF 2 Teaser Breaks YouTube World Record, Will it Beat Baahubali? 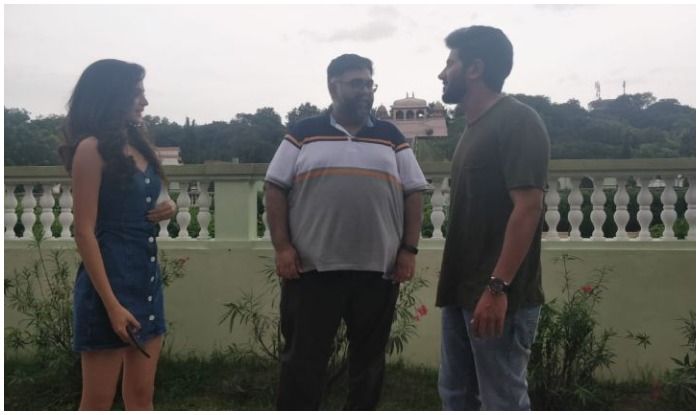 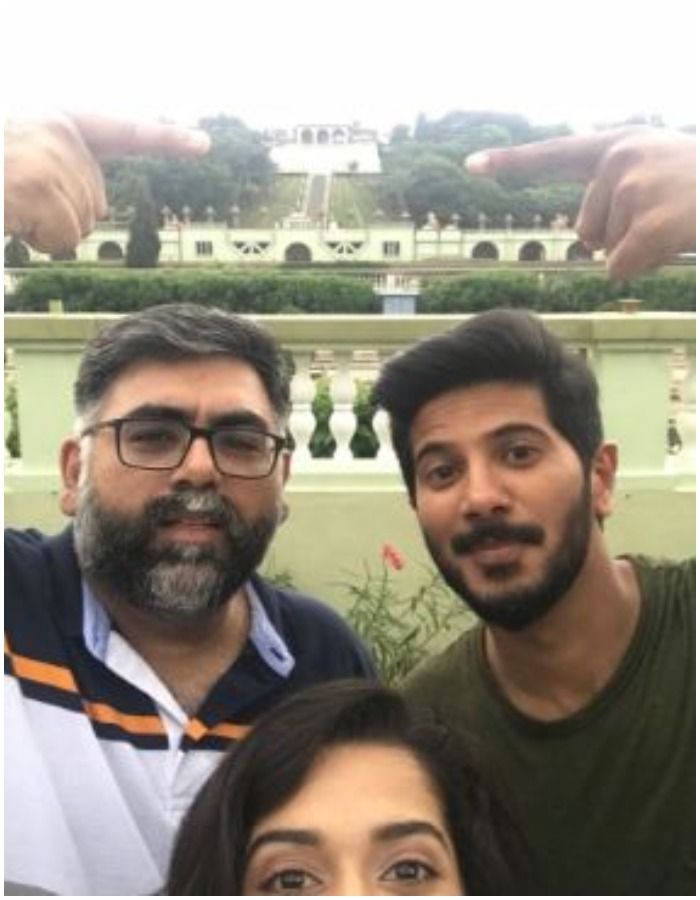 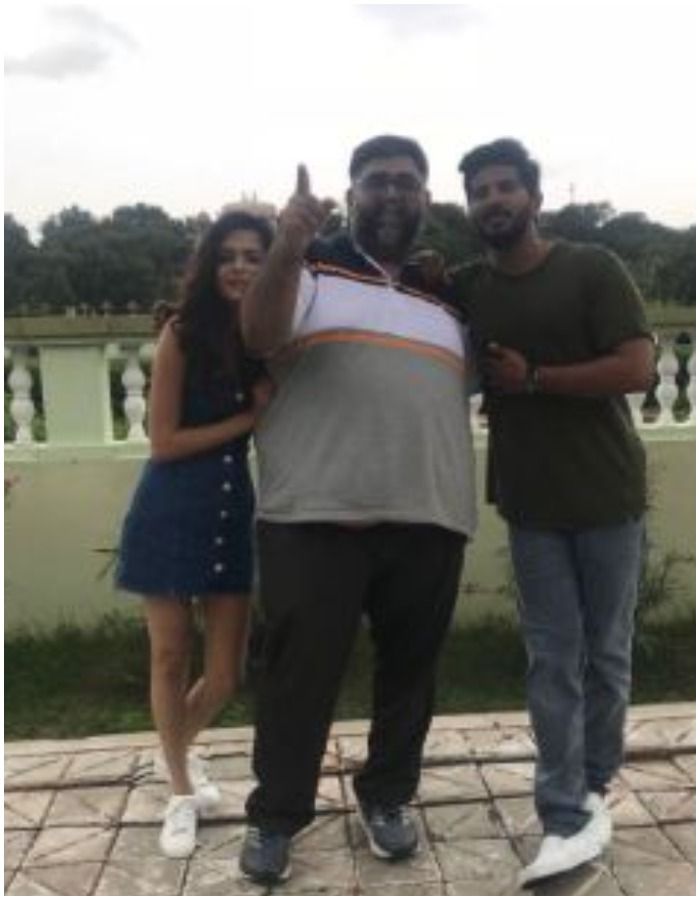 Well, the trio was seen having a gala time by clicking selfies, taking videos and having the best time just before their release of Karwaan. Sharing an uncanny resemblance with his first Bollywood road trip movie and his love for wanderlust, Dulquer is all set to make his debut by adding another name to Bollywood’s legacy of road trip movies.

Karwaan revolves around 3 oddballs from different walks of life who are thrown together on a somewhat bizarre expedition which helps them find normalcy in their lives. Bankrolled by Ronnie Screwvala’s RSVP in association with Priti Rathi Gupta of ‘Ishka films’, Karwaan is directed by Akarsh Khurana and is slated to release on August 3, 2018.