This Sunday is super special as it is Father’s Day. While we talk about yummy mommies of B-town how can we forget celebrity dads that are taking the internet by storm with their style and the way they are breaking stereotypes and are there for their kiddos. Bollywood celebrities are taking out time from their hectic schedule to spend time with their little ones. Despite all the travel, those long shooting hours, we love how Shah Rukh Khan, Saif Ali Khan, Shahid Kapoor, Hrithik Roshan, Anil Kapoor take time out and take them out for matches, films, trips and make sure they spend quality time with their kiddos. They are heroes on screen and superheroes to their little ones. So on Father’s Day, we decided to treat you with five adorable moments between fathers and their kids. Trust us, each moment is so beautiful, it needs to be framed ASAP! Also Read - When Shah Rukh Khan Revealed he Asked Gauri to Wear Burqa And Change Name - Video

Shahid Kapoor, one of the most stylish dads in B-Town recently took to his Instagram a picture of him posing with his daughter Miha. Shahid is often seen taking his daughter to the park for trips and to school whenever he is not busy with is crazy film shoots. Well, the adorable duo sure killed us with that killer smile. Also Read - Suhana Khan Shows Her Beautiful New York Home, Photo of Gorgeous Sunset Skyline Goes Viral

Hrithik, father of two sons always managed to woo us with his charismatic personality and definitely qualifies as a superhero dad. He is often spotted taking his kids for holidays and films. This picture of the three wearing the same outfit makes us want to see more of the three dressing the same. 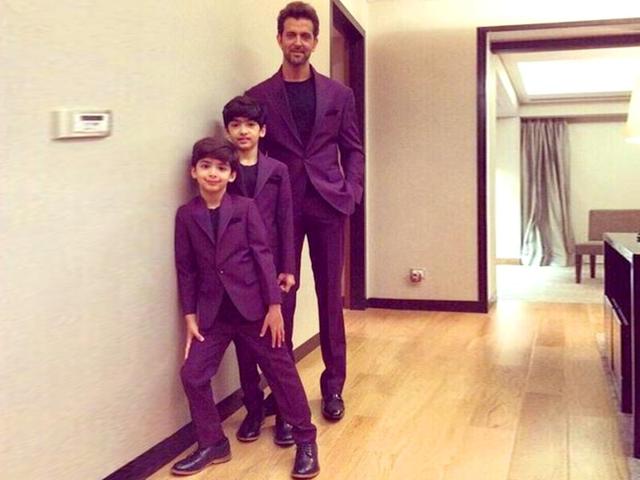 Saif is the father to three children, Sara Ali Khan and Ibrahim Ali Khan from his first marriage and Taimur Ali Khan from his second with Kareena Kapoor Khan. Well, how can one get enough of this young Nawab? Now, even uncle Ranbir has confessed that he cannot help but stalk Taimur’s pictures online. Here is a picture of the adorable Nawabs. 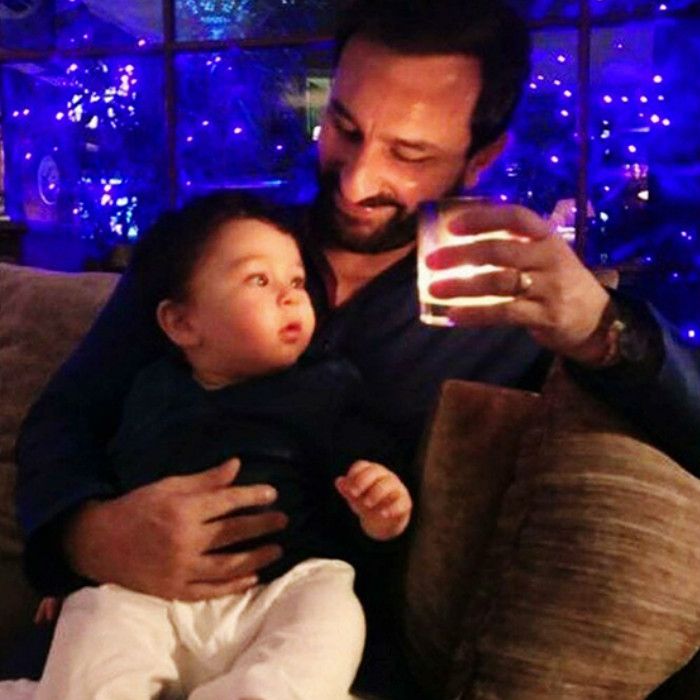 None can say that the Badshah of Bollywood is a father of three. We often see Shah Rukh with his children during the Indian Premier League (IPL) and one cannot deny but want to see more of them together. Here is a picture of Shah Rukh with his three adorable children and wife Gauri Khan from of their best shots. 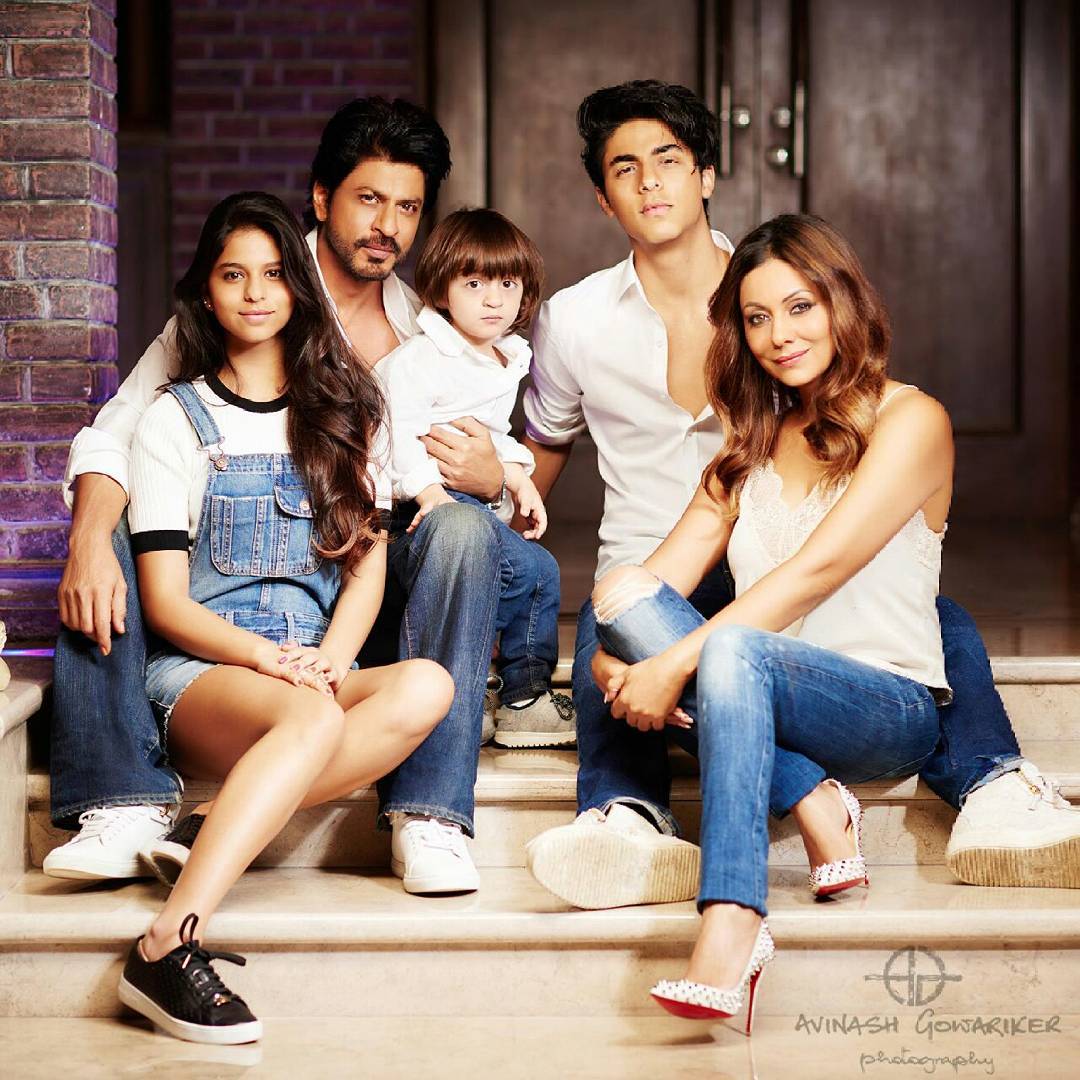 Anil Kapoor is still rocking at the age of 61. He is the father to three children, Sonam Kapoor, Harshvardhan Kapoor and Rhea Kapoor. The secret behind his fitness is sleeping early, eating right and also work out. Recently, we see the Lakhan of Bollywood show his moves in daughter Sonam’s wedding. Here is a picture of the lovely father-daughter duo. 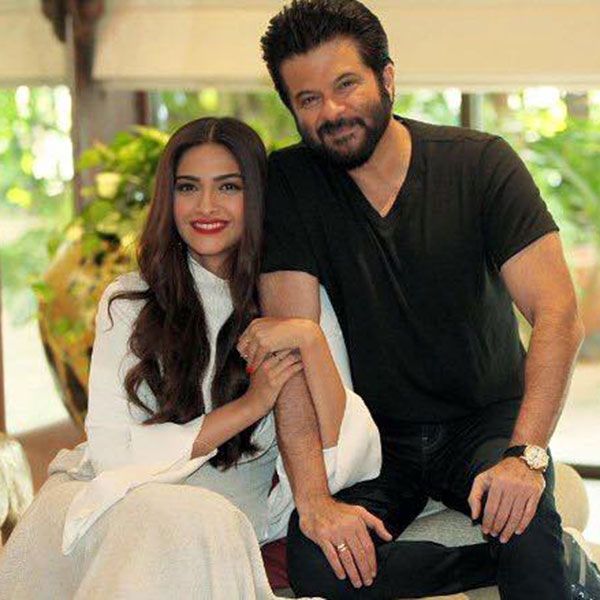