Following Stree’s Success, Pankaj Tripathi Now Gears up For His Role in The Shakeela Khan Biopic

Pankaj Tripathi is often credited for his giving performance-oriented cinema. His next has him play the role of a Malayalam film actor

Pankaj Tripathi is currently riding on the success of his recent release, Stree. The film also featured Rajkummar Rao, Shraddha Kapoor, Ayushmann Khurana and Abhishek Banerjee in important roles. The actor also shared the screen space with superstar Rajinikanth in Kaala, that released earlier this year. Now, the talented actor is gearing up to play the role of a Malayali film actor in his next, a biopic on the adult film star, Shakeela Khan. Also Read - The Pankaj Tripathi Interview - Honest, Candid, And Truly Inspiring | Exclusive

Pankaj will soon start shooting for the film and is supposed to play a character, who was very important in Khan’s life. The film is based on the life of the sensational actress and dancer, who once ruled the South Indian film industry. Also Read - Bobby Deol to Sushmita Sen, Bollywood Actors Who Gave OTT Boost to Their Careers 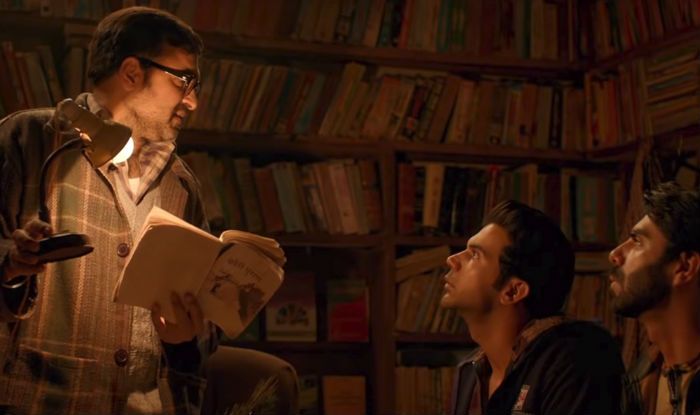 Pankaj is diving into unchartered waters yet again with this role and has decided to make sure his prep is thorough. The National Award-winning actor doesn’t want to sound fake while delivering the dialogues and is, therefore, leaving no stone unturned to execute his role perfectly.

For his prep, the Masaan actor has decided to watch popular Malayalam films to get the diction and nuances right as he will be required to speak basic Malayalam throughout the film. He has also been watching Hindi movies starring various Malayalam actors and has been picking up their accent from the films, ensuring he enunciates correctly. 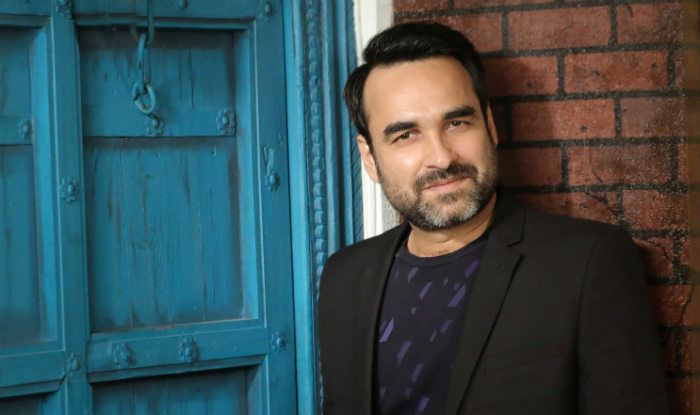 Talking about his preparations for the role, Tripathi said in a press release, “I’ve watched the original Malayalam film which inspired Billu and many other films in certain pieces, not entirely. I love Malayalam films. They make them so beautifully. Their story telling skills are brilliant. This role is very new to me; I have never done something like this before. I always try that I don’t copy the caricature. So it’s an original portrayal and I will mould it according to the feedback I receive from the director and the writer.”

He added, “Of course, I will say that it’s a very colourful role. There’s a particular type of body language, a hierarchy to it, a kind of status play as well. So let’s see. I hope the audience likes it as they have liked my other performances so far.”

The actor will also be seen in the second season of popular Netflix show, Sacred Games. The first season of the Anurag Kashyap and Vikramaditya Motwane-directed show was received well by the audience. The new season is said to have more of Tripathi’s role in the story.