Rani Mukerji‘s last screen offering, Hichki, is now creating wonders at the China Box Office. With its performance in China, Hichki has now earned more than Rs 200 crore worldwide. Not just this, the YRF entertainer has now surpassed the collections of Aamir Khan‘s PK in China. The Rajkumar Hirani-directorial had collected 120 Million RMB at the China Box Office in its lifetime run whereas Rani’s film now stands at whopping 121 million RMB. The film is set to release in Taiwan and Hong Kong now. It should also be noted that Hichki is now the fifth top-grossing Indian film in China after Aamir’s Dangal, Secret Superstar, Salman Khan‘s Bajrangi Bhaijaan and Irrfan Khan‘s Hindi Medium. This also means that Hichki is the only Indian film with a solo female lead to have performed wonderfully at the Chinese market. Also Read - Thalaivi vs Bunty Aur Babli 2: Kangana Ranaut And Rani Mukerji to Compete With Each Other At Box Office

Earlier, talking about the love and admiration Hichki has received from all over the world, Rani has given all the credit to the film’s universal content. The actress said that the film’s content touches the heart and goes beyond language. Rani was quoted by Bollywoodlife saying, “The success of a film should always be measured by the number of people it has touched and moved. A good film appeals to everyone, devoid of its language and I’m proud that Hichki is that film from India which is making us all proud”. Also Read - 5 Big Films, 5 Big Stars - YRF Announces The Release of Shamshera, Prithviraj And Other Bollywood Biggies 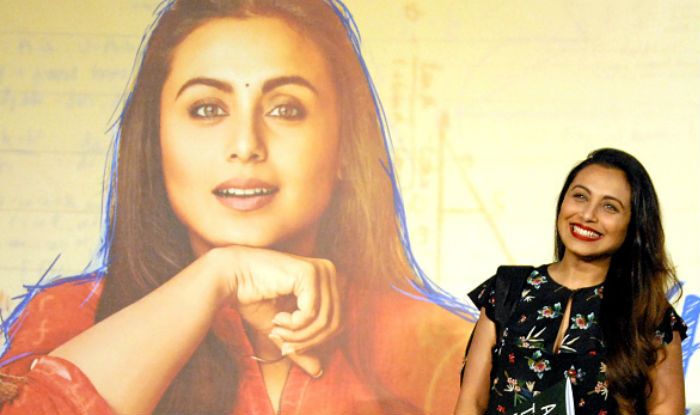 She added, “I feel the universal messaging of Hichki has touched the hearts of the audience across the world. It is immensely gratifying to see our gem of a film, with its strong positive message, has appealed to so many people across the globe who have given it so much love. I would like to congratulate the entire team of Hichki and Yash Raj Films for giving me a film that I will cherish forever”. 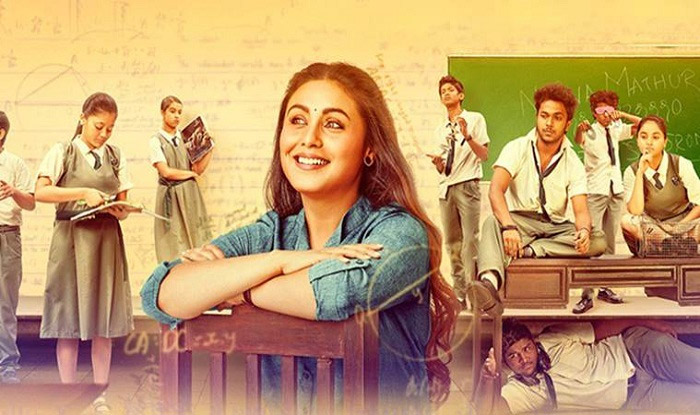 A poster of Hichki

Hichki has Rani playing the character of a school teacher who has a Tourette syndrome. The person with the syndrome often makes involuntary movements and vocalisation. The film shows Rani’s character dealing with every ordeal successfully to make her students shine. She teaches a few poor kids and encourages them to lead a respectful life despite facing criticism and embarrassment due to the neurological disorder.