Vishal will now be seen in Human which also stars Shefali Shah and Kirti Kulhari in key roles. The show will be available on Disney+ Hotstar from 14th January 2022 onwards.

Mumbai: Actor Vishal Jethwa will be next seen in Disney+ Hotstar’s Human which will be available from January 14. While netizens are eagerly waiting for the show, in an exclusive conversation with India.com, Vishal Jethwa opened up about his struggling days. The actor talked about how he was being offered all roles of the same kind and how it impacted him. Vishal also talked about how he used to go back home and cry in front of his mother saying he has ‘no talent left’.

“Ek samay ke baad mujhe same kind ke roles offer ho rahe the. Aise situation mein thi ke mujhe karna hi tha, main mana toh nahi karta but main rone laga ghar pe. Actually main aasoon wala ro raha tha. Masti mein bhi nahi. Literal sense mein I was crying in front of my mom. I said, ‘Mummy, I think mere mein jitna talent tha voh sab maine dikha diya aur abhi main kuch talent nahi dikha paaunga. Mere pass kuch talent bacha hi nahi hai’ (After a time, I was being offered similar roles. I could not refuse such roles but I ended up crying. Not kidding, but I literally used to cry at home in front of my mother. I told my mother that I have already shown all my talent and there’s nothing left. I told my mother how I was out of talent),” Vishal told India.com. 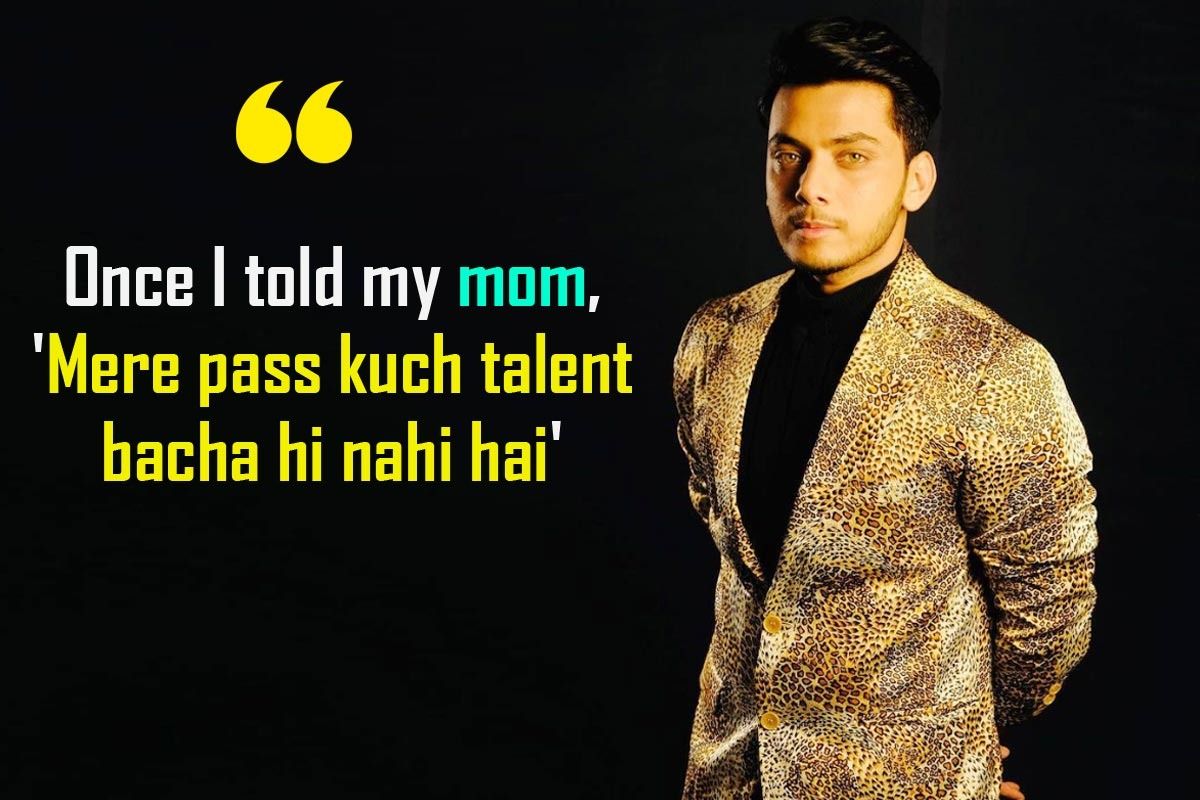 Vishal Jethwa also revealed how there was a time when he also thought of quitting acting. “Beech mein main ek aise samay bhi tha jab main bahut self doubt karta tha. Mujhe aise lagta tha ke mujhe jitna aata tha, voh dikha diya. Log mujhe usi mein cast kareinge aur hogya. I think main industry chod dunga, aab mujhe nahi karna, nahi ho raha, main giveup nahi kiya but aise thoughts over power kar rahe the. (There was a time when I used to doubt myself. I thought whatever I could do, I did. People will cast me in all similar roles. The thoughts of quitting the industry and giving up also overpowered my mind),” he added. 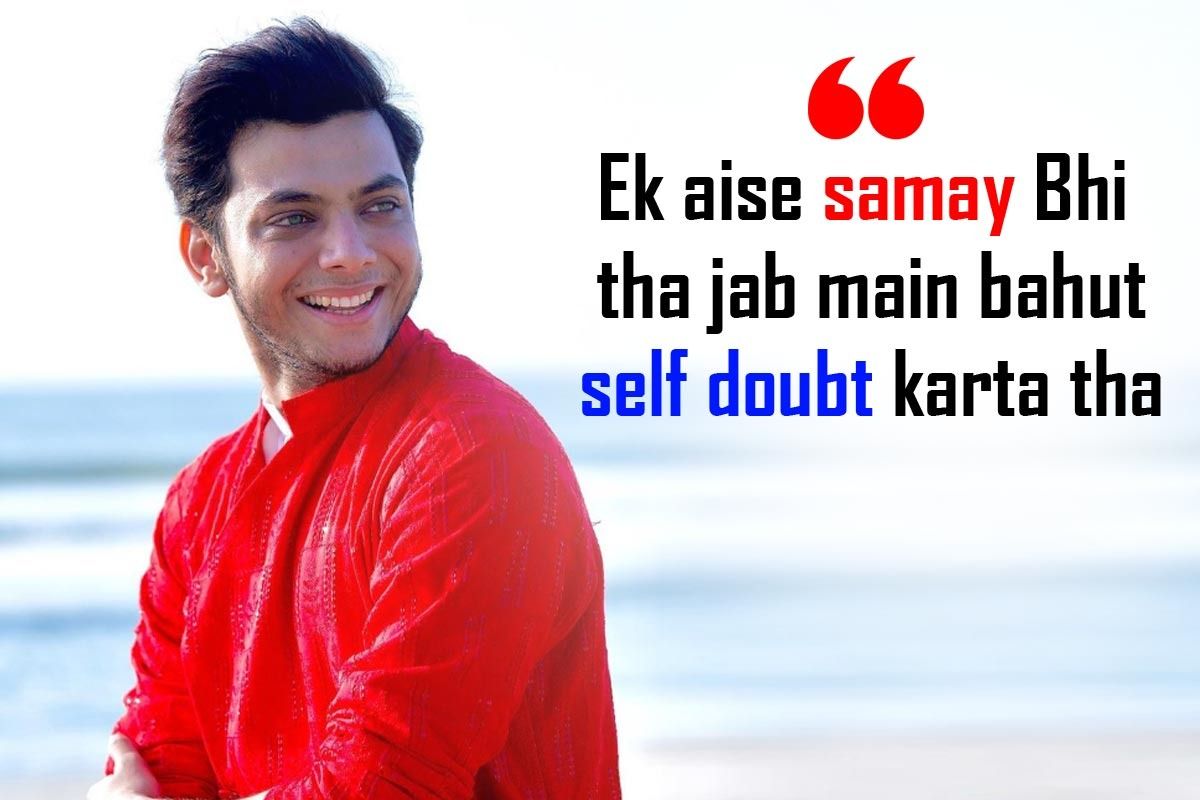 Vishal Jethwa recalls his struggling days in an exclusive interview with India.com

However, the actor further added that it was his casting for Rani Mukherji that changed his life. He revealed how he was widely appreciated for the same and how he never doubted his capabilities after that. “Ek phone call ne mere life mein itna confidence boost kar diya aab mujhe self doubt nahi aata,” Vishal said.

Vishal will now be seen in Human which also stars Shefali Shah and Kirti Kulhari in key roles. The show unravels unexpected secrets of the world of medicine and dives into the world of medical drama and its effect on people. It will be available on Disney+ Hotstar from 14th January 2022 onwards.