Impact of COVID-19 on Bollywood: When Can Theatres re-open, How Big is Loss And is OTT a Permanent Solution? Experts Speak

Impact of COVID-19 on Bollywood: Is releasing a film on OTT platforms a better idea than waiting for theatres to re-open? We speak to Anand Pandit, Rahul Bose, and other experts from the industry.

Bollywood was waiting to see a grand turnout at the Box Office in the first half of the year with the release of five big films – Sooryavanshi, Laxmmi Bomb, Radhe: Your Most Wanted Bhai, Coolie No. 1 and ’83. However, as the COVID-19 pandemic reached the country and a nationwide lockdown followed, the plans were put to rest. Uncertainty still looms over the release dates of these films and other projects which are stuck in post-production stages. India.com tried to get a perspective on the changes that this pandemic has brought in the movie industry, especially in Bollywood, by speaking to some well-known filmmakers.Also Read - How Priyanka Chopra Wearing a Designer Mask Symbolises Classism: Turning an Essential Item Into a Fashion Product

The direct impact of COVID-19 on the film industry

Producers Siddharth Anand Kumar and Anand Pandit along with actor-director Rahul Bose give an insight into the world of Bollywood where shootings are still suspended and releases are halted. Siddharth, Vice President, Films and Television, Saregama, says people’s safety is paramount and it’s clear that even after the lockdown is eased, the virus might still be around. He says, “There has to be a new addition in the rules of film production because that will determine the way one shoots films going forward. The pandemic has impacted the Hindi film industry on an unprecedented scale.” Also Read - Bhushan Kumar on Reports of T-Series Being Sealed: They Can't Seal The Office if Only One Person is Found Positive 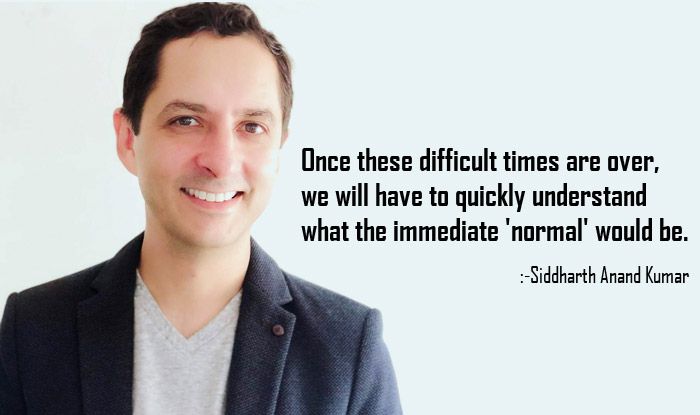 Producer Siddharth Anand Kumar on the impact of the pandemic on Bollywood (Photo Courtesy: india.com/ Treated by Gaurav Gautam)

Producer Anand Pandit, who was in the middle of his upcoming film – Amitabh Bachchan and Emraan Hashmi’s Chehre when the lockdown was announced says the first thing is to worry about those films which are almost completed and yet not finished. He says, “First of all, a stronger solution to keep our technicians and daily wage workers provided for; secondly, we will need to figure out how theatres will function because that will determine how films get released and thirdly, projects which were already on the floors or midway will need to be completed. Starting new projects might take a while.” Also Read - Exclusive: Rahul Bose on Misogyny in Movies, Marital Rape, Domestic Abuse And His Fight For a More Gender-Inclusive World

OTT vs Theatres: Should they wait for theatres to re-open?

There’s this entire discourse about whether or not to release movies on digital platforms. Is it good to decide on releasing biggies like Laxmmi Bomb on digital platforms rather than awaiting theatres to re-open? Rahul Bose, director and producer of Poorna (2017), says it’s entirely up to the decision of the producer because these are really personal business decisions that impact everything and everyone associated with the film. “It’s completely a business decision. The business decision would be ‘can I hold on for a year and then release it because I will get so much more money’ or ‘no, I can’t hold on for a year financially.’ It’s a very hardcore business decision that will change from producer to producer. A lot also depends on the kinds of deals that are being proposed on the table (to the producers).” 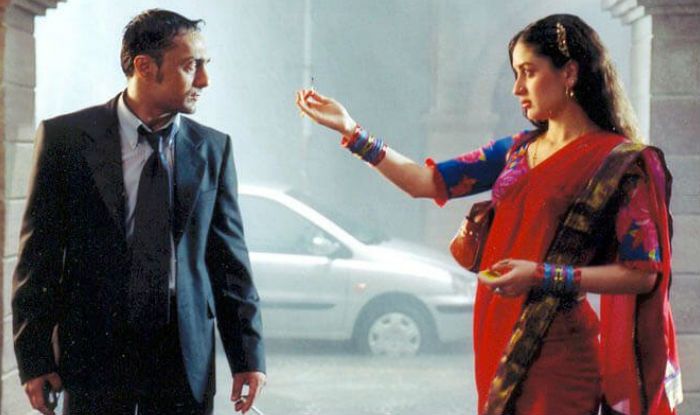 Rahul Bose and Kareena Kapoor Khan in a still from Chameli

For Siddharth, however, nothing can change the experience of watching a movie on the big screen. He says, “I believe in both platforms – a big fan of theatrical releases because after all, that is the ultimate cinematic experience. On the other hand, OTT is a fantastic option for now and for the future. But it can’t be one rule for all films. Some films are made keeping big theatrical releases in mind. OTT releases are a viable option for many film producers, simply because in light of the very uncertain future, this is a good way to recover the investment. And we know that there is a demand for fresh content on OTT platforms.”

When will theatres re-open in India?

Anand Pandit says there’s no industry consensus on the matter but most filmmakers are figuring out their own strategies to fix the situation with their teams. “We are still in the process of formulating a detailed list of actions that need to be taken individually and collectively. While we still don’t have industry status, we are still united in working for the larger good through various guilds that function effectively,” he says. The producer and distributor of films like Total Dhamaal (2019) and Sarkar 3 (2017) asserts that theatre owners will have to gain the audience’s faith back which is going to be a tough task. He says, “Cinema hall owners will have to follow strict guidelines of sanitization for cine-goers to feel easy when entering a theatre. They will have to compromise on occupancy percentages, hygiene standards, etc. These are just some basics that will happen to be given first priority.” 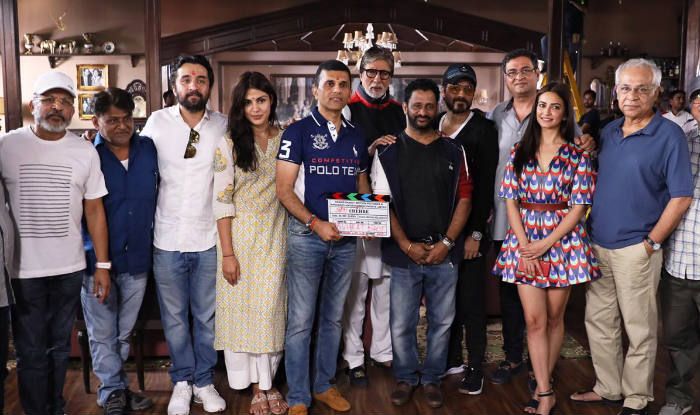 Siddharth says they, too, are waiting for the set of new rules and regulations to have a rough idea on the reopening of the theatres. A discussion is happening on the SOP which will be proposed to the government in the coming days. He says, “None of us were prepared for such a pandemic, but all I can say is that we are together in this and soon will get clarity from the government. Theatre owners must gain the confidence of the people. It won’t be easy and the highest levels of hygiene and sanitation, as well as social distancing, will have to be maintained.”