"He was all set to fight. He said he'll be taking the treatment and everything will be fine. He had this strange ability to offer strength to people at the time when it was him who needed all the strength in the world," says Deepak Dobriyal remembering his dearest Irrfan bhai on his first death anniversary. Here's Irrfan, Irrfan Khan, the actor you know, the man you don't! | Exclusive

What is Irrfan Khan’s legacy? His splendid resume of work? His sensible statements on the issues that mattered? His intellect? His spirited self? Or his relationship with his fans and the friends that spoke volumes of the kind of love he had to offer to everybody? His legacy is the lives that he touched – by playing beautiful characters that were immensely relatable, by being there for his co-stars, and by encouraging the idea of the world which didn’t have religious inequality, was full of life, and had no despair. Everything in Irrfan’s world seemed easy, uncomplicated,  lively and full of observations. An hour-long chat with his co-star from many films – Deepak Dobriyal – got us a little closer to the actor we know, the man we don’t.Also Read - Irrfan Khan in 2016 Interview: The Day Audience Comes To See Me And Not My Film, That Day Will Be My Death

For Deepak, “Irrfan bhai” was the man who never feared smiling even when he was going through the most debilitating time of his life. The actor, who played the role of Irrfan’s best friend in Hindi Medium and his brother in the sequel to the film – Angrezi Medium, says everyone knows about the legendary actor he was but he knows him as the man who would just smile in the toughest of times and go on. “He was a rule-breaker when it came to performing. He used to set another level of acting everytime he performed a scene. But, he had this magical ability to keep everything zestful and simple around himself whether on sets or during promotions or while interacting with others at a screening or a party. He was very thoughtful. He never used to say anything that he didn’t mean honestly. Simplicity and honesty were his biggest qualities. He never shied away from a hearty laugh.” he says. 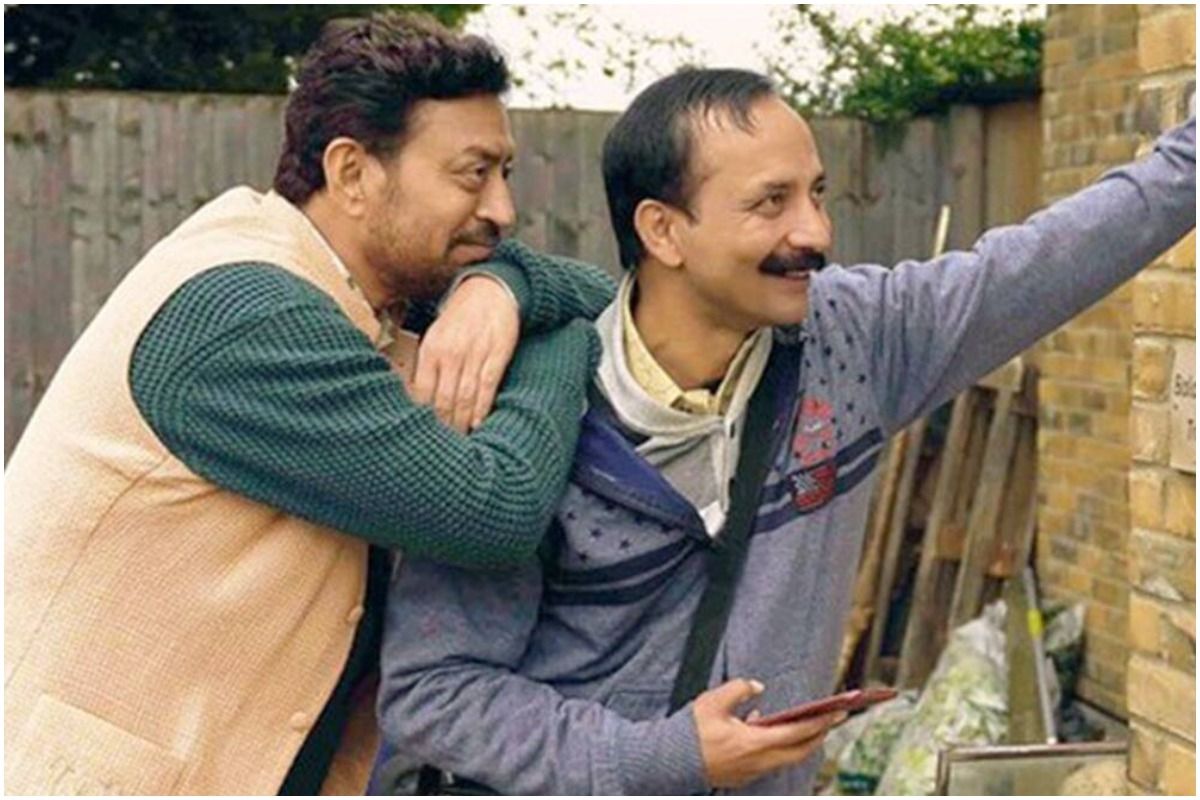 Deepak recalls the time when Irrfan just used to appear from nowhere to solve a lingering issue like it was nothing. He explains: “His manager once had a date issue during the post-production of Hindi Medium. Both I and he were required to give an extra date and his manager refused because he had committed somewhere else. So, while she was trying to make the production understand that this doesn’t look possible, I also mentioned that even I didn’t have dates. I can’t switch my commitments. Irrfan bhai came and asked me about my availability. I told him I had this one day available and he immediately moved to his manager and said ‘baat khatm, we’ll shoot when Deepak has a date’. Our jaw dropped. Who does that? Why would a big actor adjust his time schedule for me? But he was great. He cared. He was sensitive. He was expressive.”

Irrfan didn’t reveal the news of his cancer diagnosis to many people. It was through his official tweet that most people got to know about his illness and how he was getting ready to fight. Deepak too remembers the time when he first talked to him about his diagnosis. “He looked positive. He was all set to fight. He said he will be taking the treatment and everything will be fine. He had this strange ability to offer strength to people at the time when it was him who needed all the strength in the world. I was shooting for Laal Kaptan in Rajasthan at that time and all of us went to pray at this small temple for Irrfan bhai the moment we heard. Most of us, his fans, even those who never knew him that well – all were in disbelief when he passed away. We thought he was going to make it. He was a fighter. He believed in medicine. We had all the faith that a man who was so positive about life would live to celebrate life some more. His loss is still unfathomable.” 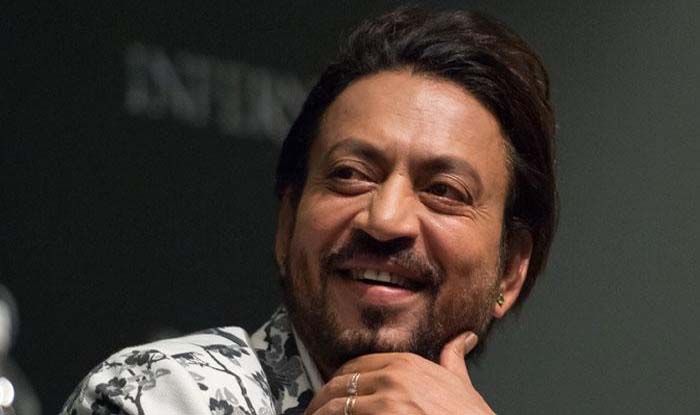 Irrfan’s relationship with his craft was all about honesty. He could live the emotion he played on-screen, and he could channelise his pain from real life into his characters like they were just one. Deepak says the man believed in equality like no one ever has. “For him, the talent, integrity, and intensity mattered. There was no rule, no formula stopping him if he had a certain vision. He would put his hand on my shoulders at events and just keep talking to the producers about my work. I could only stare at him trying to understand his ways of helping those who he respected and cared for. There can’t be another Irrfan.”

Not all who are alive are living. It’s memories like these that keep a person alive decades after he’s gone. And Irrfan… lives! He lives forever!