Isha Ambani and Anand Piramal‘s pre-wedding-ceremonies have kick-started in Udaipur with many celebrities making their way to attend the ceremonies. From former US First Lady, Hillary Clinton to newlyweds Priyanka Chopra and Nick Jonas, all the big names graced the event with their presence. Earlier today, Deepika Padukone and Ranveer Singh who recently tied the knot in Italy were spotted at Kalina airport, Mumbai as they were heading to Udaipur. Also Read - The White Tiger Full HD Available For Free Download Online on Tamilrockers And Other Torrent Sites

Deepika was seen wearing a beige Salwar suit and jutties. Keeping her look simple, she accessorised her look with her Chura and shades. Ranveer, on the other hand, kept it casual and comfy in his blue tracksuit and tinted sunglasses. Making their way through the airport, the couple greeted their fans and paparazzi present at the airport. Also Read - Priyanka Chopra Jonas’ DIY Zoom Glam Tutorial is Quick and Easy- Watch Video 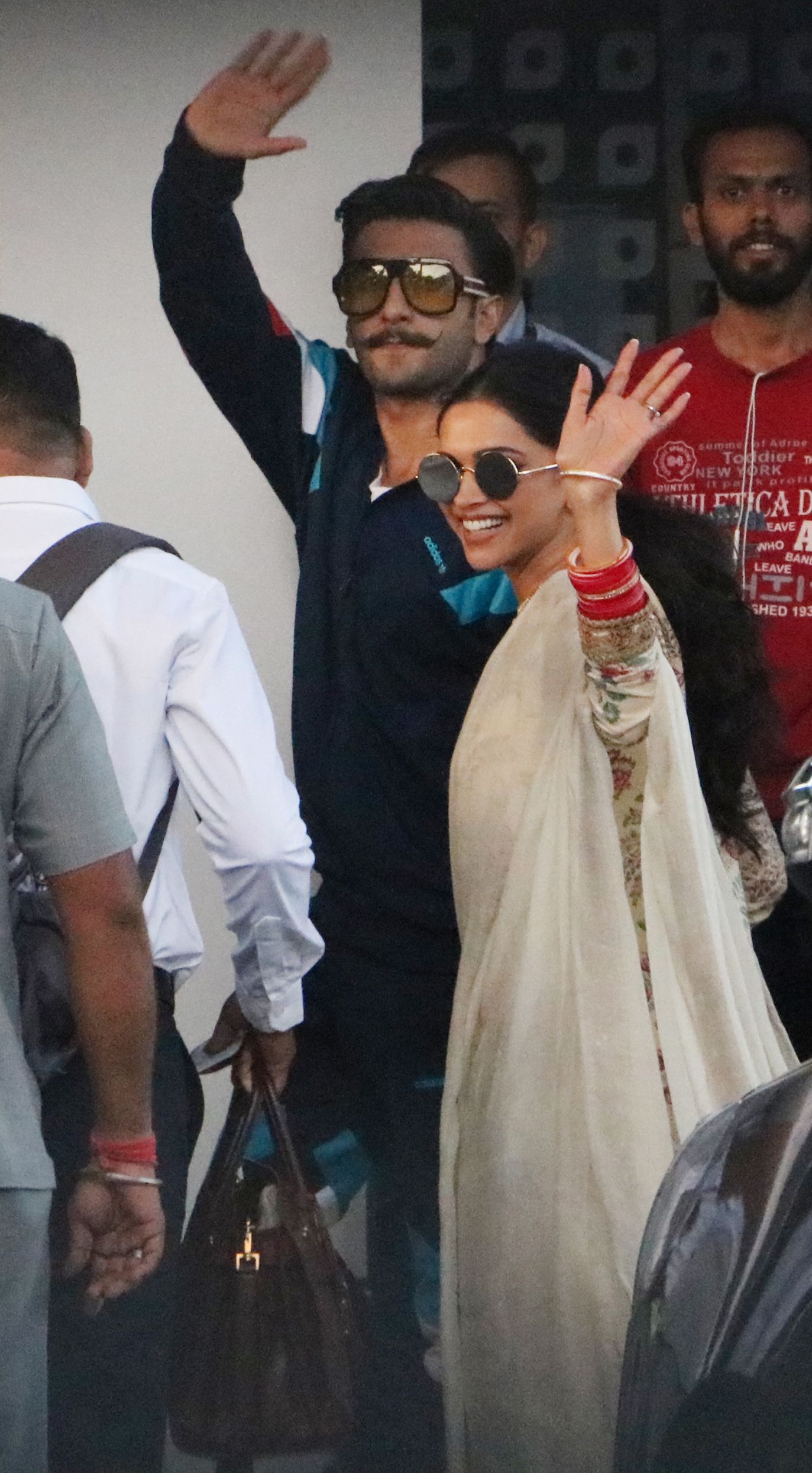 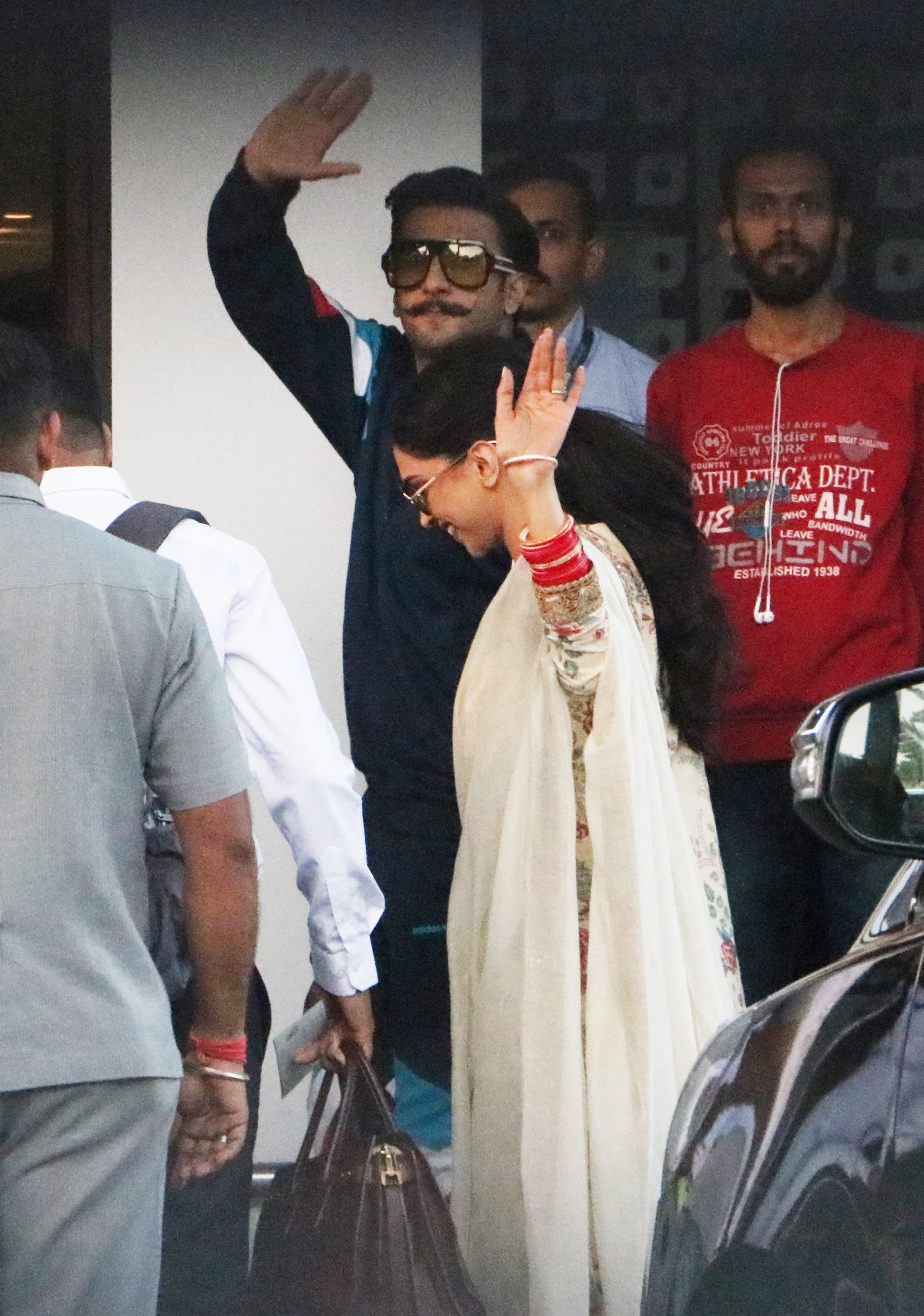 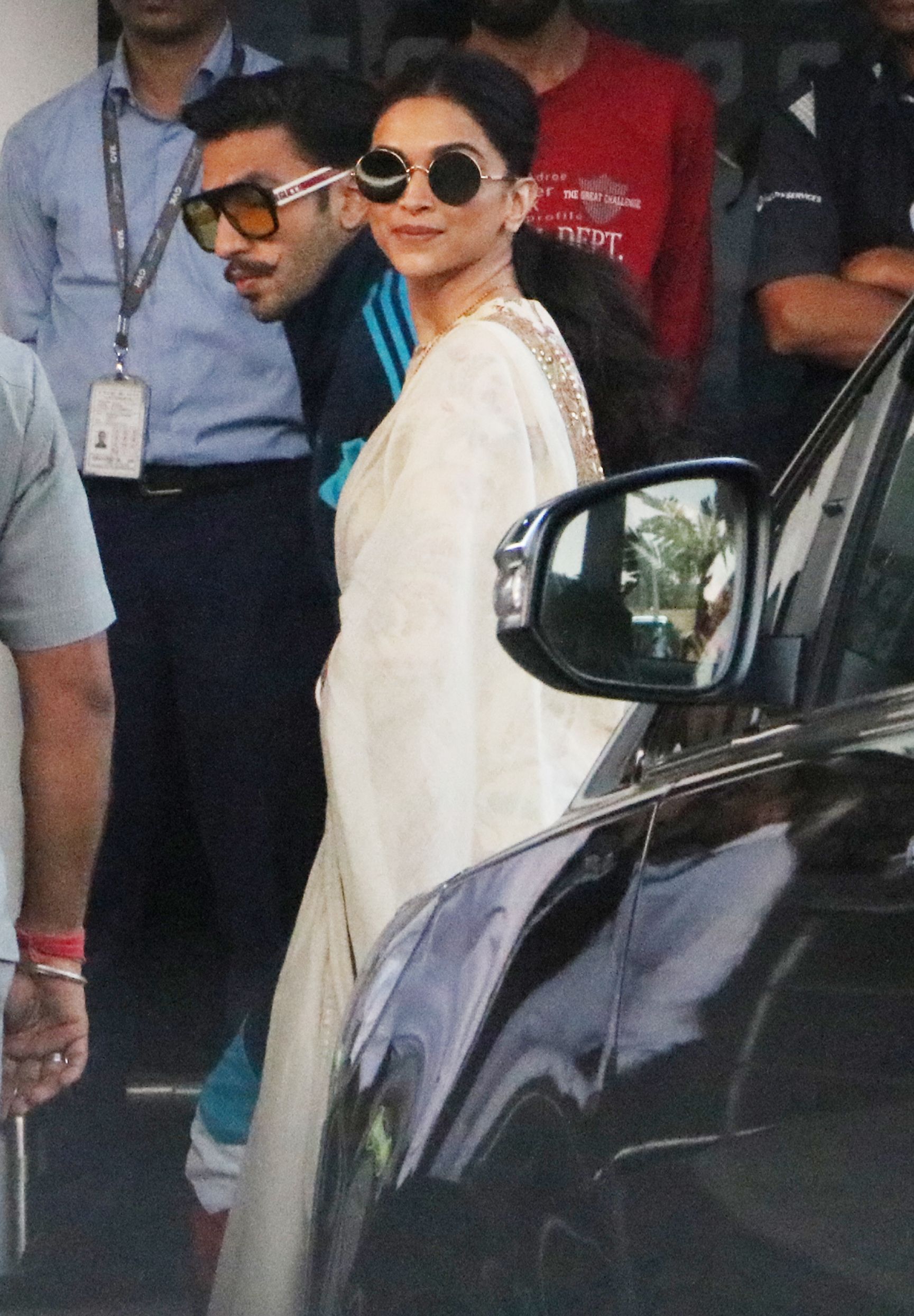 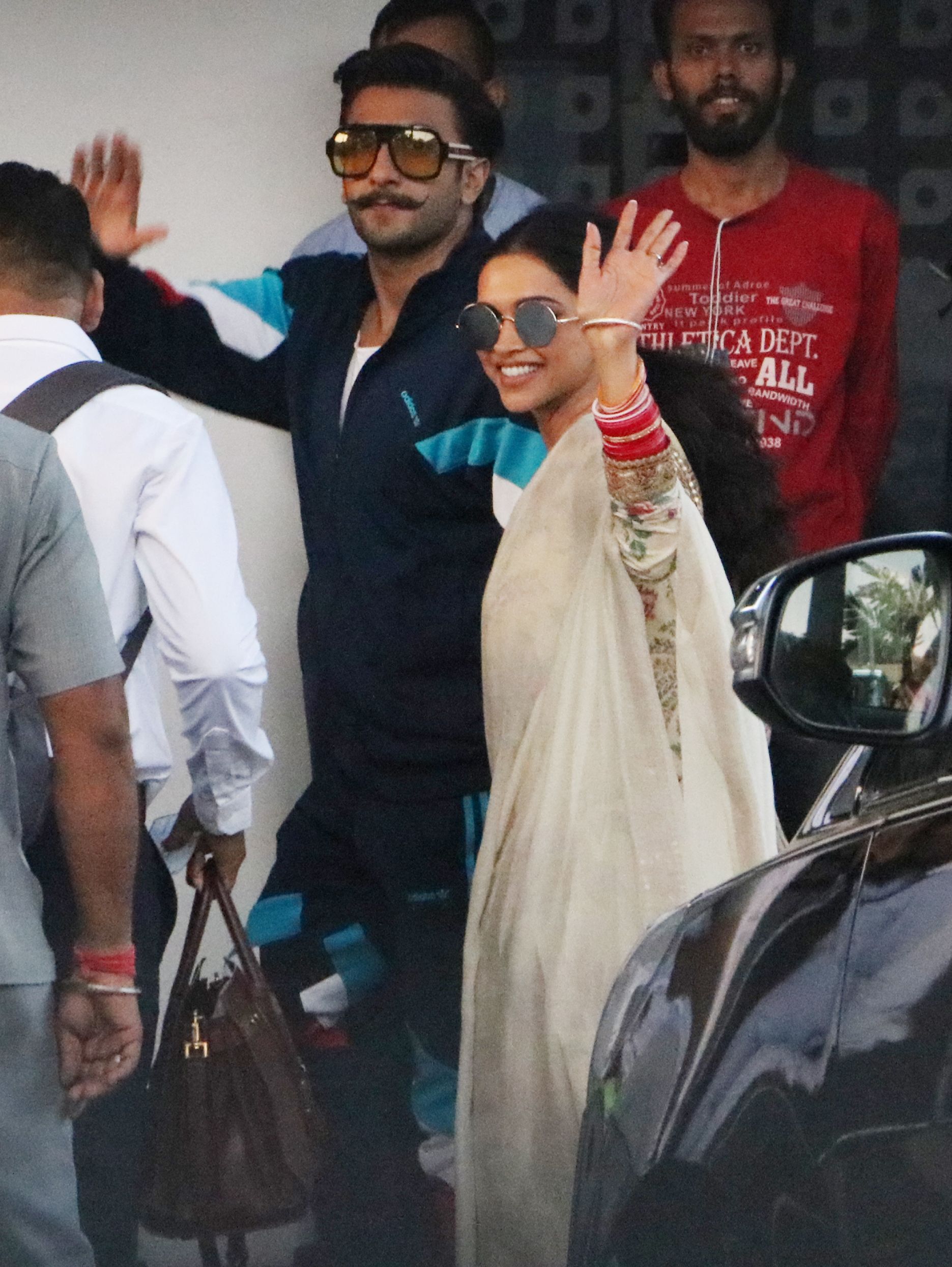 Earlier today, famous Hollywood pop singer Beyonce arrived at Udaipur airport to attend the grand wedding. She donned a white floral outfit and teamed it with a pair of aviators.

The grand sangeet ceremony took place on December 8 where Nita beamed with happiness as she danced her heart out on Maahi Ve with sons Anant and Akash. Bride-to-be looked stunning in a pink lehenga. She twinned with her father. Anand, on the other hand, donned a golden sherwani pyjama.

Earlier, the Ambanis began the celebrations with Anna Seva. Around 5100 people were fed three times a day from December 7 to December 10 to coincide with the pre-wedding functions.

Isha and Anand got engaged in May. Their families hosted a post-proposal bash for the couple which was attended by biggies of Bollywood. Last month, the Ambani family hosted a three-day extravaganza in the picturesque Lake Como in Italy. Now, we are eagerly waiting for their wedding pictures.