Janhvi Kapoor Shares Her Sensuously Hot Pictures In Sports Bra And Shorts, Fans Are All Hearts

Mumbai: Actor Janhvi Kapoor dropped her sultry pictures on Instagram from her new photoshoot. In the photos, she can be seen sensuously posing in a white sports bra and shorts teamed up with an oversized light blue denim jacket. Needless to say, she looks hot in the latest set of photos. Sharing the photos, she used a simple white heart emoji.Also Read - Janhvi Kapoor’s Dream Wedding Plans Include Bachelorette in Capri, Mehendi at Sridevi's Mylapore House- See Other Details

Fans showered love on her post. While one wrote, “Wow mam so gorg”, the other commented, “fabulous” Many fans dropped fire and heart emojis in the comment section. Also Read - Karan Johar's Dream Project Takht Shelved Due To 'Controversial Mughal History'?

Check Out The Photos Here: 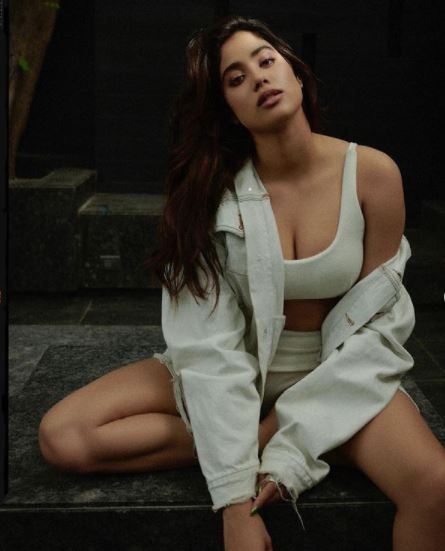 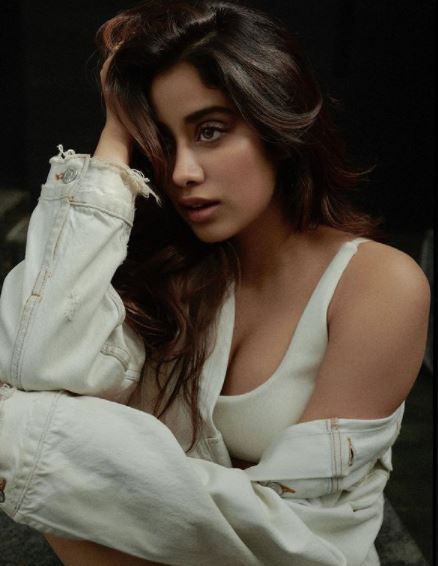 Earlier, she shared her series of photos from vacation and wrote, “Wildflower wildfire.”

On the work front, Janhvi Kapoor was last seen in Roohi, co-starring Varun Sharma and Rajkummar Rao. She made her debut with Dhadak opposite Ishaan Khattar. She went on to feature in films such as Ghost Stories and Gunjan Saxena: The Kargil Girl. Her upcoming films are Karan Johar’s Dostana 2 and she will also be seen in Good Luck Jerry.