Janhvi Kapoor and Khushi Kapoor have been trying hard to deal with their mother’s death. The two have found support in their siblings-Arjun Kapoor and Anshula Kapoor. Since the sudden demise of Sridevi in February this year, both Arjun and Anshula have been acting like big supports to Janhvi and Khushi. They have been protecting the two from the negativity on social media and helping them overcome the phase just by being with them. And Janhvi makes sure she gives enough credit to her brother and sister for the same. Her latest interview explains how her bond with Arjun-Anshula has made her a better person in life.Also Read - 'All I Want Is Make You Smile'! Arjun Kapoor Drops Mushy Photo For Ladylove Malaika Arora

In an interview with Filmfare recently, Janhvi talked about how her mother’s death brought all the kids in the family together.  She said, “It comes from seeking a sense of protection. A significant figure in our lives- my mother- wasn’t there anymore. Whom could we rely on? So, Khushi and I found ourselves leaning on them. A strong trust was forged between us. They’re so chilled out, such gracious and strong people, who encourage you and are real with you. We’re blessed”. Also Read - Arjun Kapoor Becomes 'The Lady Killer', Joins Hands With Bhushan Kumar For His 'Most Ambitious Film' | See Poster 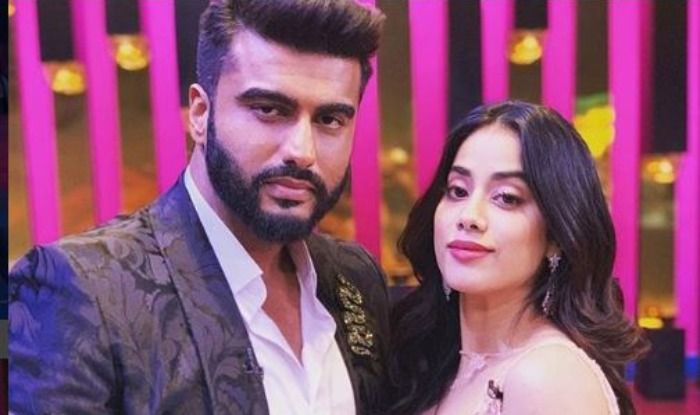 She also revealed the advice she has received from Arjun and mentioned that the actor has helped her at work. She said, “Arjun bhaiyya has given me advice on everything that comes with this profession. He’s gained a plethora of experience. His advice is to remain honest. He says if you love your work, then you just need to keep reminding yourself about that love and nothing else”. Also Read - Who is Labbu? Jhanvi Kapoor Leaves Everyone Guessing 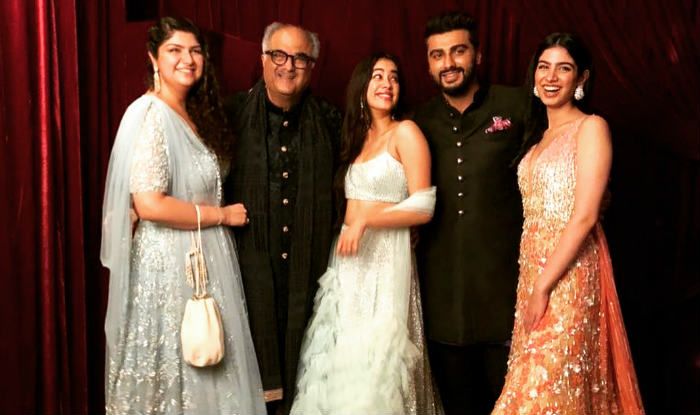 Janhvi has already made a successful film debut with Dhadak and has got another big film in her kitty-Karan Johar‘s Takht. In the same interview, she mentioned that her uncle, Anil Kapoor also makes her learn many things and always asks her to work hard.