Has the film industry really been able to do justice with its writers? Siddharth-Garima talk about the issues that film writers face, the importance of writing non-sexist content and including humour in writing.

Even after veteran writers and lyricists Salim Khan and Javed Akhtar fought hard to get the recognition in films, the industry is yet to set a framework in which the film writers get their due recognition in mainstream Hindi cinema. The journey has been both tiring and inspiring for the writers in the industry who have evolved to write cinema which is more relevant and not just a candyfloss drama. We talked to writer duo Siddharth and Garima who have got a shining resume of films that include Toilet: Ek Prem Katha, Kabir Singh, Padmaavat, Bajirao Mastani, Goliyon Ki Rasleela Ram Leela, Raabta and Brothers among others. Here, they talk about the issues that writers face in the industry, the constant effort to make the process interesting, and their latest initiative called Fasterclass. Excerpts:

1. How did you come up with the idea behind Fasterclass? What all went behind the ideation for your new initiative?

The idea is to showcase the quirk, the fun and the madness that’s behind creating the scripts for films. Fasterclass is about romanticizing the process of writing. Usually perceived as a lonely, tedious job, writing can also be fun. We feel its better to lure more and more people into writing by making the process more interactive and fun, rather than only talking about giving tips via Masterclasses/workshops. 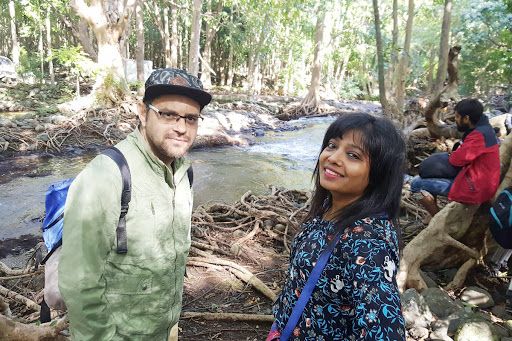 Siddharth and Garima on the sets of Raabta

2. What is it about the industry or writing for films you want the budding writers to know that they don’t already know?

Probably a sense of humour. There are multiple ways of approaching a subject. Through our journey, we have always focussed on the fact that even very serious social issues can be looked at with a lens of humour. Perceived as a documentary on an idea level, Toilet: Ek Prem Katha broke new grounds and made humour look simple in an otherwise grim issue.

3. Has the industry been fair in acknowledging the work of writers? We know that the picture changed a bit with Salim-Javed coming into the forefront and demanding their right to recognition, but how is the situation today?

It’s a tad better than what it was. But yes, writers deserve much more credit than they get. We, over the years, have fought for our credits in the opening slides of trailers and final prints while this should have been a norm. Very few posters/first-looks credit the writers. Salim-Javed, back then hired painters to paint their names on the posters overnight. Thanks to Javed Saab the writers get their due royalty in spite of lop-sided contracts made by the producers/music companies. Its an ongoing battle but there’s a huge change in the mindset.

The writer is the first person hired on a film and after all, a film is just a blank page before a writer steps in. 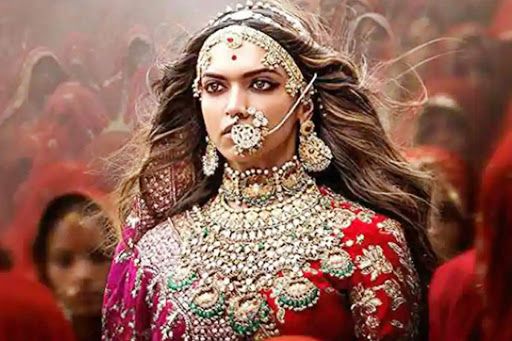 A still from Padmaavat

4. Considering you have worked in many popular films directed by Sanjay Leela Bhansali, how would you differentiate between writing for his movies and the movies directed by others?

Sanjay Leela Bhansali sir is a master-mind. He’s a prolific filmmaker with a deep understanding of the craft of cinema. Be it writing, editing, design, art or camera work. Writing for him has been an overwhelming experience. He applauds like the single screen audience when he loves a particular moment/dialogue. We are yet to work with a director who is at par (or even close) to the calibre of Sanjay sir.

5. Do you follow a different process given Bhansali is known for introducing impromptu changes during the shoot itself?

It’s a misconception that Sanjay sir makes impromptu changes. In fact, our process was quite similar to his way of working. We, as writers, always keep our scripts permeable. We feel once you know your screenplay in & out and have a certain conviction about the same then what you change would only better it. 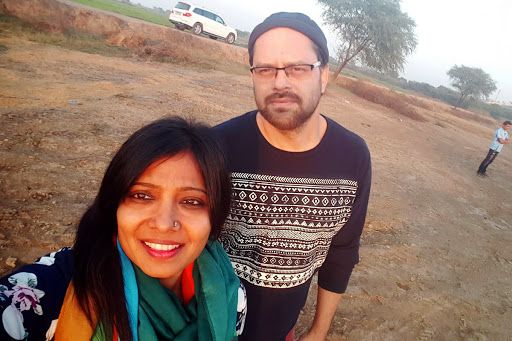 Siddharth and Garima on the sets of Toilet: Ek Prem Katha

6. How important it is for you that while writing for a commercial film, you don’t compromise with the essence of gender roles, and your work don’t represent toxic masculinity or reversed patriarchy?

Creators and writers often make content according to their outlook, their experiences, their upbringing and their lens. We never really focus on defining gender roles. Both of us naturally get drawn to very strong, opinionated women characters. As people, we have strong opinions on the misconstrued feminism that’s predominant in our modern society, on the definition of masculinity etc. Our films Ram Leela and Toilet: Ek Prem Katha are examples of strong female characters that stem from a deep-rooted rebellion against the centuries of patriarchy.

7. Your bio on Instagram reads that you are poets also. Do you think the Hindi film industry has been able to do justice with poets beyond limiting their creations to say in a tiny part of a song here and there?

Yes, the current scenario is grim. A singer/music director is credited more than a lyricist. Lyrics writing is not a performing art and neither is poetry. The only way things will change is that the music companies/ Producers and the musicians begin to credit the lyricist equally. On music platforms, only music directors’ name is mentioned. That needs to change.

What the new age producer has forgotten is that a lyricist, more often than not, understands the script better than many other involved in it. Songs like, Kuch Toh Log Kahenge, and Sandese Aate Hain are the examples of that. Also, the concept of situational songs (concept songs) is something that the new producers hasn’t learnt from history. Why don’t we have a song on Champi (Sar jo Tera Chakraye)? Because today’s producer would want to put a hit number in the place of that. What they don’t realise is that a lyricist knows how to make a hit number out of a situational song. They need to trust. 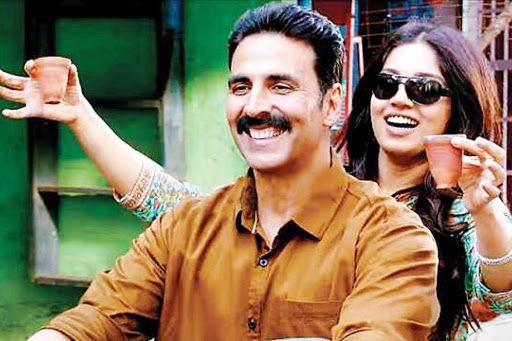 8. What are the issues that you strongly feel for and things that you want to see changing in the industry as writers who have spent good years seeing both the positives and the negatives of your industry?

We strongly feel about feminism, social issues, political scenario, freedom of speech and climate concerns. As an industry, we have a long way to go in terms of evolving. Equal pay to all genders and all crafts of cinema, promoting people based on merit and not contacts, backing for original content, equal credit to people behind the camera, the portrayal of both men and women in a more realistic manner rather than making them fake demi-gods, biopics that showcase the grey side also, ample and equal opportunity to brilliant scripts and new filmmakers, better facilities for lighting crew, stuntmen and other technicians… overall an industry free of lobbying, favouritism and nepotism.