Kangana Ranaut Hits Back at Manikarnika co-star Mishti Chakraborty, Calls Herself an Inspiration

Kangana Ranaut hits back at Mishti Chakraborty, her Manikarnika co-star.

Actor turned filmmaker Kangana Ranaut has reacted to allegations levelled against her by her co-actress of Manikarnika – The Queen of Jhansi, Mishti Chakraborty, by saying that it’s her prerogative as a director to take the final call about every aspect of a film. Also Read - Dhaakad New Poster Out: Arjun Rampal is 'Dangerous, Deadly And Cool' As Rudraveer

Kangana said, “People who are saying that their role has been chopped off from the film, their scene and dialogues have been edited from the film, I just want to tell them that whatever place I have earned today in the film industry, I earned it on my own. It wasn’t inherited by my father. What will they get crying like this?” Also Read - Dhaakad Poster Out: Kangana Ranaut is 'Fearless And Fiery' in First Look, Film To Release on This Date

Kangana also said that she has also gone through similar kind of circumstances during the initial phase of her acting career. 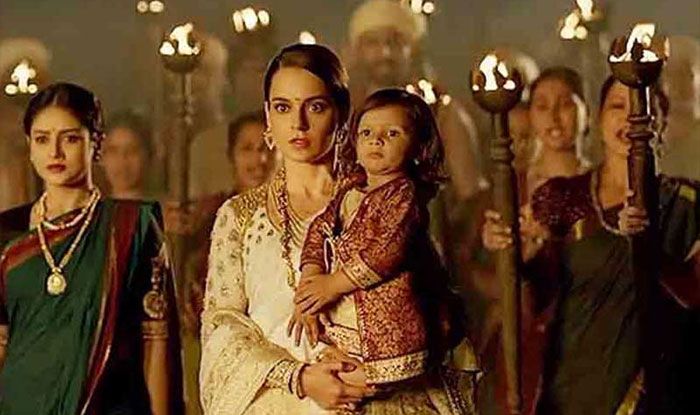 Mishti Chakraborty, Kangana Ranaut and Ankita Lokhande in a still from Manikarnika: The Queen of Jhansi

“I have also done roles which had five minutes of screen time in the film. There are lots of films in which my role has been chopped off and there are many instances where I have been thrown out of the film in the last minute. So, if it’s my power then, I have deserved it, I have earned it.”

Kangana said that it is her prerogative as a director to take the final call about every aspect of the film.