Actor Kangana Ranaut says she felt cornered after her last film Simran failed to perform at Box Office. The actress also talked about her infamous tiff with the Roshans and the nepotism debate that involved filmmaker Karan Johar in an interview with an entertainment portal while promoting her upcoming film Manikarnika: The Queen of Jhansi. Kangana said that the industry conspired against her after her film failed. Also Read - Kangana Ranaut Feels She Will Not Last More Than a Week After Instagram Deletes Her Post Threatening To Demolish Covid-19

She told Pinkvilla, “I did feel cornered after Simran’s failure. Filmmakers Karan Johar, Ketan Mehta, and Rakesh Roshan singled me out for criticism. The industry was having intense meetings to put me in my place. Aditya Pancholi filed a case and Rakesh Roshan continued to say he would reveal something. However, all of this did not go anywhere”. She added that most people resonate with her fight and support her in the matter. Also Read - Kangana Ranaut Tests Positive For Coronavirus: Had No Idea This Virus Is Partying In My Body

Kangana was quoted saying, “People resonate and identify with me. When the whole nepotism thing happened, Karan Johar went on record and apologized to me. When I began shooting Manikarnika, there were never-ending open letters. When I faced uneasy accusations from one quarter and I was sent a notice, there was an outrage. Though I was not a big star, and I was having this conflict with a co-actor, I did find people supporting me.” Also Read - Jodhaa Akbar Set Caught Massive Fire in Karjat, No Casualties 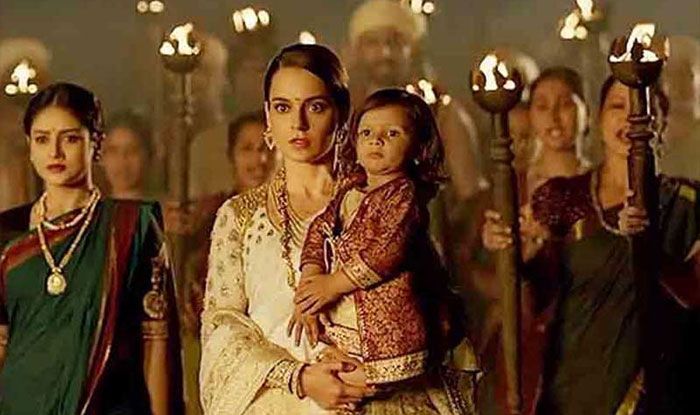 The actress has been quite vocal about her legal battle with Hrithik Roshan. However, this is the first time while promoting Manikarnika that she has opened up on the issue.

Kangana is playing the titular character in the film. Actor Ankita Lokhande, who rose to fame with her performance in TV show Pavitra Rishta, is also an important part of the film. Manikarnika: The Queen of Jhansi, jointly directed by Krish and Kangana is slated to hit the screens on January 25.