Actor Kangana Ranaut‘s Manikarnika: The Queen of Jhansi has completed two years. On the occasion, the actor said that the film was roped into controversy after it became a commercial success. She further accused the movie ‘mafia’ of being jealous of the film’s success and the controversy was an effort to launch negative stories about her and the film.Also Read - Actress Mouni Roy Ties Knot With Boyfriend Suraj Nambiar, Checkout Her Latest Wedding Video

Speaking with Times of India, she opened up about the controversy and said, “There was no controversy even when I took as a director. I took over sometime in June-July 2018, there was no controversy. There were several articles when the producer clarified that the director is busy with another film. No controversy at all. It’s only when the film became a huge success, it had a weekend, even big heroes don’t have sometimes of Rs. 45 cr. Then on a Monday, the director started to go all out and with him, many people joined in.” Also Read - EXCLUSIVE: Vivek Oberoi On Short Film Verses Of War And How His First Ever Audition Turned Out To Be; Watch 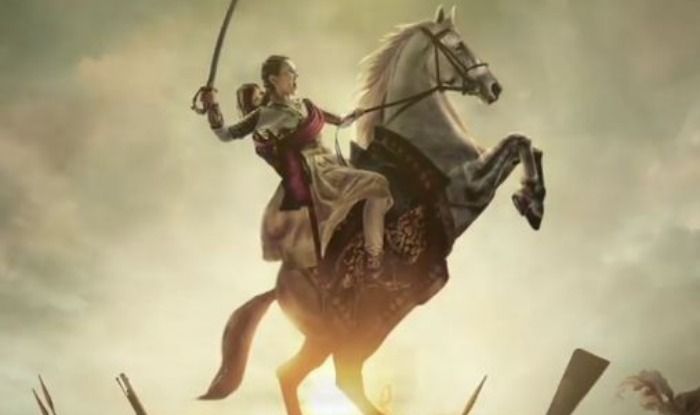 Accusing movie mafia, she was quoted as saying, “The mafia joined in, they started making fun of the mechanical horse. The film was breaking records and it was breaking many people also. So that of course I spoke at length at many events. That was the day I promised everyone that now I will take their case and people must not have taken it seriously and they must have laughed at it. But then I took their case also and that is also history and it will be a prominent part of pop culture.” Also Read - Republic Day 2022: Border To Rang De Basanti, List Of Best Bollywood Patriotic Films That You Should Watch This Republic Day 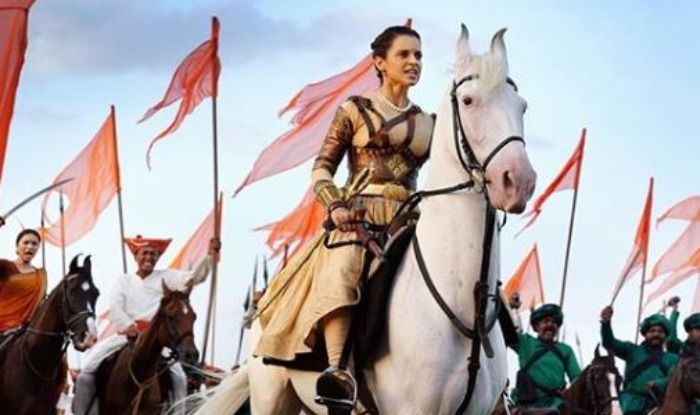 Kangana Ranaut in a still from Manikarnika: The Queen of Jhansi (Photo Courtesy: Instagram/ @taranadarsh)

Kangana even referred to the behind-the-scenes video that showed her riding a mechanical horse. Several people mocked her and still continue to do so. She had also been accused of hijacking directing duties of the film. The original director Krish had said that he was let go. He had told SpotboyE, “Kangana has done 20-25% of the first half and 10-15% in the second half. I didn’t shoot a song and I didn’t shoot her entry scene. In the second half, she has even re-shot some scenes which I had done in a different way.”