Kangana Ranaut claimed that former CBFC Chairman Pahlaj Nihalani asked her to wear a robe without any undergarments for his film I Love You Boss.

One of Bollywood’s most versatile and controversial actor Kangana Ranaut who has appeared in many hit films recently claimed that former CBFC Chairman Pahlaj Nihalani had once asked her to wear a robe without any undergarments for his film I Love You Boss.

Kangana mentioned the incident in a recent talk show and said, “The fact that people met and promised to guide and help me, but then I was put under house-arrest. And then Pahlaj Nihalani had offered me a film called I Love You Boss. They had a photoshoot where they gave me a robe to wear, and no undergarments. So, I just had a satin robe for a show-girl pose, from which I had to stick my leg out, coming out of darkness”. 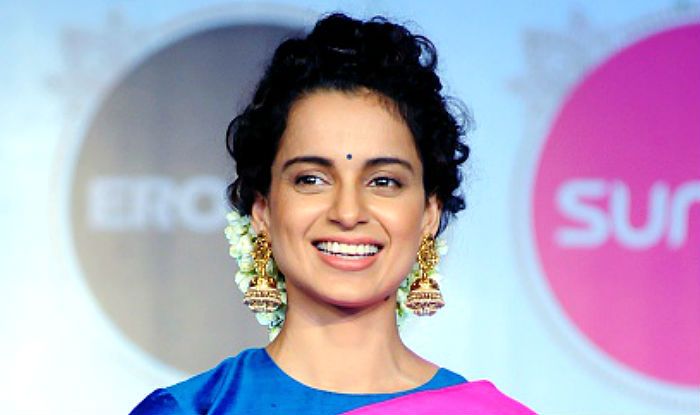 Kangana then went on to describe her role in the film and said she had to essay “a young girl lusting after her middle-aged boss.” Kangana revealed that she did proceed with the photoshoot but stopped halfway and also changed her phone number. “They should at least have given some tapes. I was supposed to play a young girl lusting after her middle-aged boss. So it was a soft-porn sort of character. And I had this epiphany that I can’t do this. I felt like this is exactly what my parents were talking about. I actually went through the photo shoot, but then I disappeared. I changed my number,” Kangana added.

On the professional front, Kangana was last seen in Manikarnika: The Queen of Jhansi which was surrounded with controversy. Kangana who is always applauded for her roles, was once again loved by the audience for her incredible performance in the film.