Kangana Says She Almost Did Film With Sushant Singh Rajput But But Legal Notice From Hrithik Roshan Made Her Lose The Concentration From The Project!

Actor Kangana Ranaut revealed in a recent interview that she came close to working with Sushant Singh Rajput in a Homi Adjania film. She claimed that she even met Homi for the film’s narration but it could not happen because she just received a legal notice from Hrithik Roshan and was not able to concentrate on the project.Also Read - Sanjana Sanghi Responds to Kangana Ranaut's Claims of Late Response to Sexual Harassment Rumours Against Sushant Singh Rajput, Says 'Nobody is in Authority To Decide What's Late And What's Not'

In an interview with Times of India, she said, “I still remember that day when Homi called me to his office. I was about to step out and I was given the legal notice that Hrithik Roshan had sent me about criminal charges. In a dazed state, I went to Homi, and he narrated me a love story and I could not just focus on it because I was so shattered.” Also Read - Sushant Singh Rajput Suicide Case Update: Mumbai Police Summon Kangana Ranaut, Actor Asks For Interrogation in Manali 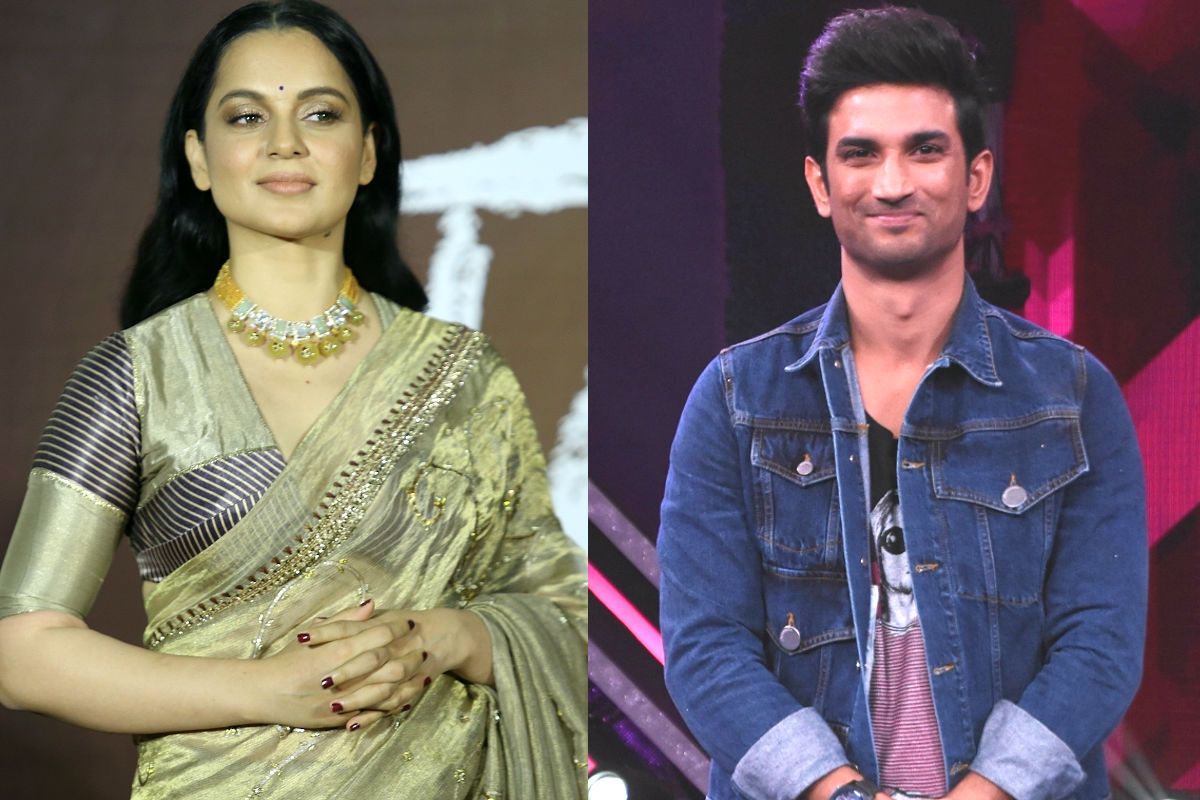 “I told him I would revisit it, but nobody knew my state of mind. After that, for one year, the kind of filth that I faced, the kind of butchering that I faced, I didn’t sign any film that year, but I vaguely remember that story. It was a love story about an urban couple”, she further added. Also Read - Kangana Ranaut Claims Ankita Lokhande Told Her Sushant Singh Rajput 'Suffered Humiliation, Was Not Thick-Skinned'

Wondering if her and Sushant’s lives would have been different had she done the film, she said, “When this whole thing happened, it occurred to me that if I had done that film, would our lives have been different now? I don’t know. I just don’t know. It is so unfortunate at so many levels. Would I be his friend and would I have given him a perspective for not longing for acceptance? I don’t know what I would do on finding such an amazing person.”

Kangana has been vocal about Sushant’s death by suicide and nepotism in the industry since the actor’s death.