Karan Johar Speaks on Comparisons With Sanjay Leela Bhansali, Breaking His Image With Takht, And More

Karan Johar talks about comparisons with Sanjay Leela Bhansali, his image in the audience and how everything will be changed after Takht

Karan Johar is currently working on his next film, a period drama, titled Takht, The filmmaker announced the film earlier this year, revealing the stunning star-cast that includes names of Ranveer Singh, Kareena Kapoor Khan, Alia Bhatt, Vicky Kaushal, Bhumi Pednekar, Janvhi Kapoor, and Anil Kapoor among others. It definitely was a surprising announcement considering Karan had announced a film from the genre that he has never attempted before. Also Read - Nepotism to Sushant Singh Rajput’s Death, All The Controversies Involving Karan Johar

The filmmaker is known for making the most glamorous and glorious kinds of cinema but certainly not known for making grand period dramas, that’s something which is associated with Sanjay Leela Bhansali in the movie business. With films like Padmaavat (2018) and Bajirao Mastani (2015), Bhansali has created his niche and Karan is entering into that niche with Takht. However, the filmmaker is clear that there shouldn’t be any comparisons. Also Read - Karan Johar vs Madhur Bhandarkar: IMPPA Asks Dharma 'How Are You Using The Title The Fabulous Lives Of Bollywood Wives' 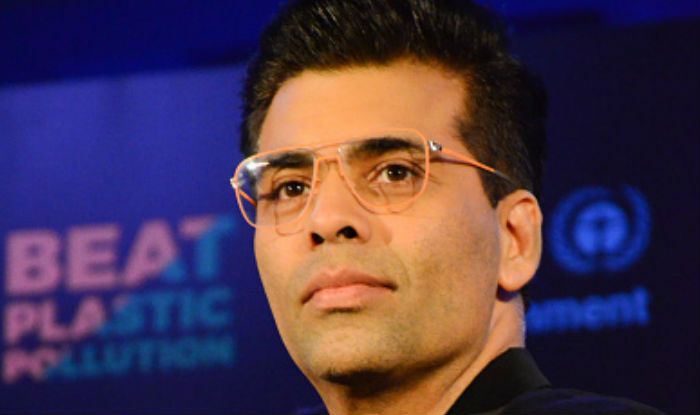 While talking to DNA recently, the filmmaker opened about on people comparing him with Bhansali because of Takht. He said, “Many people were shocked when they heard I was doing a period film. It doesn’t necessarily mean that they should compare me with Sanjay. He’s a master of the craft and I hope the audience enjoys my period film just as much”.

Karan also added that he wants to ‘prove people wrong with Takht‘. He explained saying that somehow people only associate him with glossy films, which is not entirely true. He gave the example of films like My Name is Khan (2010), his short-films like Lust Stories (2018) and Bombay Talkies (2013), to justify how his resume boasts of projects which are not essentially just popcorn cinema. He said, “I have tried to do that even with the short films I’ve helmed and the topics that I’ve addressed as a filmmaker. But somehow, I never get credit for such things. I’m often told, ‘Oh, you make movies that are only about rich people and first-world problems.’ So, I’m doing Takht thinking, ‘Maine kuchh Naya nahin kiya hai’. But I hope to prove people wrong with it”. 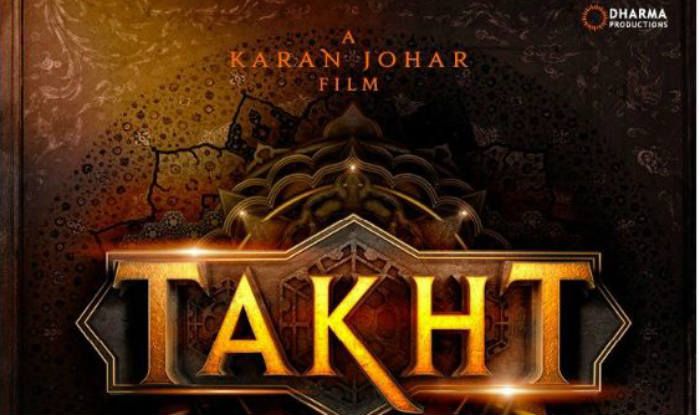 Earlier as well, while talking to the daily, he had mentioned that the comparison is inevitable but he, in no way, trying to compete with Bhansali or barge-into his league of filmmaking. He said he just wants to explore everything and Takht is his attempt to do the same. Karan had said, “I would be lying if I didn’t admit that the comparison is very challenging. I love Sanjay’s aesthetic. The comparison scares me but I hope I can find my own voice. I hope I’m not doomed by comparison”.