Karan Johar Thinks Ranbir Kapoor is ‘The Best Husband in The World’. Is Alia Bhatt listening?

Karan Johar is not just popular for his films. He is one of the best secret keepers in the film industry and is friends with many. Karan has himself claimed many times that he is one person who has all the gossips and scoops from inside Bollywood.Also Read - Koffee With Karan 7: Karan Johar Reveals he Doesn’t Have Power to Pull Salman Khan, Aamir Khan or Shah Rukh Khan on Show

He can be seen donning a different hat these days. Karan is playing a love guru to common people through his radio show, Calling Karan. The filmmaker gives the simplest possible answers to the listeners’ queries and solves their relationship problems. The latest listener who called up Karan to seek his advice was actor Ranbir Kapoor. Also Read - Dad-to-be Ranbir Kapoor's Steamy New Photoshoot With Shamshera Co-Star-Vaani Kapoor Is Breaking The Internet- See Hot Pics 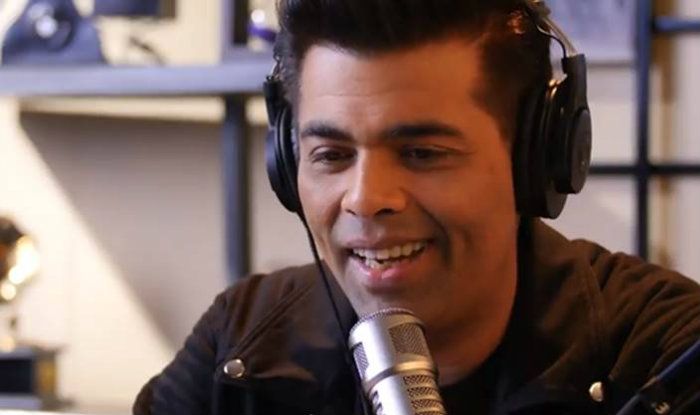 Also Read - Karan Johar Cried After Alia Bhatt Told Him She Was Pregnant: 'It Feels Like Your Baby Is Having A Baby'

Ranbir asked our dear anchor two questions and Karan being Karan, gave interesting sassy answers to both his questions. Here’s how the conversation followed:

Ranbir – Q1. “Agar ek relationship mein aap ek galti karte ho, aur phir dobara woh galti karte ho [If you make the same mistake in a relationship again and again, what is the right way to come over that mistake?]”
Karan – A1. “Then you should exit that relationship. Because there’s no way, you can make two mistakes one after the other, without realising that something is actually wrong, Ranbir. So, I am sure, you know what I am talking about!” 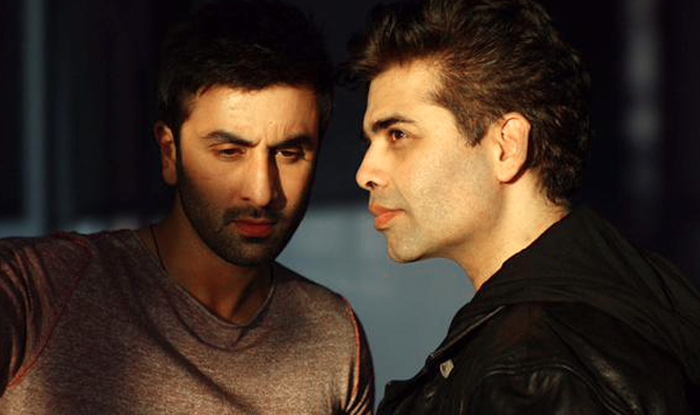 Ranbir – Q2. “Do you have any advice for my girlfriend?”
Karan – A2. “That you are the best husband in the world. Aur maine woh advice de diya hai, Ranbir [I have already given that advice to her]!”

Well, no doubt Karan is such a great entertainer. This time, seems like he was taking a dig at Ranbir – Alia’s relationship. What do you think?

On the work front, Ranbir is busy filming Brahmastra, with Alia Bhatt, which is being produced by Karan’s Dharma Productions. The filmmaker himself is gearing up for his next directorial, a magnum opus, titled Takht, featuring Ranveer Singh, Kareena Kapoor Khan, Alia Bhatt, Vicky Kaushal, Anil Kapoor, Janhvi Kapoor and Bhumi Pednekar in pivotal roles.