Looking no older than teenagers, Bollywood’s hottest couple Bipasha Basu and Karan Singh Grover brought in the latter’s birthday in the most aww-dorable way at the Maldives. Acting all childlike with their excitement and mushiness, Bipasha and Karan raised the bar of couple goals yet again.Also Read - Here Is The Truth Behind Bipasha Basu Expecting Her First Child With Karan Singh Grover

Unconditional in their love for each other, while Bipasha was seen showering kisses on Karan while singing the birthday song for him, the handsome hunk was seen turning into a photographer for his dear wife. Donning a blue and white chequered shirt, Karan looked dapper with a well-trimmed French beard while Bipasha looked stunning as always in an easy breesy white top accessorised with a multi-coloured neckpiece. Taking to her Instagram handle, Bipasha gave fans a sneak-peek into their intimate celebrations. She captioned her personal photoshoot as, “When the husband takes good pictures… you have to post them all #loveyourself (sic).” Also Read - Bipasha Basu Comes in Shamita Shetty's Support After Tejasswi Prakash Age-Shames Her in Bigg Boss 15 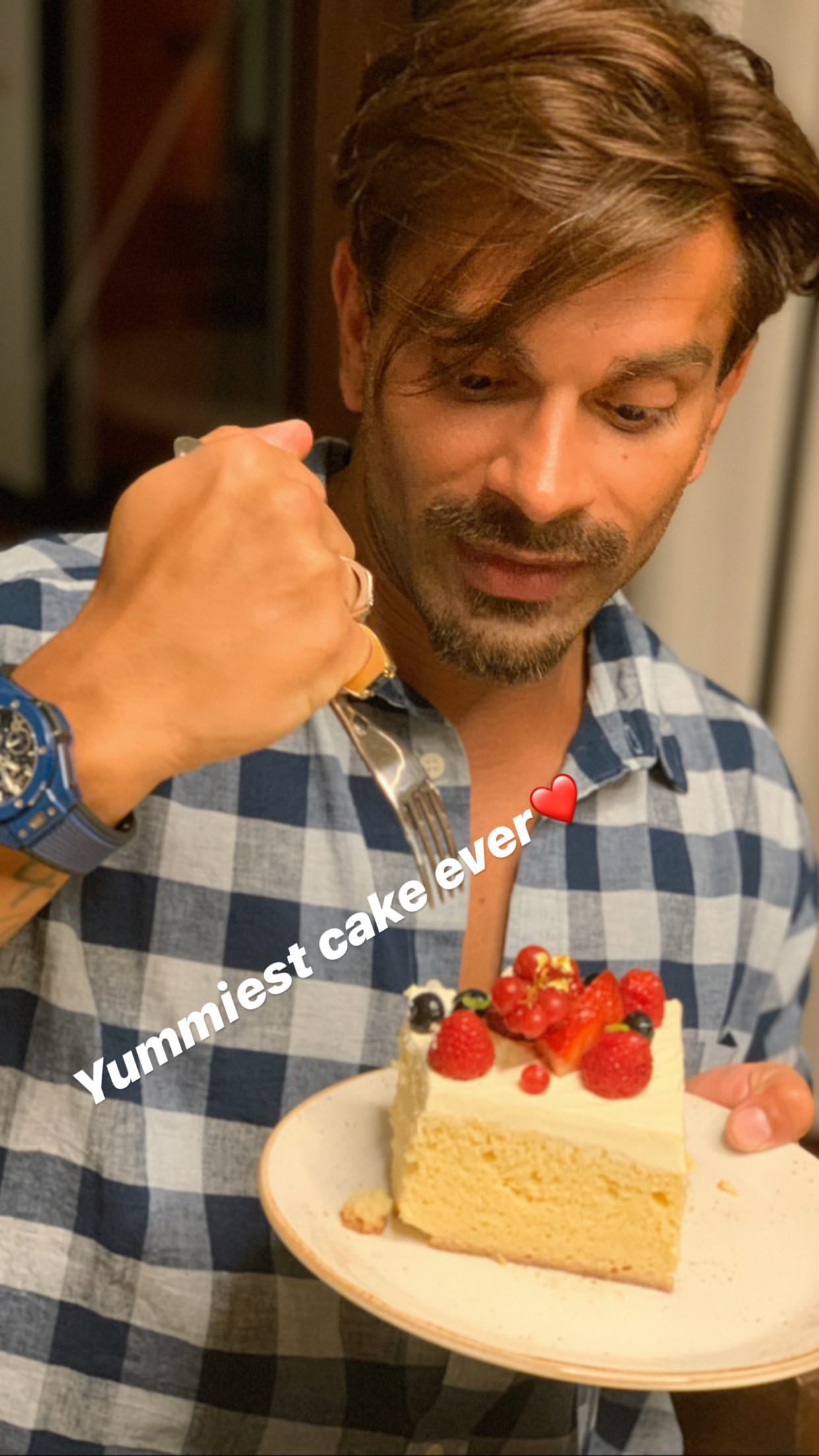