Kareena Kapoor Khan Turns Heads as She Steps Out for a Dance Rehearsal; See Pictures

Kareena Kapoor Khan, who was vacationing in London with her actor husband Saif Ali Khan and son Taimur Ali Khan, has reached Mumbai. The actress was clicked at the airport today morning sans Saif and Taimur. As per a report in Mid-Day, the actress is back in the city only for two days as she has to perform at the Miss India pageant. At the airport, Kareena was at her casual best, sporting a white tee with black pants. She completed her look with a neat bun, shades and red lipstick.Also Read - International Flights: Air India Announces Fresh Flight Schedule Between India and Thailand | Here’s How to Book Tickets

Post returning to Mumbai, Kareena is back to her fitness regime. She was recently spotted at a dance class in Bandra. We got our hands on the pictures and needless to say, the actress is looking stunning in the pictures. She was seen sporting a blue tee with black sheer yoga pants and teamed it with a pair of blue reflective sunglasses and neon orange sneakers. Well, these pictures are surely giving us major fashion goals. Bebo and Saif Ali Khan left for London last week along with their little munchkin, Taimur to spend some quality time. Also Read - Will Sameer Wankhede be Removed From Aryan Khan Drug Case? NCB DG Says Depends on Solid Evidence

Check Out the Pictures below: 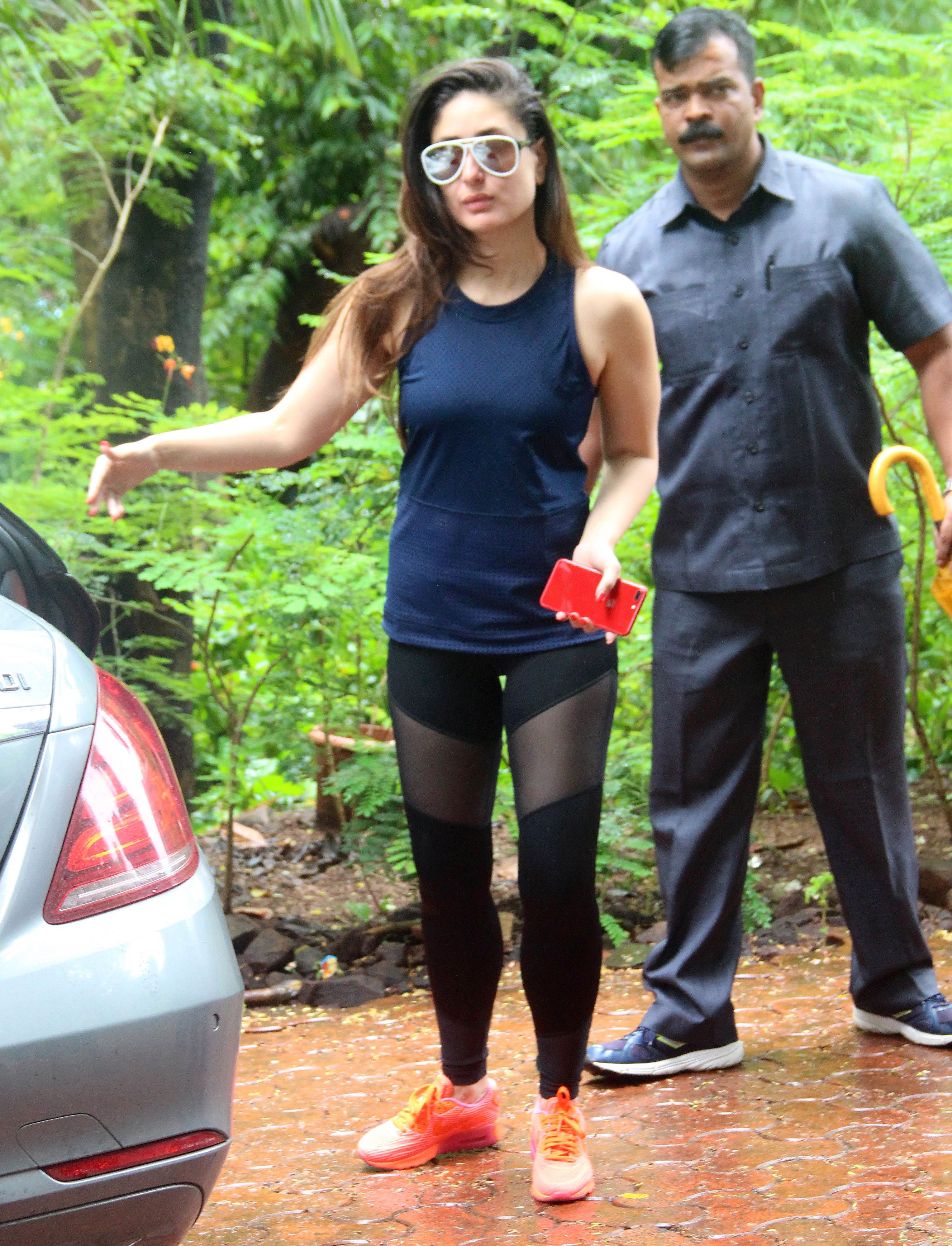 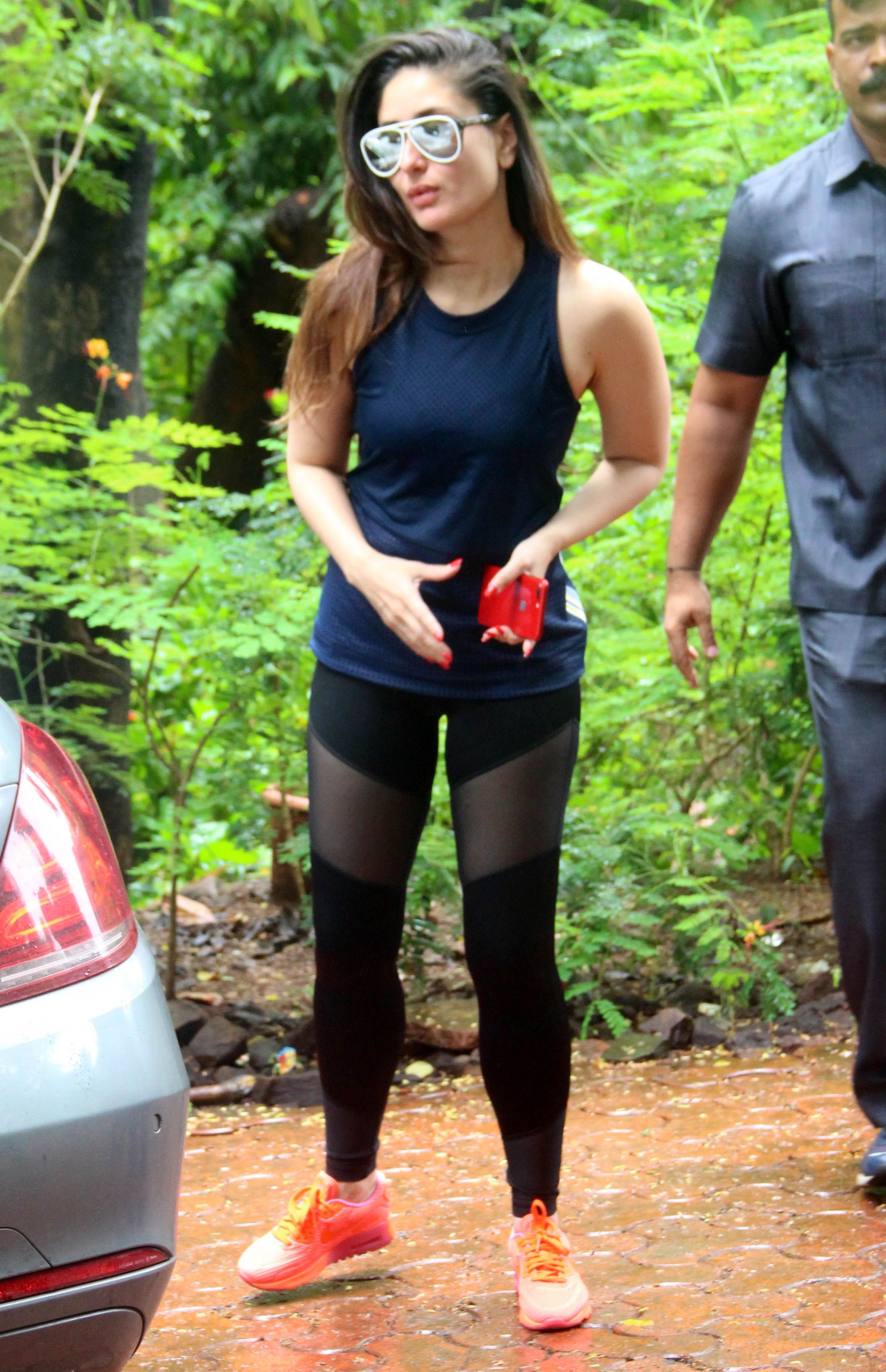 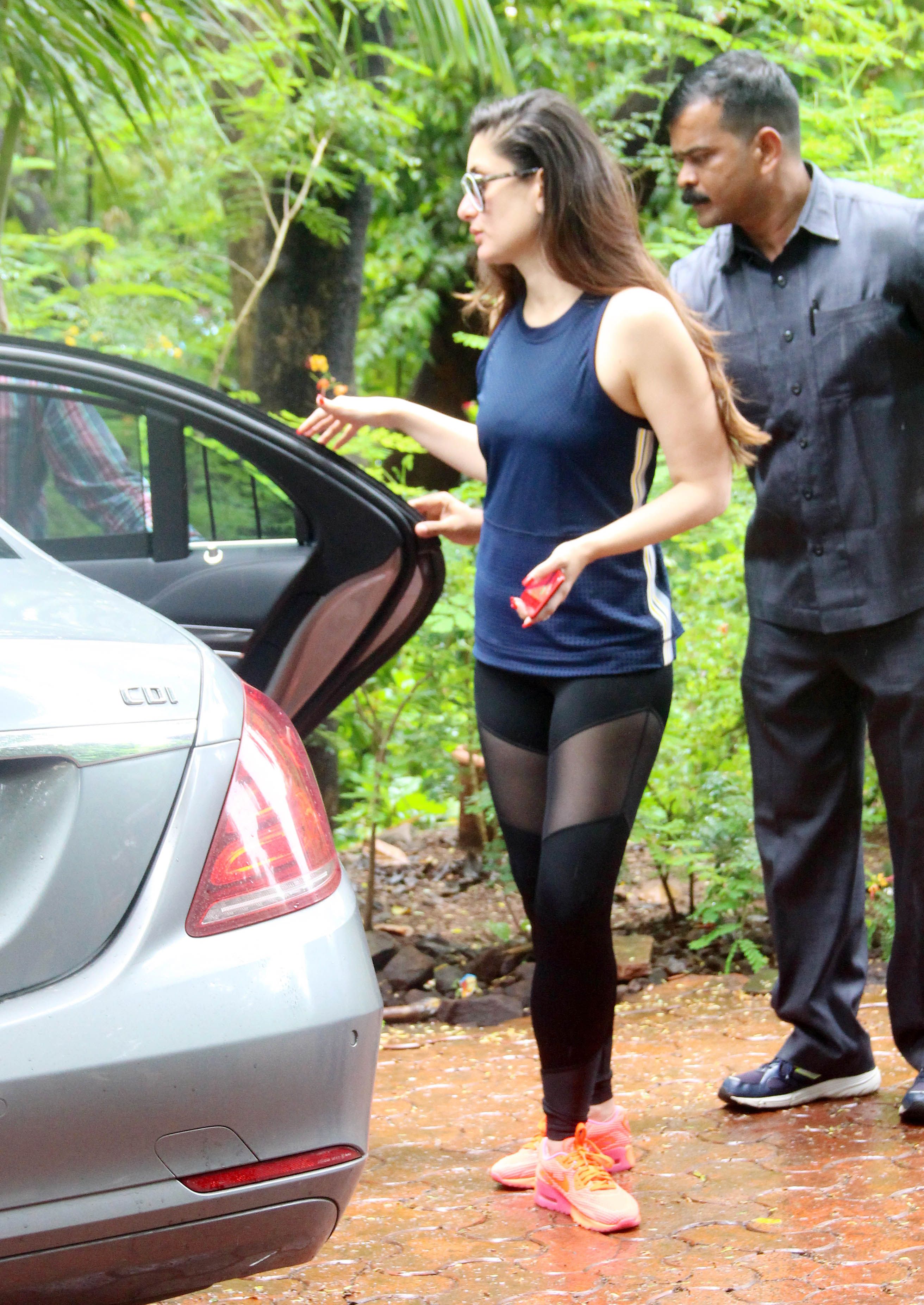 During their London trip, it is said that Saif and Kareena have enrolled themselves in one of the most expensive gyms in the Queen’s City. From checking out to the most sought after destinations to gorging on some delicious food, the duo had a blast in London. Pictures and videos from their London trip have been doing rounds on the social media, giving us major travel goals. Earlier, reports were doing the rounds that Saifeena was in London to shoot an ad film. PinkVilla quoted, a source as saying, “Kareena and Saif have been roped in by an international brand and two will be shooting for a commercial while in London. Kareena left a day earlier since Saif was shooting for Navdeep Singh’s film. The concept of the commercial is fitting for the glamorous couple that they are. They will return to the city by the end of the month. The couple’s fans have another reason to celebrate as there was also news of Saif joining social media soon.”